What if the hospital was one pint short?

What if the hospital was one pint short? 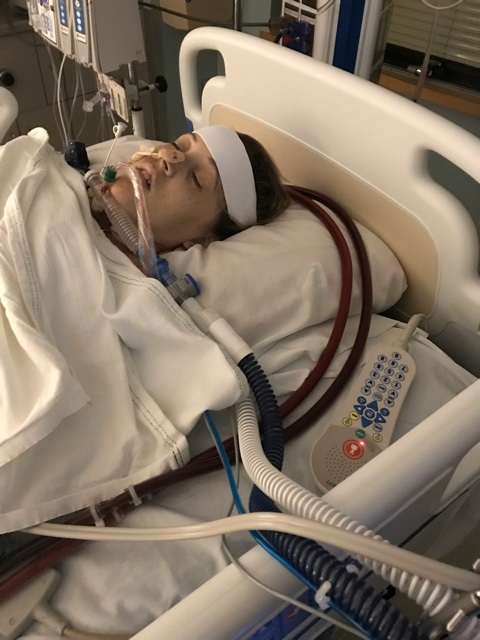 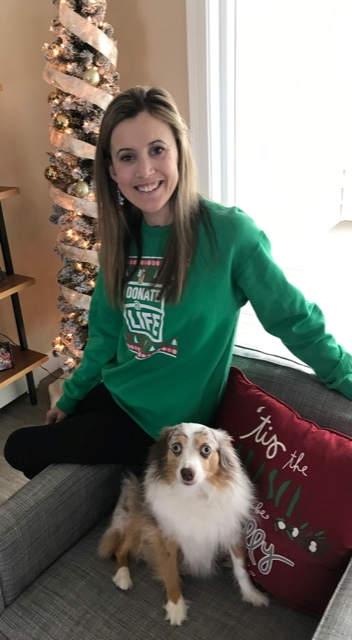 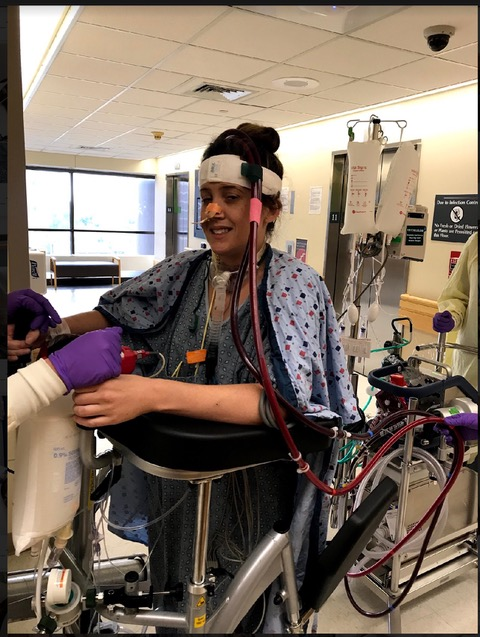 For some, blood donation is a foreign concept – a process you may have heard about, but not something that’s ever touched you personally.

“At first, it was just a story I knew I had gone through.”

For Kristen Rousseau Larochelle, blood donation has been part of her life since her very first breath. In fact, it has saved her life – more than once.

“I needed blood as a newborn. I was rushed into emergency surgery and required blood from blood loss during that surgery,” she said.

The 32-year-old from Saco, Maine, was born with cystic fibrosis, a life-threatening, genetic disorder that’s wreaked havoc on her lungs and digestive system. As Kristen grew, her lungs did their best to battle the disease but became “brittle” over time – scarred from infection and inflammation.

“My lungs would bleed. I would cough up excessive amounts of blood – multiple cups,” Kristen explained.

By 2018, Kristen ended up in the intensive care unit at a Boston hospital where she would spend the next 87 days. She required several blood transfusions to replace what her body lost with every cough.  Eventually, she went into respiratory failure and was placed on a ventilator, as well as another form of life support known as extracorporeal membrane oxygenation – or ECMO. It provides prolonged cardiac and respiratory support when the heart and lungs can’t supply adequate gas exchange. Kristen called it her ‘artificial lung.’

“The ECMO machine would pull out the CO2 and put it through the circuit, which is kind of like a blender. It chews up the blood and spits back oxygenation blood. So, I’d have two tubes. One would be dark red, which was CO2 concentrated, which you want to get rid of – and the other was bright red which is oxygenated.”

Kristen was awake for most of her ICU ordeal. One of the things she remembers most vividly is the cooler in the corner of her room. It was always there.

“It had blood in it. If at any time something happened, you have this massive amount of blood running through the machine. So, they had to keep blood on hand,” she said. “On a daily basis, there was this awareness that I might need blood.”

Kristen and her medical team knew that she would not leave the hospital without a double lung transplant. However, this treatment option came with a new set of worries.

“I had the reality that I was going to leave here because there was an organ donor or because I did not survive,” she said. “But I didn’t have to worry every day, ‘Oh my gosh, what if there’s not blood – and what if I needed it?’ It’s really sad to think now, that could be a reality for patients.”

In June, the Red Cross collected approximately 12% fewer blood donations than necessary to sustain a sufficient blood supply – one of the largest blood donation shortfalls in a single month in recent years. In Maine, where Kristen lives, that shortfall nearly doubled the national average at 22% last month, which translates to 1,017 fewer pints of lifesaving blood coming in. When fewer people answer the call to donate, the blood supply shrinks – and that could mean blood products are not available for hospital staff in emergencies when patients need immediate care.

“I don’t know that people understand the actual magnitude that you are truly saving someone’s life,” said Kristen. “Imagine if someone you loved was in the hospital – and they needed five units and they were one unit short. That could be life or death.”

It’s been three years since Kristen’s double lung transplant. She is healthy and feeling well.

“My lungs are in great shape. I’m very fortunate,” she said.

Fortunate and grateful to blood donors who sacrificed their time so that 20 pints of blood were readily available to make her lifesaving surgery a success.

“One hour – and you could save someone’s life. That’s a pretty cool thing to do with a pretty big impact,” Kristen concluded.

For more information on the blood donation process and how you can become a donor, visit www.RedCrossBlood.org.

Going All In
David Ullman
.type=article.p=1
View All
/content/redcross/en/local/me-nh-vt/about-us/news-and-events/news/what-if-the-hospital-was-one-pint-short