It's About Helping Others

For Ralph Dishong It’s About Helping Others 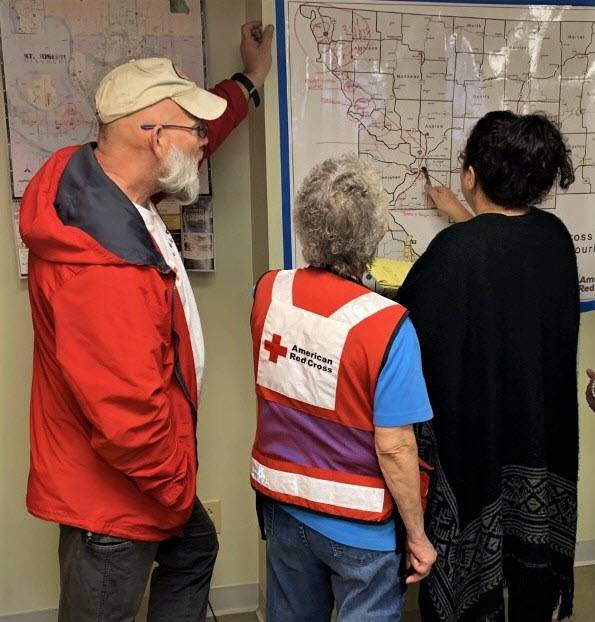 Ralph Dishong has been helping people for nearly four decades, first with the Navy and now with the American Red Cross. Using skills he learned in the Navy and the Red Cross, he is the go-to guy when it comes time to respond to a disaster.

Born and raised in Independence, Missouri, Ralph was the youngest of three children and joined the Navy after high school. While in the Navy, he earned a degree in sociology and history from the University of New York.

In 1998 he married Maritess whom he met in Kansas City when he was home on leave visiting family and friends. Within a few months they married on a beach in Honolulu and now have two sons.  He also has three stepchildren and four grandchildren.

Ralph served during the last decade of the Cold War and during the two Gulf Wars. He had a variety of assignments that kept him at sea for months, but his last assignment was as a Navy recruiter in St. Joseph so he could be home more often with his family.

“Being a recruiter helped me gain communication skills and transition from the military to the civilian sector,” he said.

His role for many years in the Navy primarily consisted of “protecting America’s intents overseas and keeping open sea lanes throughout the world, while deterring potential conflict.”

One of his duties while serving in the Persian Gulf was inspection of ships entering the Gulf and the Straits of Hormuz.  He was part of a boarding party and assigned to secure the crew members of international vessels, while other team members inspected the ship’s cargo.  The Navy’s role was to enforce the U.N. sanctions against Iraq.

Ralph says he “liked the variety of a Navy career”, traveling and moving every three or four years.  However, moving so often also “created challenges for my family.”

Although being away from his family was one of the challenging aspects of military life, overall, Ralph felt well supported while on active duty.  The military provided many benefits that he didn’t fully appreciate until after transitioning to the civilian world.

When asked of his memorable Navy experiences, he spoke of the beauty of nature and of aquatic life in his touring of ocean regions.  He enjoyed the beauty of the open ocean.

“Dolphins in large or small pods, bioluminescence on the surfaces with a glowing light blue color, sea snakes, jelly fish and killer whales, and whale sharks in the night ocean- brown with white spots, “ he said were among his favorite memories of the ocean.

While in the Navy he had an impacting experience involving the Red Cross:  His father became critically ill back home during one of his deployments. The Red Cross informed him of his father’s condition and helped cut through the red tape for a speedy return home to be with his father.

After retiring from the Navy as a chief petty officer, Ralph joined the St. Joseph-Buchanan County Public Health Department as a bioterrorism response planner.

That work required collaboration with local partners, including the Red Cross where he met Karla Long who was in charge of the chapter, and began volunteering as a Service to the Armed Forces caseworker.

In 2007, he became a Red Cross mass care specialist and now serves as a disaster program specialist, overseeing such activities as responding to home fires and helping those impacted by natural disasters such as floods and tornados.

Throughout many changes in the Red Cross, Ralph remains committed to the Red Cross mission of preventing and alleviating human suffering in the face of emergencies by mobilizing the power of volunteers and the generosity of donors.

He views his current role with the Red Cross as similar in many ways to his military service.

“Both require a lot of flexibility, constant change, and a commitment to serve,” he said.

In fact, his life has been one of adventure and service to people in preparing and preventing conflicts.  Doing so helps prevent loss of life and property through his preparation skills and planning.

Facing these adversities in his own life, though often challenging, has helped him with the awareness and understanding of what people in disasters are experiencing.

Ralph has devoted his life to meeting  conflicts and disasters with his life’s skills, first in the Navy and now with the Red Cross in disaster preparedness, response and recovery. 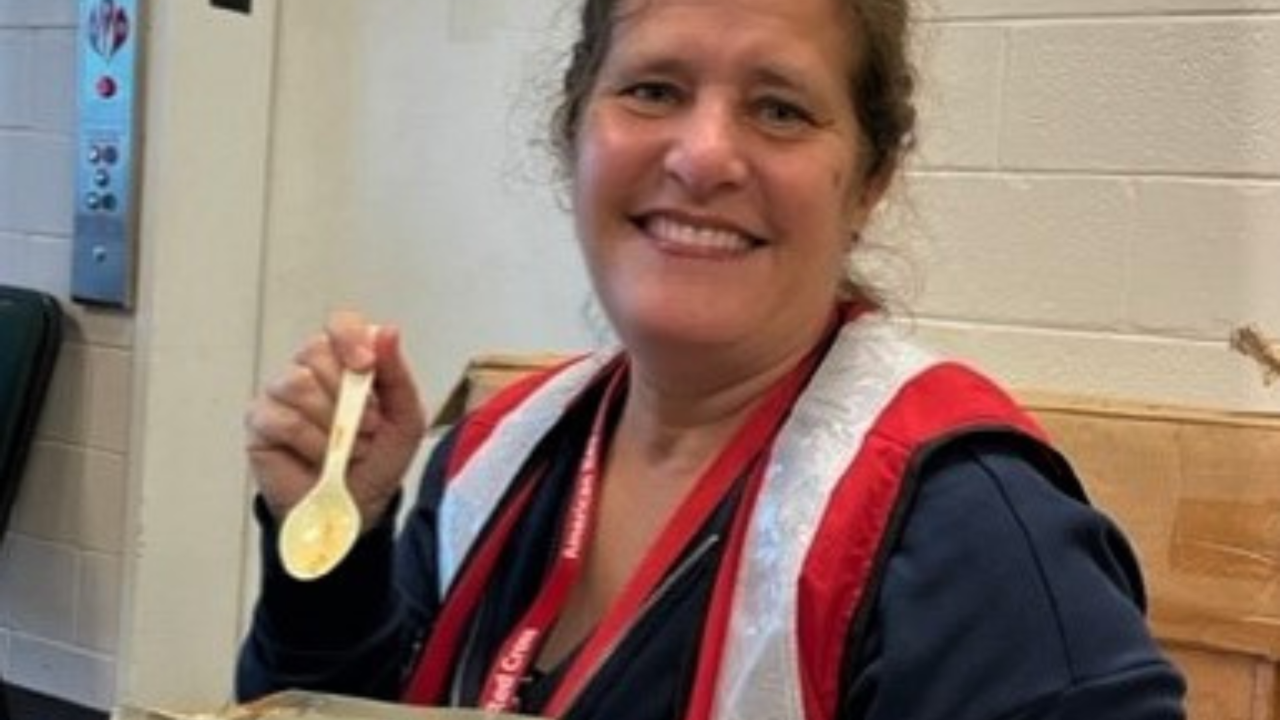