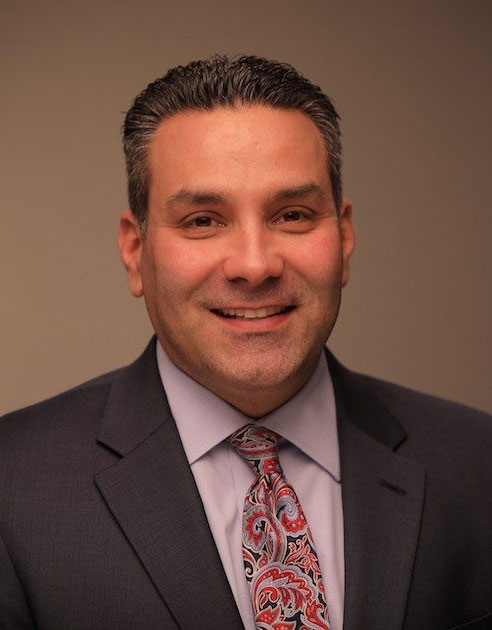 Guy has served the last 4.5 years as Regional Executive for Southeastern PA. Prior to this roll, he was the Director of Donor Recruitment for the Penn-Jersey and New York-Penn Blood Regions. He first joined the Red Cross as an Account Manager for Atlantic and Cape May Counties in New Jersey. Before joining the Red Cross, Guy worked as a manager for Hyatt Hotels in Princeton, New Jersey, and Walt Disney World in Orlando, Florida. Guy earned his bachelor’s degree in Business Administration and General Management from the State University of New York at Delhi.

Guy is proud to be part of the American Red Cross because it is an organization that helps so many people in so many different ways. In Philadelphia, he is a member of the Sunday Breakfast Club as well as a board member for the Philadelphia Emergency Food and Shelter Program. He lives in Bucks County with his wife and two boys. 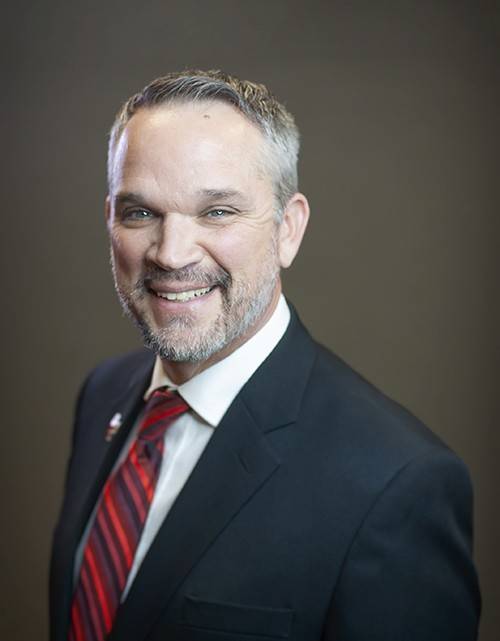 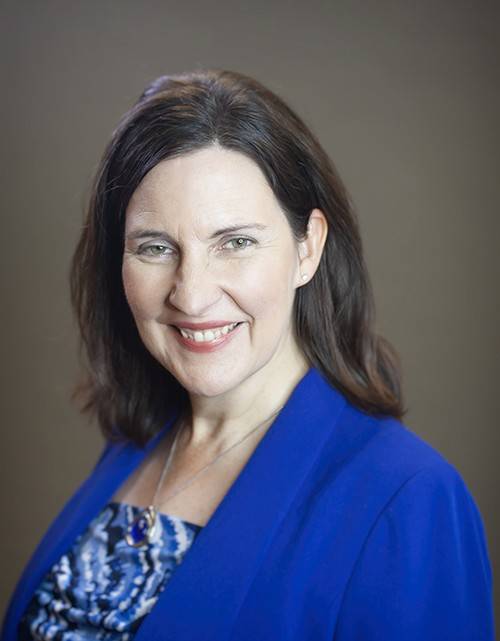 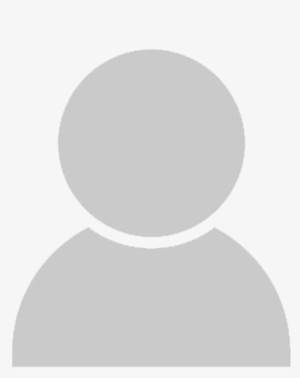 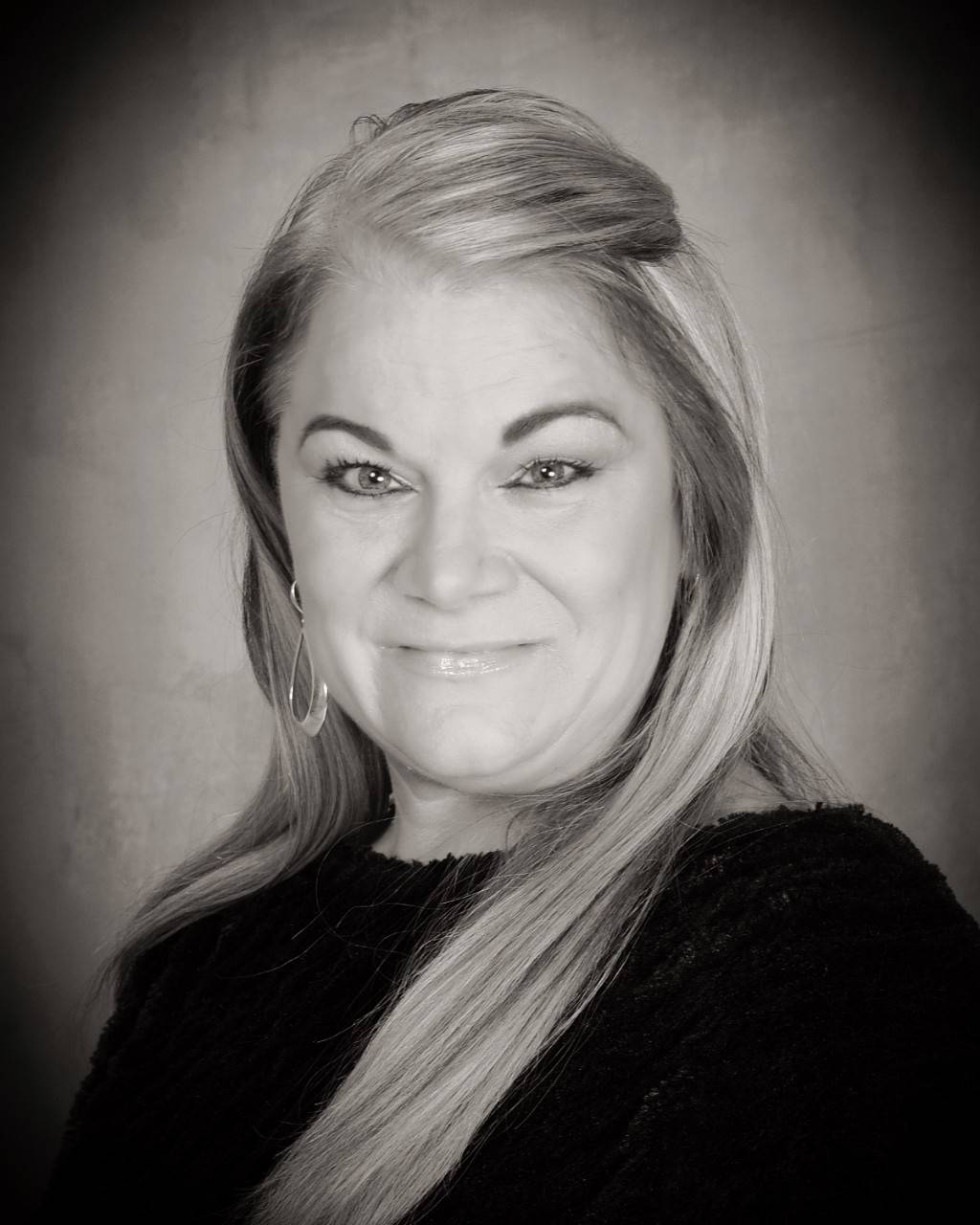 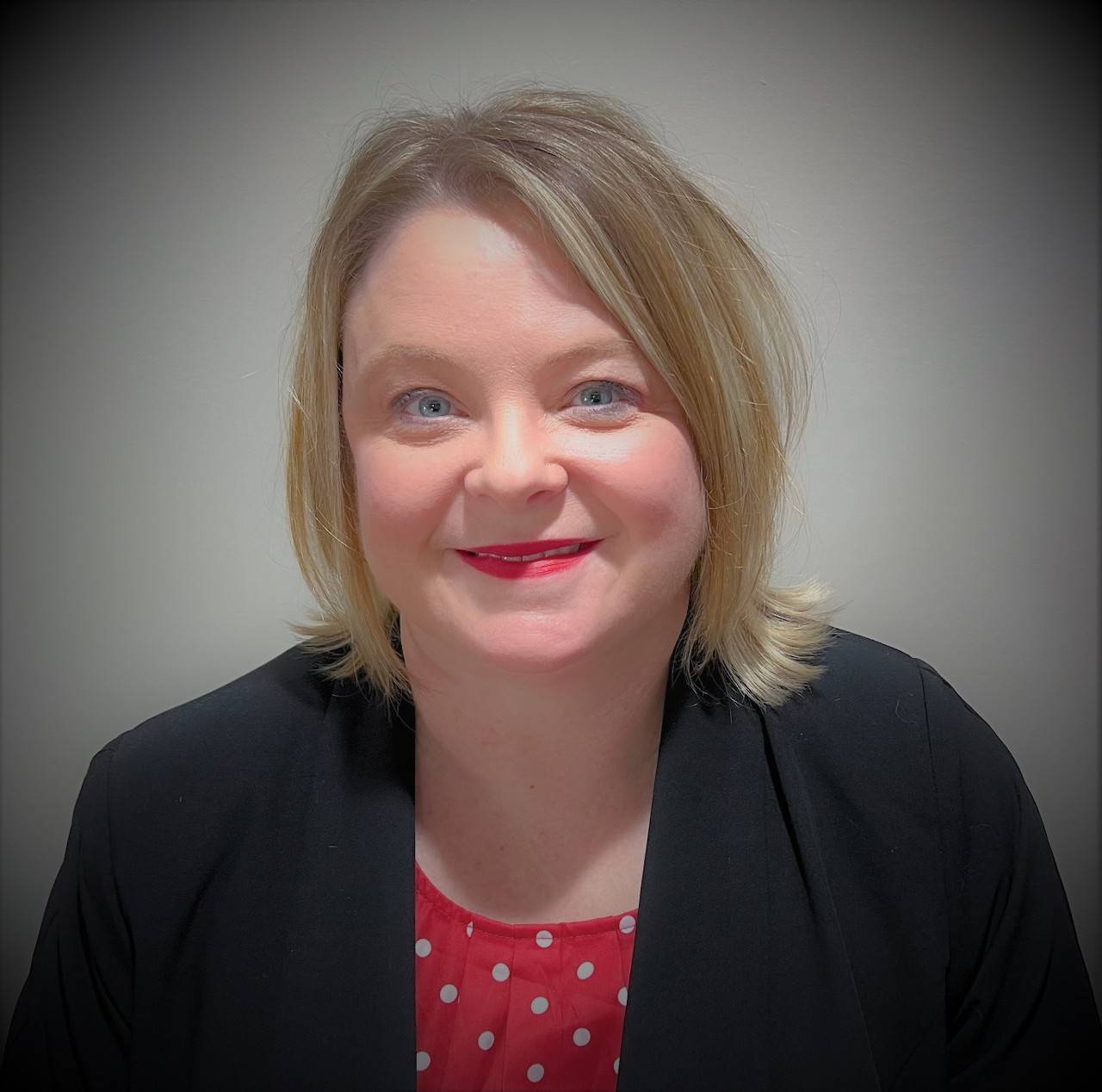 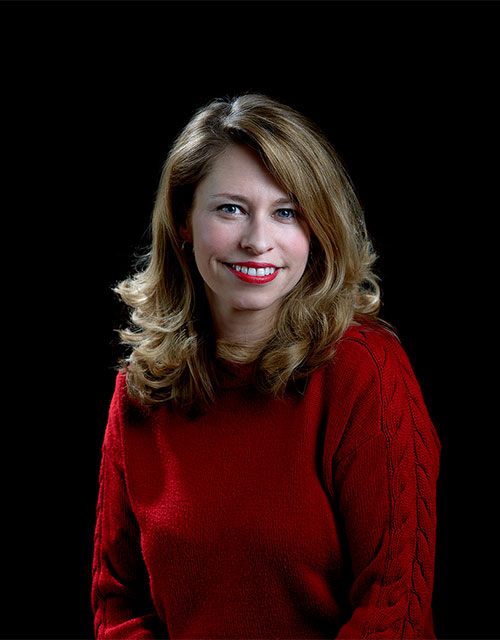 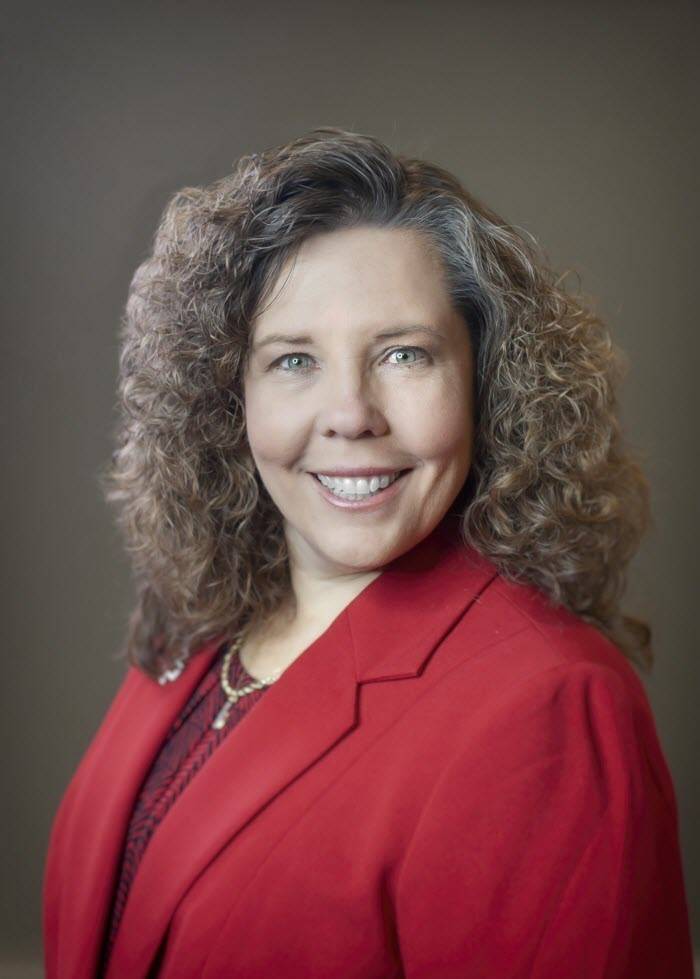 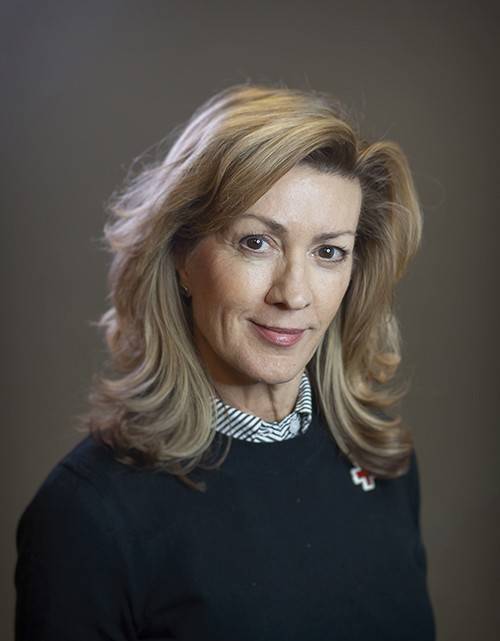 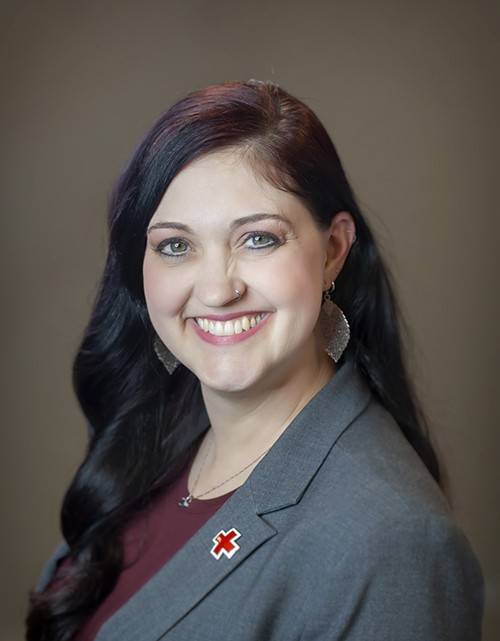 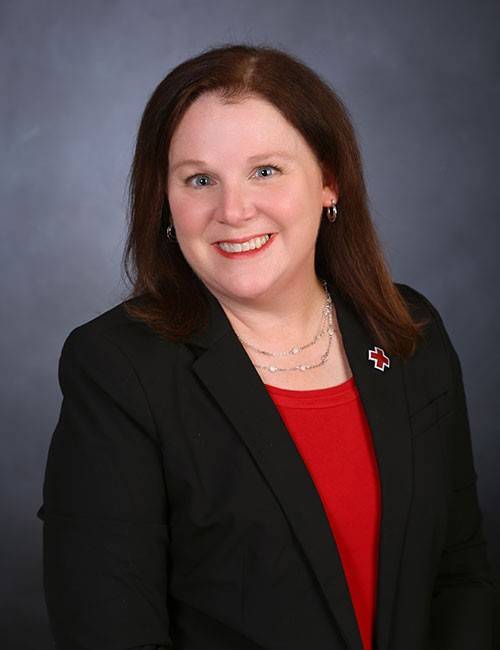 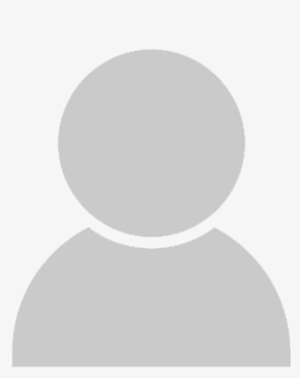 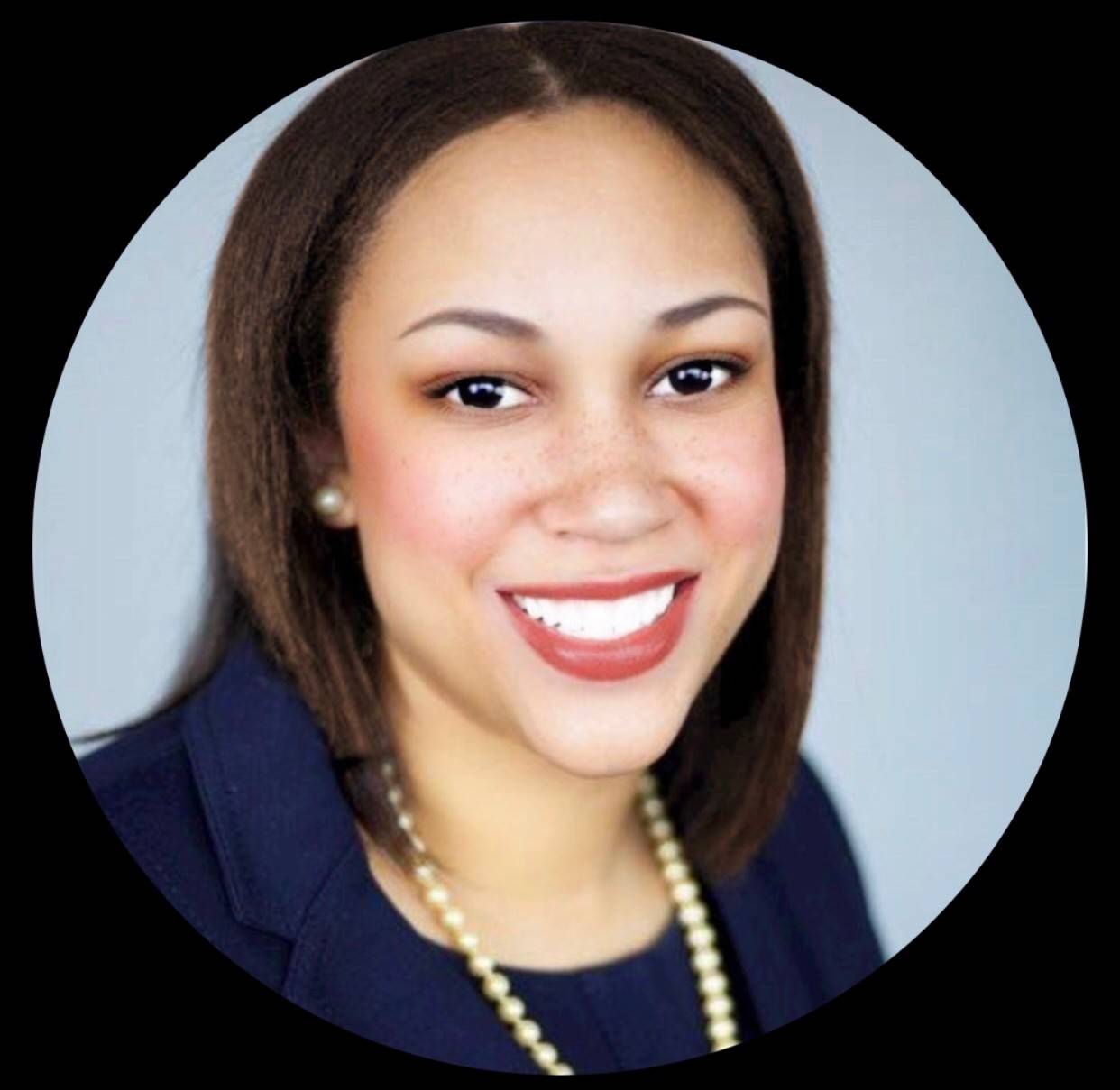