Military Past Is Perfect Fit 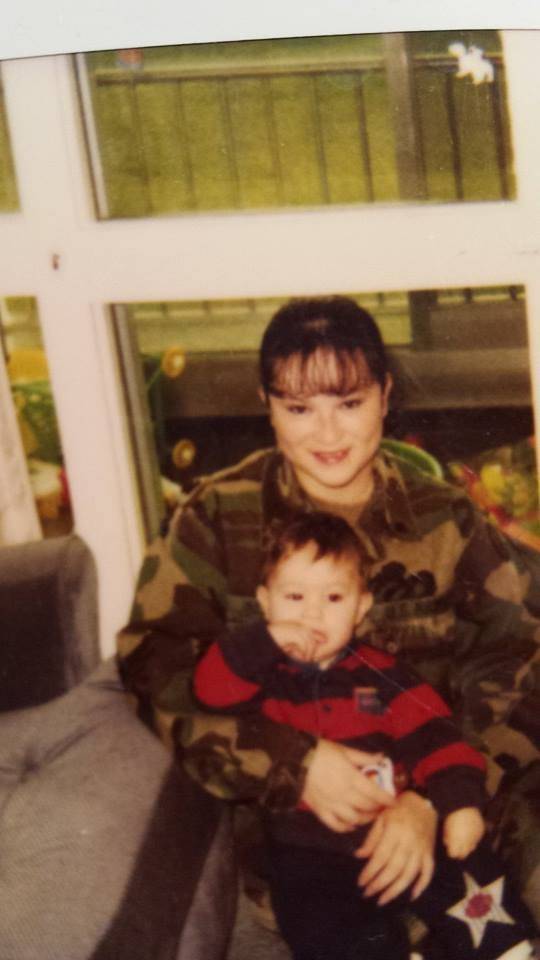 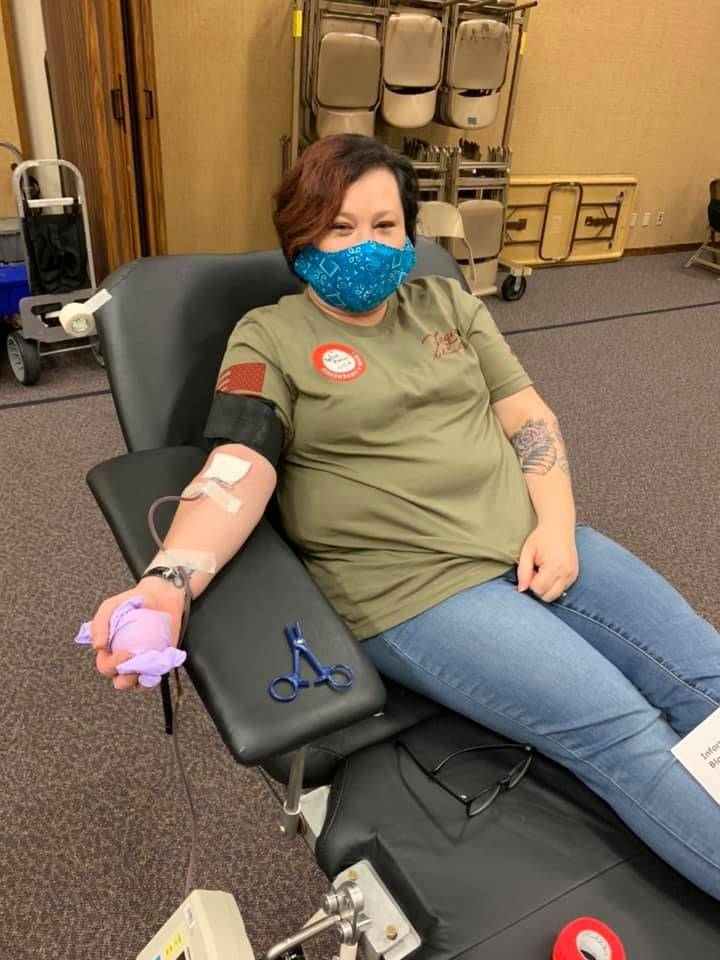 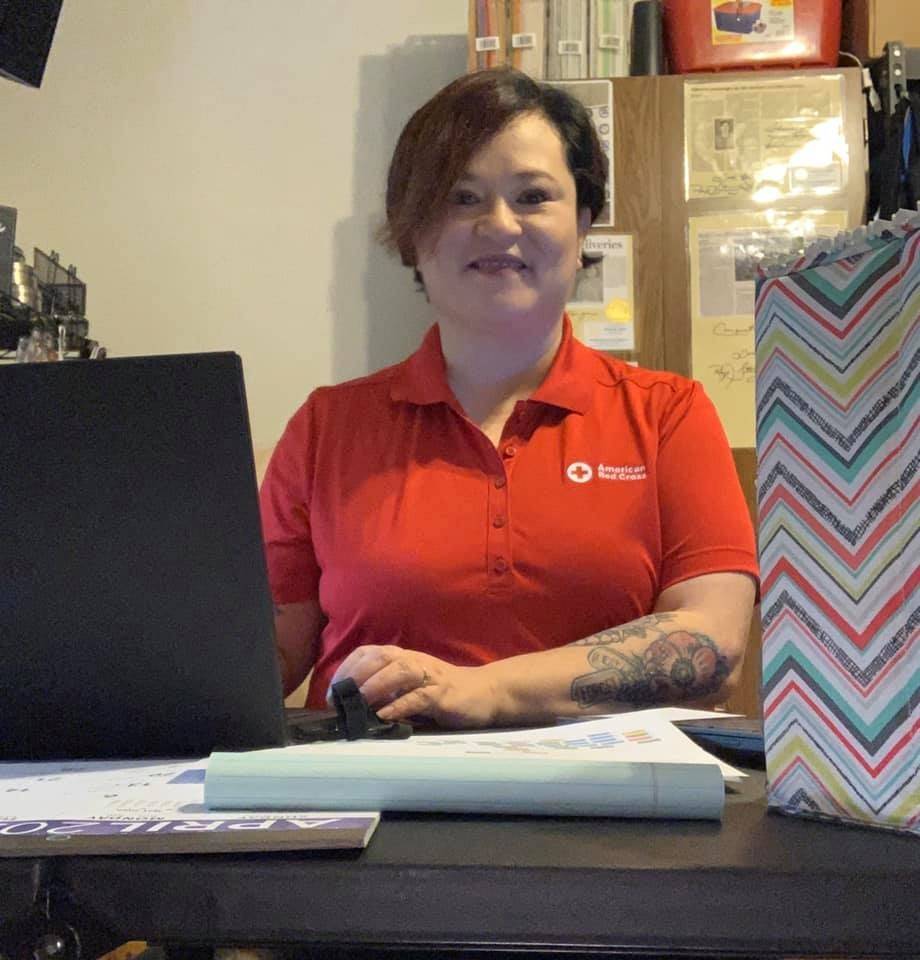 At the age of 7, Nadine Albrecht knew she wanted to join the Army after meeting her inspiration, Denise – a woman in the National Guard who worked on helicopters. Nadine considered Denise to be “super cool.” At that time, she didn’t know it was possible for girls to join the military, but while growing up, she learned about the exploits and courage of military women. This and other inspiring events during high school made her determined to serve her country, were the driving motivators when she achieved her goal of joining the Army in 1993.

Over the years, Nadine has been to several military bases in the country and internationally. She started off in the Idaho National Guard and transferred into the active duty Army. While in the Army, she served as an administrative clerk as well as in other positions. Her work entailed organizing reports, evaluations, and handling paperwork for service members.

After processing “other people’s worst nightmare” for a while, her perspective on life changed.

“We should cherish our time together and realize it doesn’t have to be fancy…I used to be a really big grudge holder before all of that, and it doesn’t hurt anybody but you,” Nadine said.

These views still influence her decisions today and are exemplified by her community involvement, positive attitude, and relationships.

But that was after she got through the grind of her Fort Campbell days where she met a man whose first words were, “Beat your face” which meant she had to do push-ups because she was talking in formation during physical fitness skills.

Over time, this man became her husband and they had three children together. For Nadine, having family in the Army wasn’t new. Her uncle served in Vietnam, both brothers joined after her, and her middle child just recently joined.

When the Iraq war heated up, she and her husband decided that one of them needed to be the “stable force” for their kids. Because of service years, term limits, and several other factors, Nadine decided to be that force.

“It was truly a sacrifice,” Nadine said. “I loved the military life and I stayed affiliated with it...but I know my kids needed me more than Uncle Sam did.”

Nadine said she would join again if the opportunity arose.

“Of course, if I was younger and in better shape, I would totally jump at that opportunity of serving,” she said. But for now, instead of serving in the Army, she’s serving the Army itself - thanks to the Red Cross.

Originally, Nadine only worked on a few small Red Cross projects through community involvement, but when her friend Gabby was being deployed, Nadine was asked to take Gabby’s place. She had never thought of working for the Red Cross, but had experience from the Army, loved non-profit work, and it aligned well with her “personal goals to be a servant in the community and serve military families.”

After hearing more about the job description, Nadine realized that it was perfect. Plus, her husband reminded her that when his father passed away, the Red Cross had helped them travel home from Korea for the funeral and of other times when the Red Cross has “stepped up” to help.

Now, Nadine works in the Red Cross Service to the Armed Forces area which supports anyone who has joined the military from the moment they join until long after retirement. Her official title is Program Manager, but it doesn’t begin to describe her work.

She supervises the volunteers at the Fort Leonard Wood Hospital and clinics and the animal visitation program for Veterans. She conducts briefs for all the Fort’s service members explaining the resources Red Cross offers them, partners with other community organizations for outreach, runs the volunteer hub for service members to become engaged in the community, and is in charge of a Dental Assistant training program for spouses at no cost, so that they have can have a portable career as their service member continues their Military service.