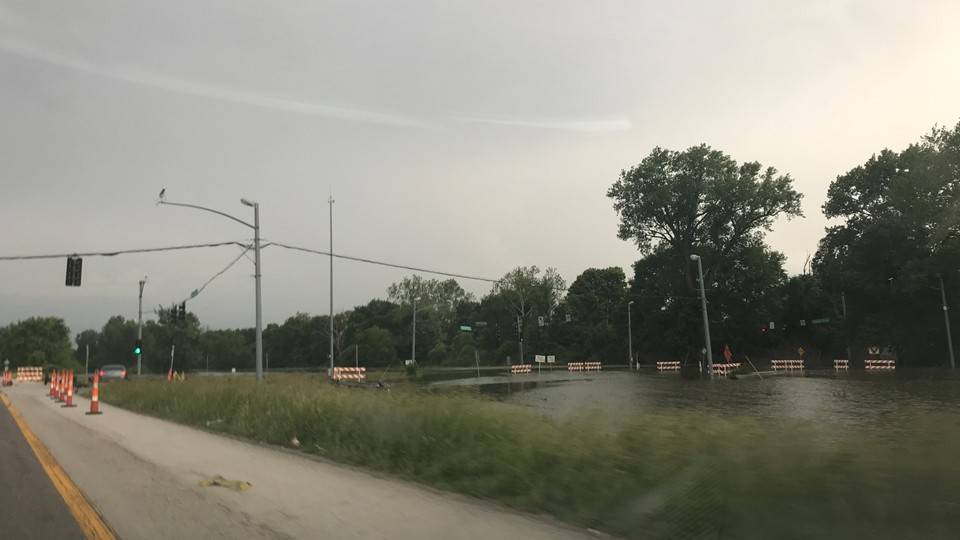 June 6, 2019 – Nine Red Cross shelters are now open across the state of Missouri and adjoining Illinois counties* in response to flooding and tornado damage.  Efforts are ongoing in coordination with local officials to evaluate and determine new shelter locations as needed with evolving flood conditions in the state.

A new shelter has been opened in Jerseyville, Illinois to assist residents in the area as flooding worsens. This is the fifth shelter opened in the Greater St. Louis and surrounding areas on both sides of the state line in response to flooding:

Two Red Cross shelters remain open in central Missouri in response to the severe storms and tornadoes that hit Jefferson City May 22. These shelters are also available to support those affected by flooding.

Those wishing to volunteer to help in this disaster or future disasters, may sign up at www.redcross.org.