Volunteer gives her time to help others

Once a refugee helped by Red Cross, volunteer gives her time to help others 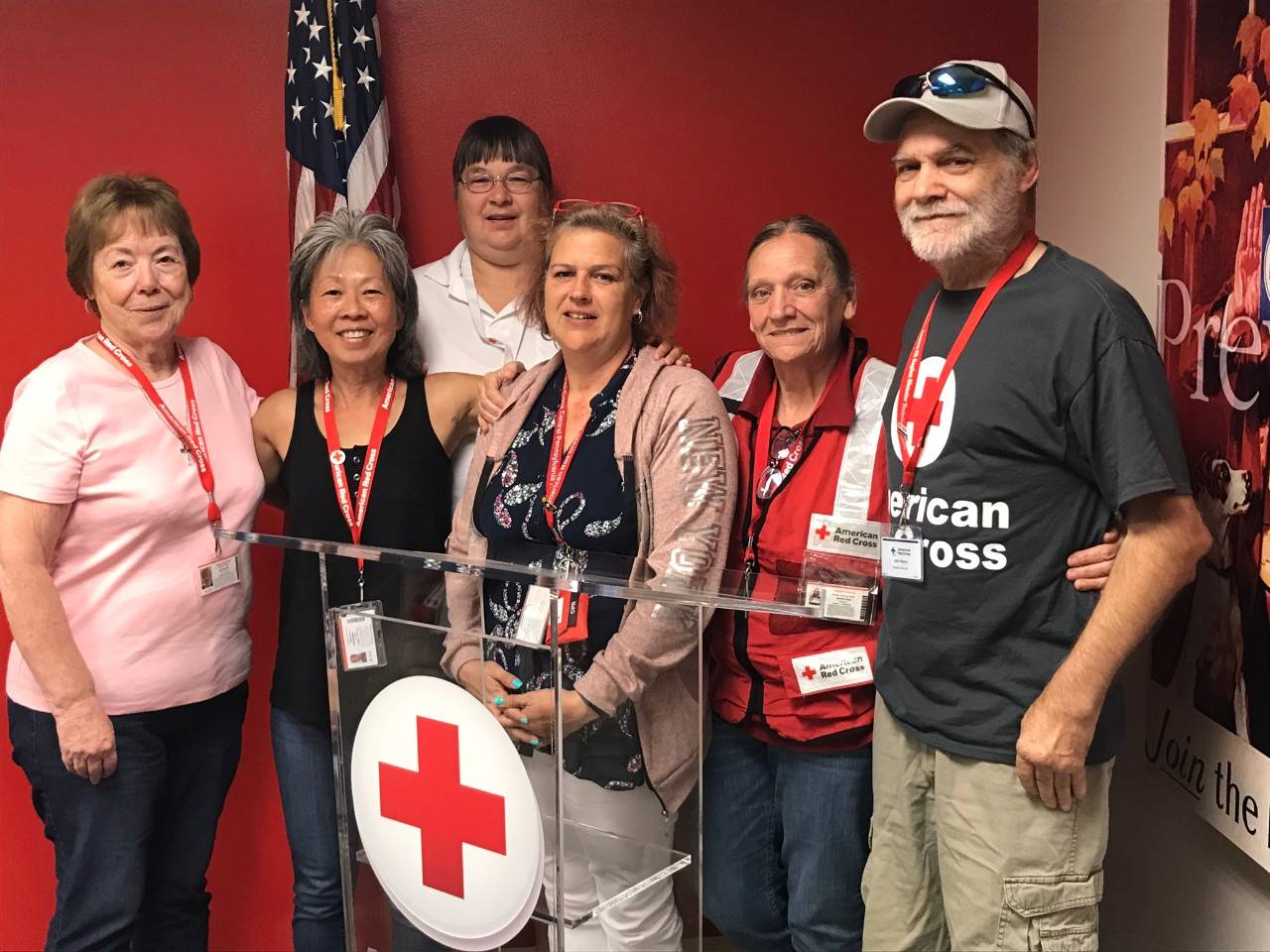 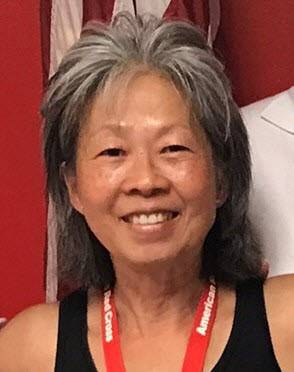 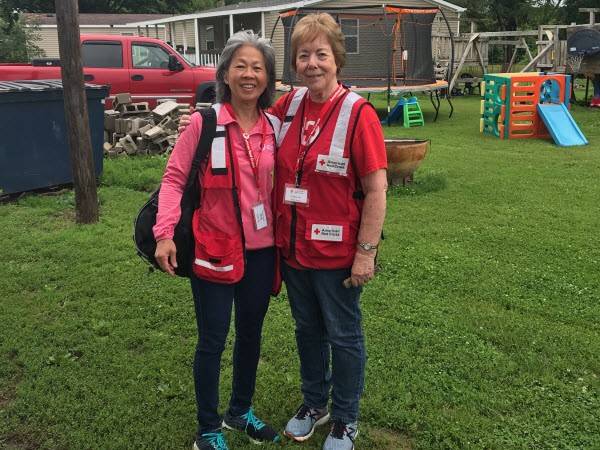 Sue Nicholes, a Red Cross volunteer from Elko, Nevada, who deployed to Missouri for flood response, proudly gives back to the organization that gave her so much. She remembers through tears how a helicopter with the Red Cross symbol offered hope and help as it landed on an island where she and her family were stranded along with many other refugees who had left Vietnam in 1978.

For nearly six months Nicholes and her father and two brothers ate whatever they could to survive. But with the arrival of the Red Cross, she received her first hot meal in months. Nicholes didn’t speak English, but she recalls thanking the woman who gave her food repeatedly in Chinese, and she considered her a hero.

“I told myself, I said, one of these days I want to be like her,” Nicholes said.

In February 2017, she volunteered with the Red Cross. This is Nicholes fourth deployment which includes deployments to North Carolina, Houston for Hurricane Harvey and also the Reno fires.

“My favorite thing about deployment is meeting people from all over the place and we all have the same common goal which is we want to help others and I truly believe that we all need help some day,” Nicholes said. “I am so glad I am with this team. I’ve only been her less than 48 hours and I already feel like we’re family.”

Nicholes is on a team conducting casework across the state of Missouri followings weeks of flooding that has affected homes along the Mississippi and Missouri rivers.

Thank You for Your Support
.type=article.p=1
View All
/content/redcross/en/local/missouri/about-us/news-and-events/news/volunteer-gives-her-time-to-help-others