Home
Local
Minnesota and Dakotas Region
About Us 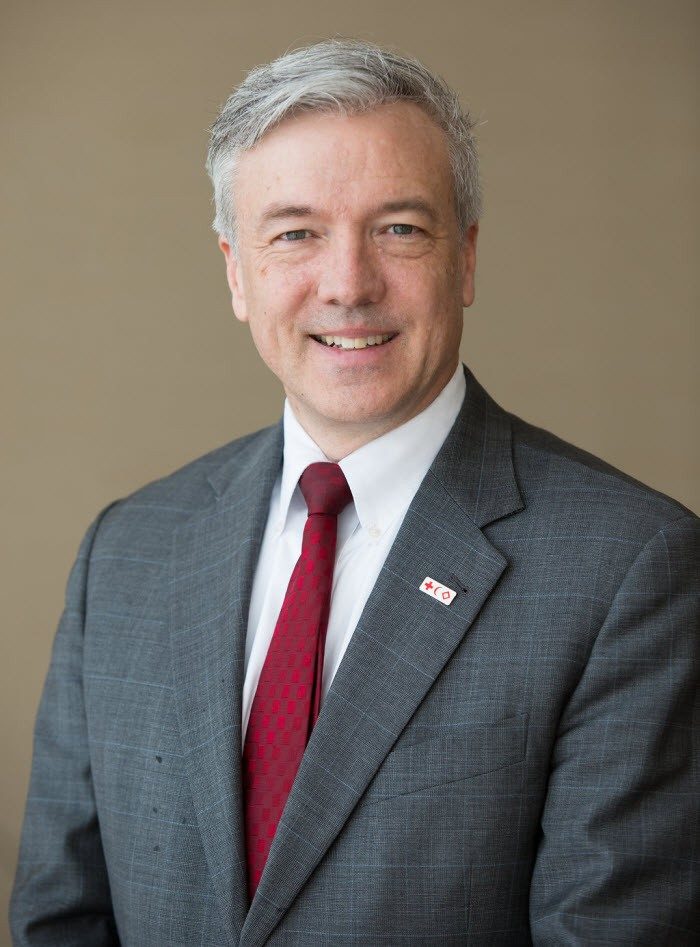 Phil Hansen has served as a nonprofit sector leader, fundraiser and management professional for more than 25 years. During his career with the American Red Cross, Phil has served as a director of disaster services, director of health and safety services, development director, regional development officer, and as a chapter CEO in Madison and La Crosse, Wisconsin. He also served as the service area executive with national Red Cross headquarters overseeing 140 chapters in eight northeastern states, Puerto Rico and the U.S. Virgin Islands. Phil has supported and responded to hundreds of disasters across the country—helping thousands of people recover from the worst of circumstances. Hansen holds a B.S. in Public Administration from the University of Wisconsin-La Crosse and an M.A. in Nonprofit Management from Hamline University in St. Paul, Minnesota. Phil and his wife Linda live in St. Paul.