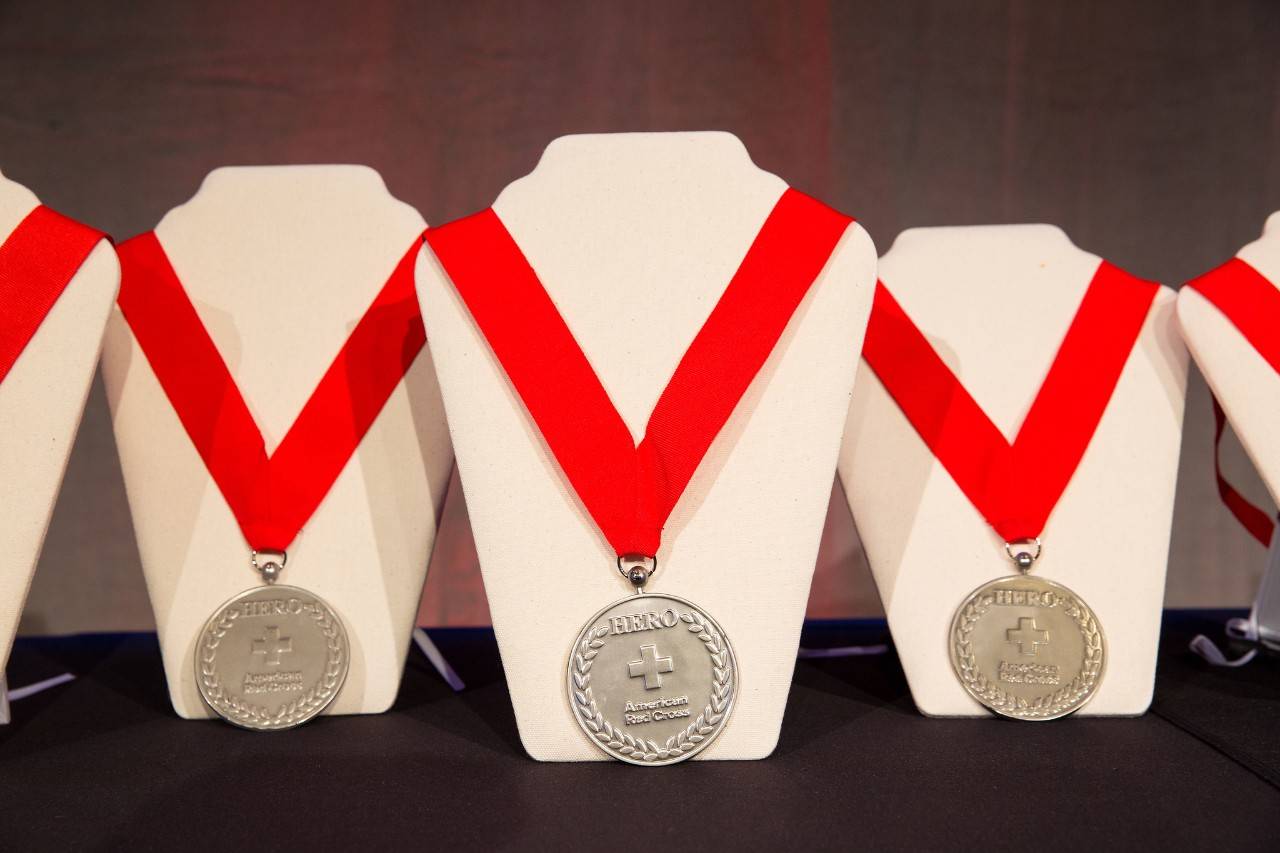 The American Red Cross Minnesota Region is now accepting nominations for its 12th annual Heroes Breakfast, where selected nominees will be honored for their selfless acts that embody the spirit of the Red Cross.

“Since 2008, we have honored more than 100 commendable people who exemplify the Red Cross mission,” explained CEO of the Minnesota Region of the Red Cross, Phil Hansen. “Now we’re asking community members to nominate their heroes so we can recognize their incredible impact.”

Heroes will be honored in six categories:

Community Hero: Presented to an individual who displays leadership and commitment to his or her community by making a positive and significant impact.

Give Life Hero: Presented to an individual whose commitment to blood and platelet donation plays a significant role in ensuring the health of patients in our local communities and throughout the country.

Good Samaritan Hero: Presented to an individual who displays courage and compassion upon encountering an unusual, significant or unexpected incident.

First Responder Hero: Presented to an individual or group of the public service community, such as EMS, firefighter or law enforcement) who went above and beyond the call of duty.

Military Hero: Presented to an active, reserve or retired member of the U.S. Armed Forces of ROTC or civilian that has made a significant impact on the military community.

Youth Good Samaritan Hero (under 21): Presented to an outstanding young person who displays courage and compassion upon encountering an unusual, significant or unexpected incident

Our 12th annual Heroes Breakfast will be held on May 29, 2020, at the Radisson Blu – Mall of America. Special thanks to our vignette sponsor Slumberland Furniture, and Good Samaritan Hero Award sponsor CenterPoint Energy plus Youth Hero Award sponsor Medica Foundation. Thank you as well to VIP Reception Sponsor Marathon Petroleum Corporation.

About the American Red Cross
The American Red Cross shelters, feeds and provides emotional support to victims of disasters; supplies about 40 percent of the nation's blood; teaches skills that save lives; provides international humanitarian aid; and supports military members and their families. The Red Cross is a not-for-profit organization that depends on volunteers and the generosity of the American public to perform its mission. The Minnesota Red Cross Region serves 5.2 million people across Minnesota and part of western Wisconsin with offices in Duluth, Mankato, Minneapolis, Rochester and St. Cloud.

Thank You for Your Support
.type=article.p=1
View All
/content/redcross/en/local/mn-nd-sd/about-us/news-and-events/news/2020-heroes-awards-nominations