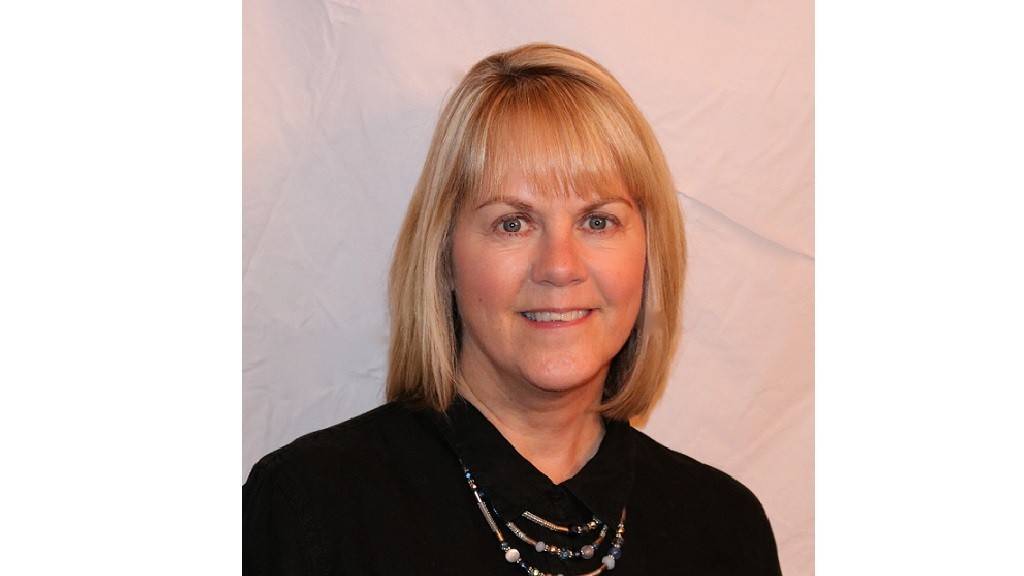 The American Red Cross would like to announce the retirement of Lynn Speral, Chief Executive Officer for the Dakotas Region. Speral has been an integral part of local Red Cross operations since she joined the organization in 2012.

Speral served as the Regional Chief Development Officer when she was hired in September of 2012 and was promoted to Regional CEO in November of 2016, the position she currently holds.

“I have been honored to work alongside passionate staff and volunteers and I am grateful to have been associated with this long-standing and incredible organization,” Speral said. “I was fortunate to see the work first-hand and am honored to have had a small part in the successes over the past several years.”

“The Dakotas Region of the Red Cross is thankful to have a passionate, dedicated leader who cares deeply about the mission of this organization, the community members across North Dakota, South Dakota and Northwestern Minnesota that we serve, and the volunteers who carry out the Red Cross mission on a daily basis. We wish her the best in the future,” said Amy Durbin, Red Cross Board of Directors Chairperson.

Speral’s retirement is effective on November 1, 2019. Abbie Peterson, who currently serves as the Chief Development Officer for the Dakotas Region of the Red Cross, has been named interim CEO until a permanent hire is made through a collaborative effort between regional and divisional leadership, and the local Red Cross Board of Directors.

Get Ready for Another Busy Hurricane Season; Become a Volunteer
.type=article.p=1
View All
/content/redcross/en/local/mn-nd-sd/about-us/news-and-events/news/dakotas-region-ceo-announces-retirement