The Northwest Oklahoma Chapter will serve 22 counties alongside the local disaster volunteers and leadership volunteers that service those counties. Her ability to make connections in communities both large and small has been invaluable in enhancing the image of the American Red Cross and acting as a liaison not only between different arms of the Red Cross but also collaboratively with other organizations. Mary Ann wants to be very involved in the communities she serves by building lasting relationships and maintaining the American Red Cross strong and positive image.

Mary Ann currently resides in Stillwater with her husband, Derrel S. White, CPA, and spends considerable amount of time with her family and her children, Zach White and Matt White who both attended and graduated from Oklahoma State University. She is a member of Leadership Stillwater, Slice of Stillwater, and has been an active participant in many community organizations in both Stillwater and Woodward including United Fund/United Way, Salvation Army, other local non-profit organizations and her church.

Make a Donation by Phone 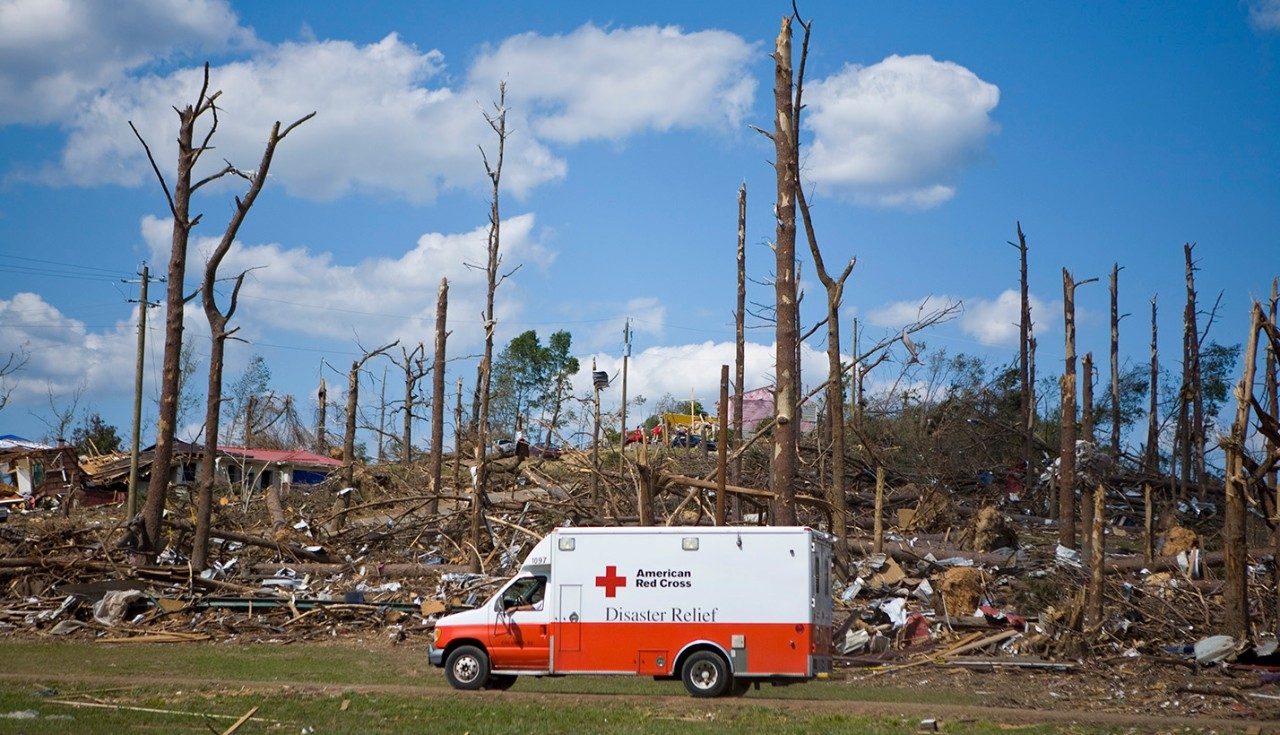 For more information on any of the services below, please visit the link below or contact our chapter office to speak with a representative.