It was thirty years ago on Halloween that a young Anthony Razzano was burned over 87% of his body. His family was told to expect the worst. They stood by his side for the next three weeks as his condition worsened. When all seemed lost, Anthony’s condition began to improve. Throughout his ordeal, Anthony required 134 units of blood. Thanks to the generosity of countless New Castle donors who gave during local Blood Drives, Anthony was able to receive the lifesaving blood he so desperately needed. Today, Anthony is a firm supporter of the American Red Cross and a firm believer in being a blood donor and in improving the community through the Red Cross’ Sound the Alarm events.

The Blood Drive was held at St. Joseph the Worker Catholic Church on South Cascade Street. T-shirts were provided to presenting donors and food was provided by Italian Village Pizza of Boardman, which is owned by Anthony’s father, Eugene.

A few miles away, at Epworth United Methodist Church on East Washington Street, Red Cross and Paul Davis Restoration volunteers assembled before heading out into the community around the church, going door-to-door to educate residents on the importance of having home fire escape plans and installing free smoke alarms where none existed or where existing ones had failed.

Rogers added, “You have roughly two minutes to safely escape a home fire. Working smoke alarms and fire escape plans can give you the time you need to make it out. For those who do get injured, blood may be needed to aid in the recovery. Whether you’re volunteering to donate blood or to install free smoke alarms, you are providing a service that could very well save a life. I am so grateful to everyone who is giving so generously of themselves for these two events honoring Anthony Razzano.” 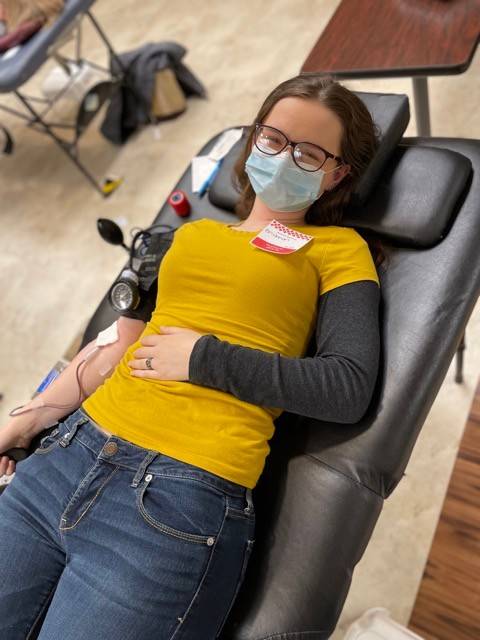 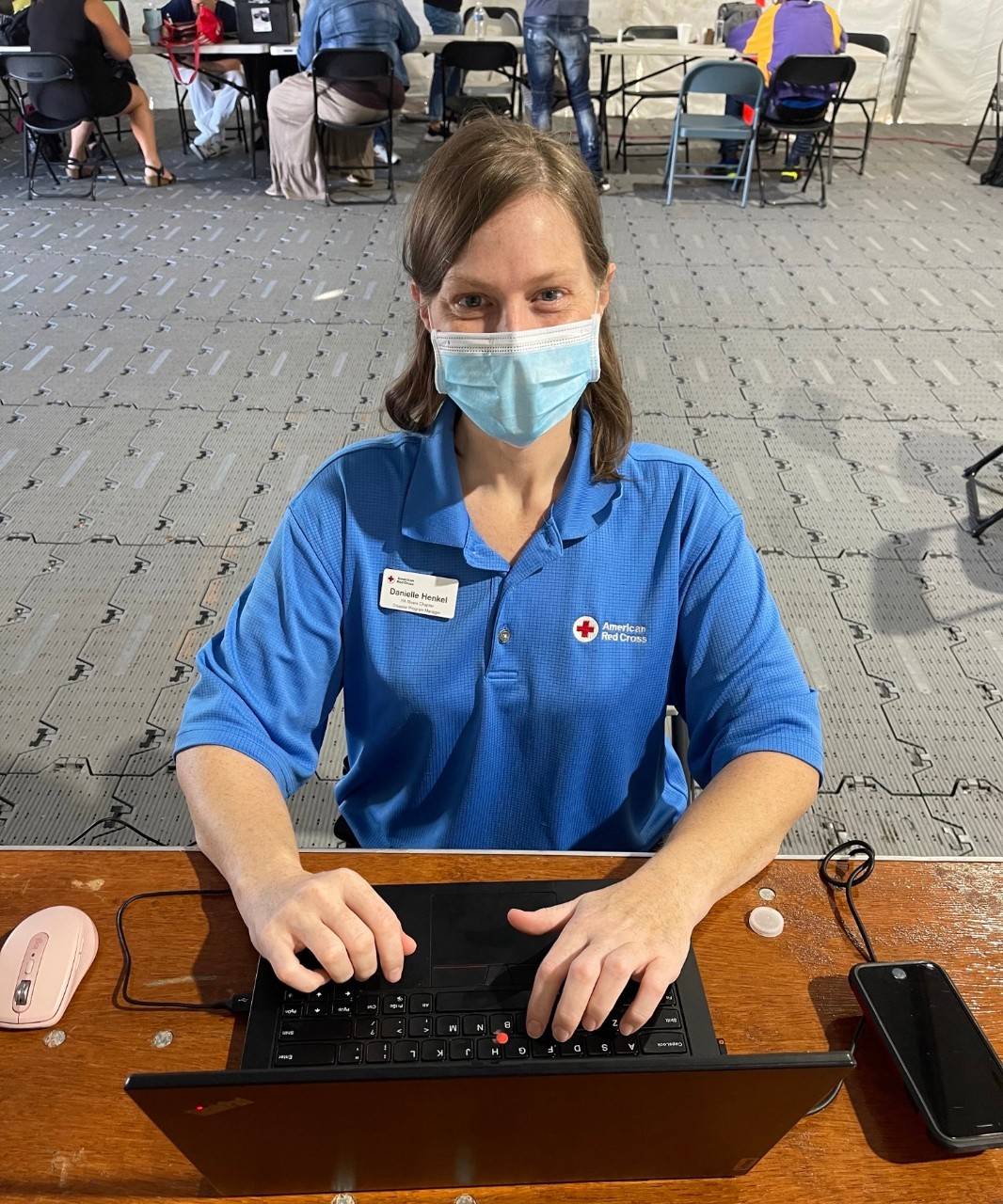