Celebrate the Red Cross Centennial by becoming a community hero

During March – Red Cross Month – the American Red Cross is celebrating 100 years of service to residents and communities in South Carolina.

“March is Red Cross Month, the perfect time to honor our Red Cross volunteers, blood donors and financial contributors who bring hope to people facing life’s emergencies,” said Louise Welch Williams, CEO for the Palmetto SC Region of the Red Cross. “We thank them for their tremendous support over the past 100 years and look forward to another century of service to the Upstate.”

The Red Cross depends on local heroes to fulfill its mission. Every eight minutes, Red Cross disaster workers respond to a community disaster, providing shelter, food, emotional support and other necessities to those affected. It provides 24-hour support to members of the military, veterans and their families at home and around the world. It must collect nearly 14,000 donations of blood every day to meet patient needs. It trains millions of people in first aid, water safety and other lifesaving skills. And it supports the vaccination of children around the globe against measles and rubella.

In the past 18 months alone in South Carolina, Red Cross has helped people affected by historic flooding, Hurricane Matthew, tornadoes, and multiple apartment fires, as well as thousands of single family home fires. In fiscal year 2016, the Red Cross of Upstate SC responded to more than 540 local emergencies, provided more than 1,400 case services including reporting and communication services for military families, and trained more than 10,000 people in lifesaving skills.

“Celebrate the Red Cross Centennial by becoming a community hero,” said Williams. “Be ready for an emergency by creating a preparedness plan for your home. Test your smoke detectors and tell your neighbors to do the same. Or sign up to be a Red Cross volunteer or make a financial donation.”

More information about how people can support the organization is available on redcross.org/sc. The Red Cross is not a  government agency and relies on donations of time, money and blood to do its work. An average of 91 cents of every dollar the Red Cross spends is invested in humanitarian services and programs.

Tropical Storm Heads to the Carolinas, Get Ready for Hurricane Season 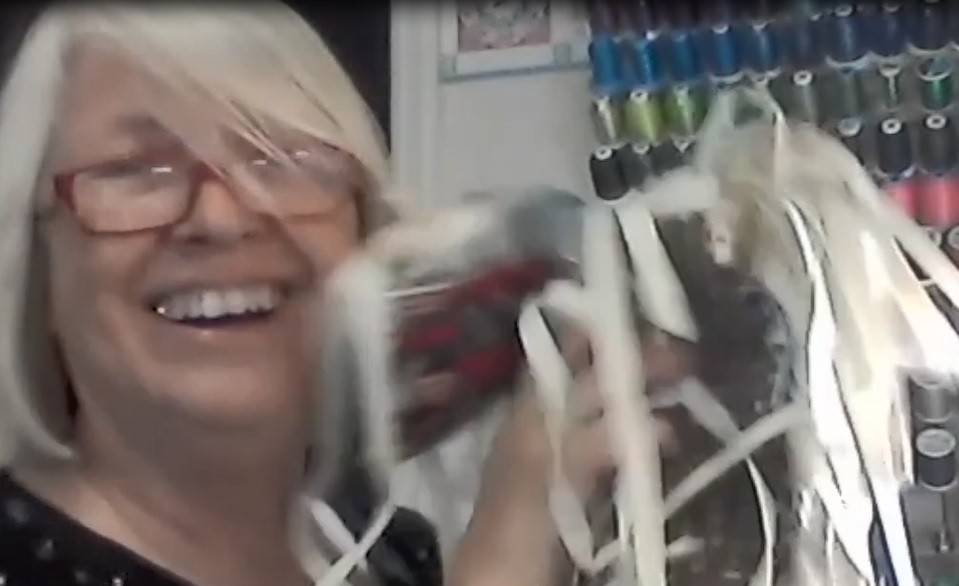