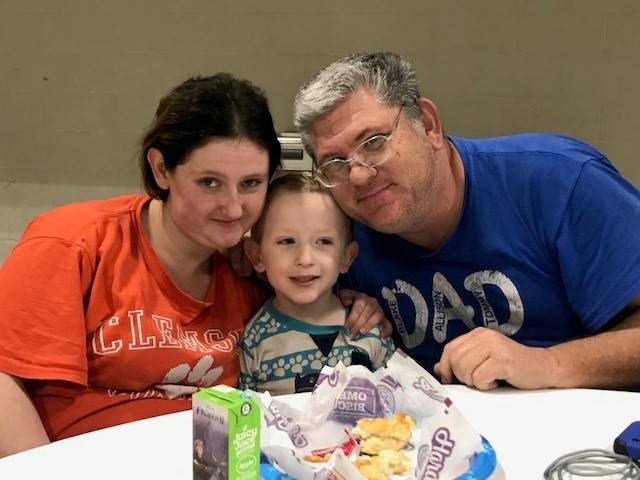 Cynthia, Tommy and Earl stayed at a Red Cross Shelter during the storms in the Upstate

On February 6, 2020, Cynthia Hammitt went to work in Greenville while her husband, Earl Nolan, stayed at home with their son, Tommy. They live at the Ark Wright Trailer Park and around 9 a.m. the power went out. Shortly after, their trailer started rocking back and forth violently and Earl knew they had to leave fast. They drove to the nearby Dollar General to wait out the storm.

“I’ve been through bad storms before but that was the worst I’ve ever seen,” said Nolan. “We were two miles away from where the tornado touched down, but it felt like we were in the middle of it”.

The Red Cross of South Carolina opened a shelter in Spartanburg after those storms to help house the families impacted. The Upstate was hit with heavy rains, high winds, and severe flooding.

Earl shared stories about how he watched a driver decide to drive through water and watched helplessly as the truck floated away. 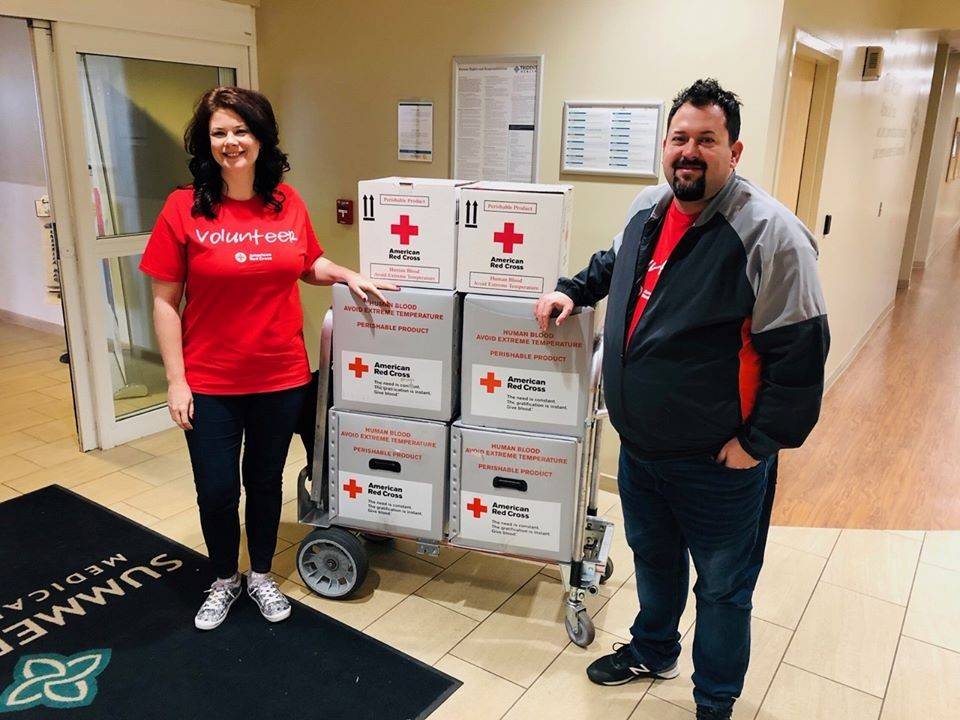 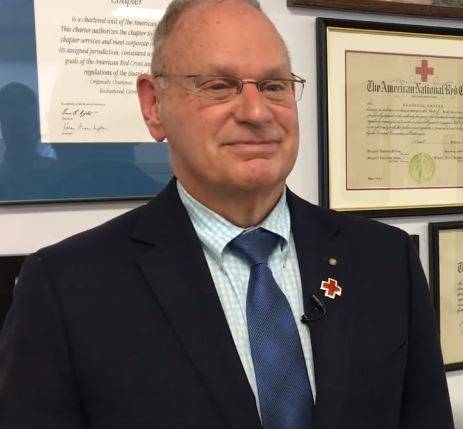 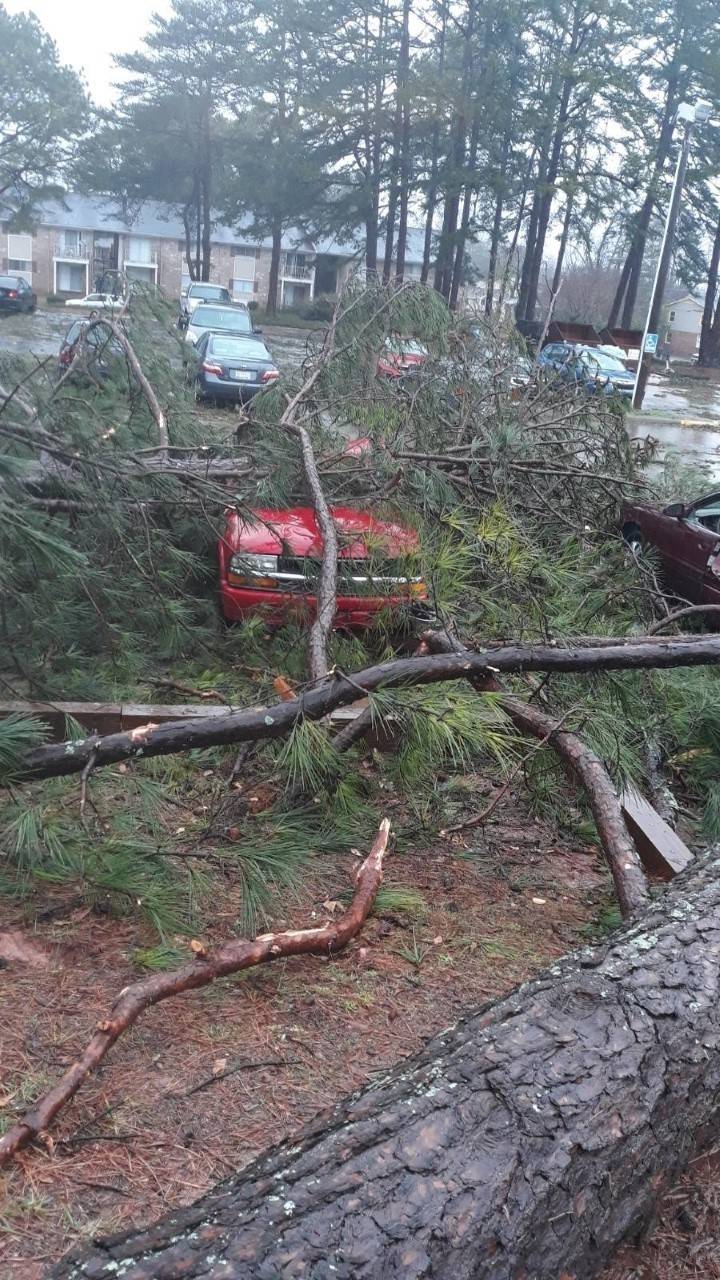 Red Cross Shelter and Strong Faith Enables a Family to Help Others
Written By: Heather Kanipe
.type=article.p=1
View All
/content/redcross/en/local/south-carolina/about-us/news-and-events/news/family-turns-to-red-cross-shelter-for-help