The American Red Cross partnered with the Alpha Phi Alpha Fraternity, Inc. during their annual Southern Regional Convention in Myrtle Beach to host a blood drive as part of the Red Cross Sickle Cell Initiative. Additionally, convention attendees had the opportunity to learn about volunteering with the Red Cross and become certified in lifesaving skills including CPR and how to operate an AED.

“We want to make the community aware of the impact of Sickle Cell and, particularly, how that exists within the African American community,” said Travis Overton, President of the Mu Epsilon Lambda Chapter of Alpha Phi Alpha.

The initiative is an enterprise-wide campaign to triple the number of African American blood donors by the end of December 2025. This national effort will help the Red Cross eliminate the gap in our ability to meet hospital demand and provide the most compatible units for patients with sickle cell disease. Michael Hesbach, Executive Director of the Eastern South Carolina Chapter of the American Red Cross, says the Red Cross plans to continue to work with Alpha Phi Alpha for even more community reach.

“We’re encouraging all Alpha Phi Alpha members to go to redcross.org/alphasouth to find and meet Red Cross representatives in their home territory and learn more about how they can get engaged to support the Red Cross and patients battling sickle cell,” said Hesbach.

Hesbach says members can support the Red Cross and their community through blood drives, donations, learning lifesaving skills, and volunteering. The new partnership between the Red Cross and Alpha Phi Alpha, as well as other “Divine 9” fraternities and sororities and Historically Black Colleges and Universities (HBCUs), aims to raise awareness of sickle cell disease and recruit more diverse blood donors.

The disease is the most common genetic blood disease in the U.S., affecting about 100,000 people—primarily Black and African American individuals. Though there is no widely available cure, the Red Cross supports one of the most critical sickle treatments of all—blood transfusions. For many patients, a close blood type match is essential and is found in donors of the same race or similar ethnicity.

“One in ten African Americans has the Sickle Cell trait and their blood is important. We are looking to do more diverse blood drives, as they sometimes have specific antigens in their blood that help those who have Sickle Cell disease when they are facing a crisis,” said Hesbach.

The Red Cross is hopeful that partnerships such as the one with Alpha Phi Alpha will be able to raise awareness for Sickle Cell disease and provide the lifesaving blood needed by those who have Sickle Cell.

“We’re very excited with our Regional Conference being in Myrtle Beach to be able to have this partnership,” said Overton.

The President of the Mu Epsilon Lambda Chapter of Alpha Phi Alpha shared the rich history of the fraternity, emphasizing how they are working to better their communities, empower their members, and create a brighter future.

“We want to find ways that individuals can be aware, take steps to educate themselves and things that they can do if they have been diagnosed with Sickle Cell,” said Overton.

To learn how you can support patients battling Sickle Cell Disease, click here. 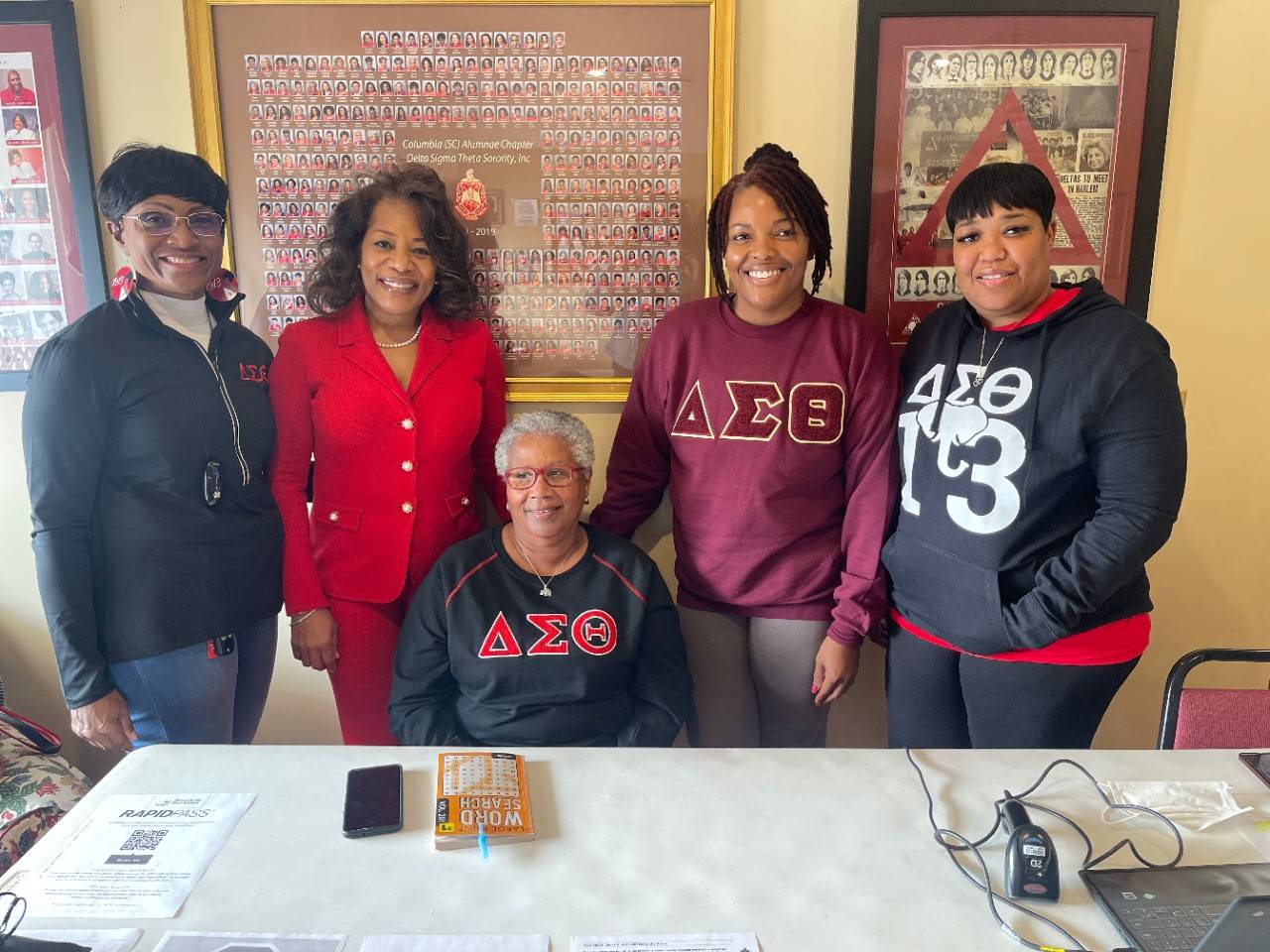 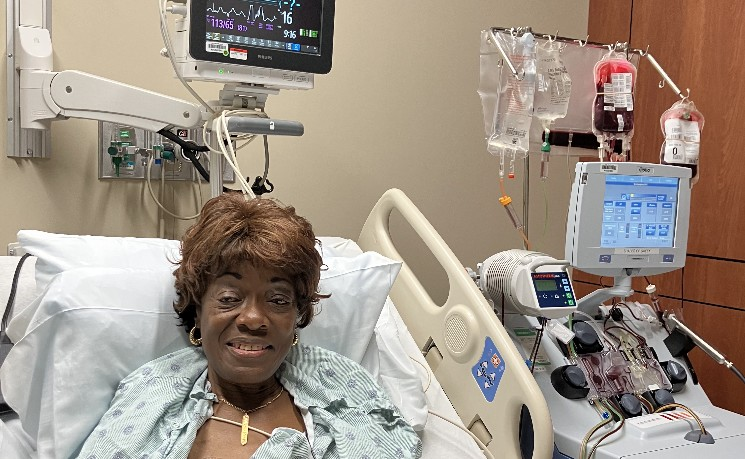 Woman with Sickle Cell Disease Requires 8+ Units of Blood Every Month, Encourages Community to Give Back by Donating Blood
Saskia Lindsay
.type=article.p=1
View All
/content/redcross/en/local/south-carolina/about-us/news-and-events/news/sickle-cell-initiative--the-american-red-cross-partners-with-alp