The best way to provide immediate relief to your neighbors facing emergency situations is through a monetary donation.

The humanitarian work that we do at American Red Cross would not be possible without our volunteers. Your time and talent can make a real difference. 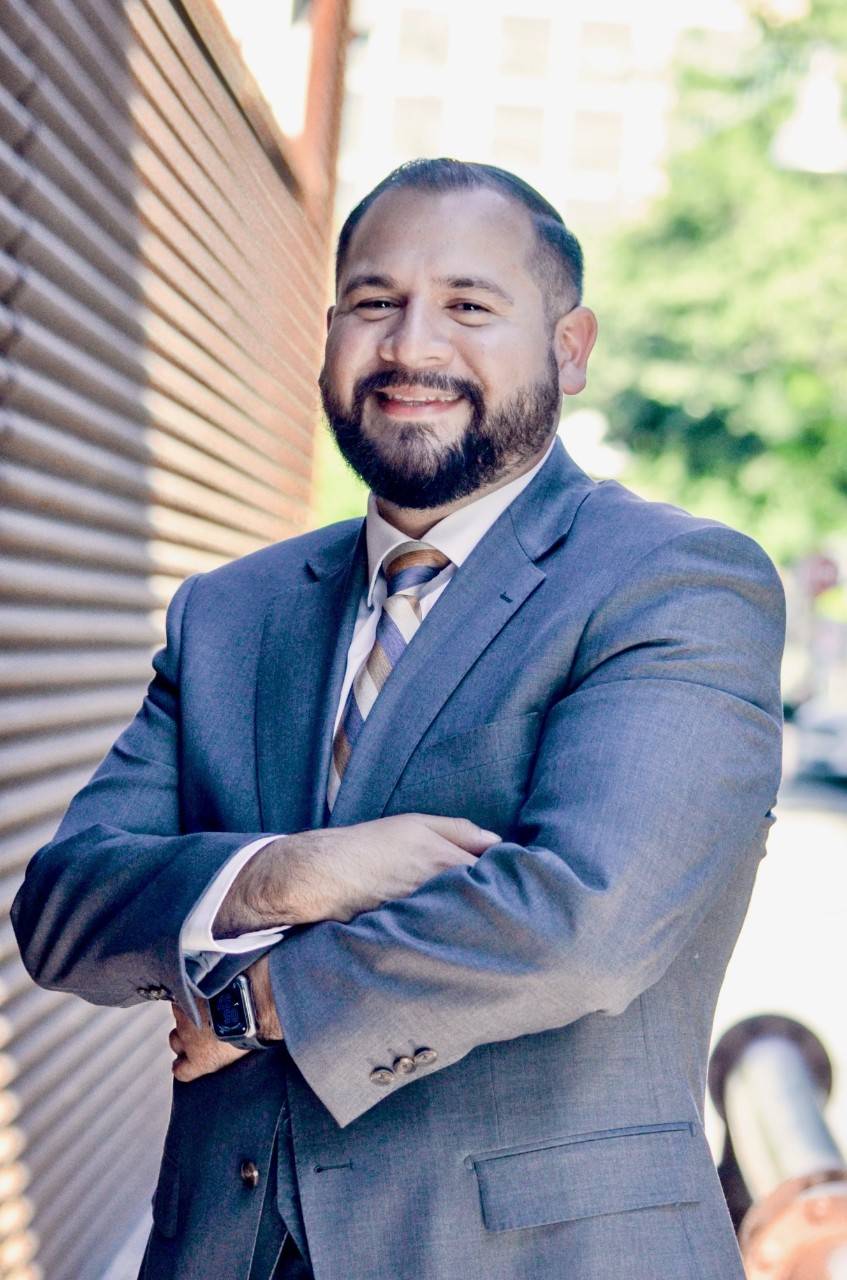 Daniel P. Martinez is committed to a career in service to others. Daniel attended the Pontifical University of St. Thomas Aquinas, Angelicum, in Rome, Italy where he studied Philosophy, the University of the Incarnate Word where he received his Bachelor of Arts in Administration and Philosophy, and St. Mary’s University where he received his Master’s degree in School Leadership, completing his studies as a distinguished graduate. Daniel is currently enrolled in a doctoral program through Saint Louis University. He holds a Catholic Administrators Certification from the Department of Catholic Schools, Archdiocese of San Antonio and is certified as a TCCBED accreditation team member and team chair.

Daniel has served as the Director of Mission Effectiveness and Campus Ministry and taught Philosophy at St. Anthony Catholic High School. He has also served as the Executive Director of Advancement and Enrollment at Holy Cross of San Antonio. He spent six years as principal of St. Gregory the Great. Daniel served as Head of School for St. Pius X High School where he led initiatives to drive organizational growth and development. Daniel affected positive change serving as the Admissions Committee Chair for the Archdiocese of San Antonio and has assisted on the Hope for the Future Strategic Marketing Committee as well as the Hope for the Future Khaki & Plaid Gala and 5K Committees. Daniel has volunteered with Adopt a Needy Family; he served on the University of the Incarnate Word Alumni Board of Directors; the St. Anthony Catholic High School Alumni Board as the Treasurer, he served as an officer with his Toastmasters club and has been a member of the National Association of Catholic Youth Ministry Leaders.

Luis Rodriguez, Past Board Chair

Find us on Linkedin