Give Now
Home
Local
Alabama-Mississippi Region
About Us
News & Events

Volunteers Come Together to Provide Relief in Alabama

Volunteers Come Together to Provide Relief in Alabama 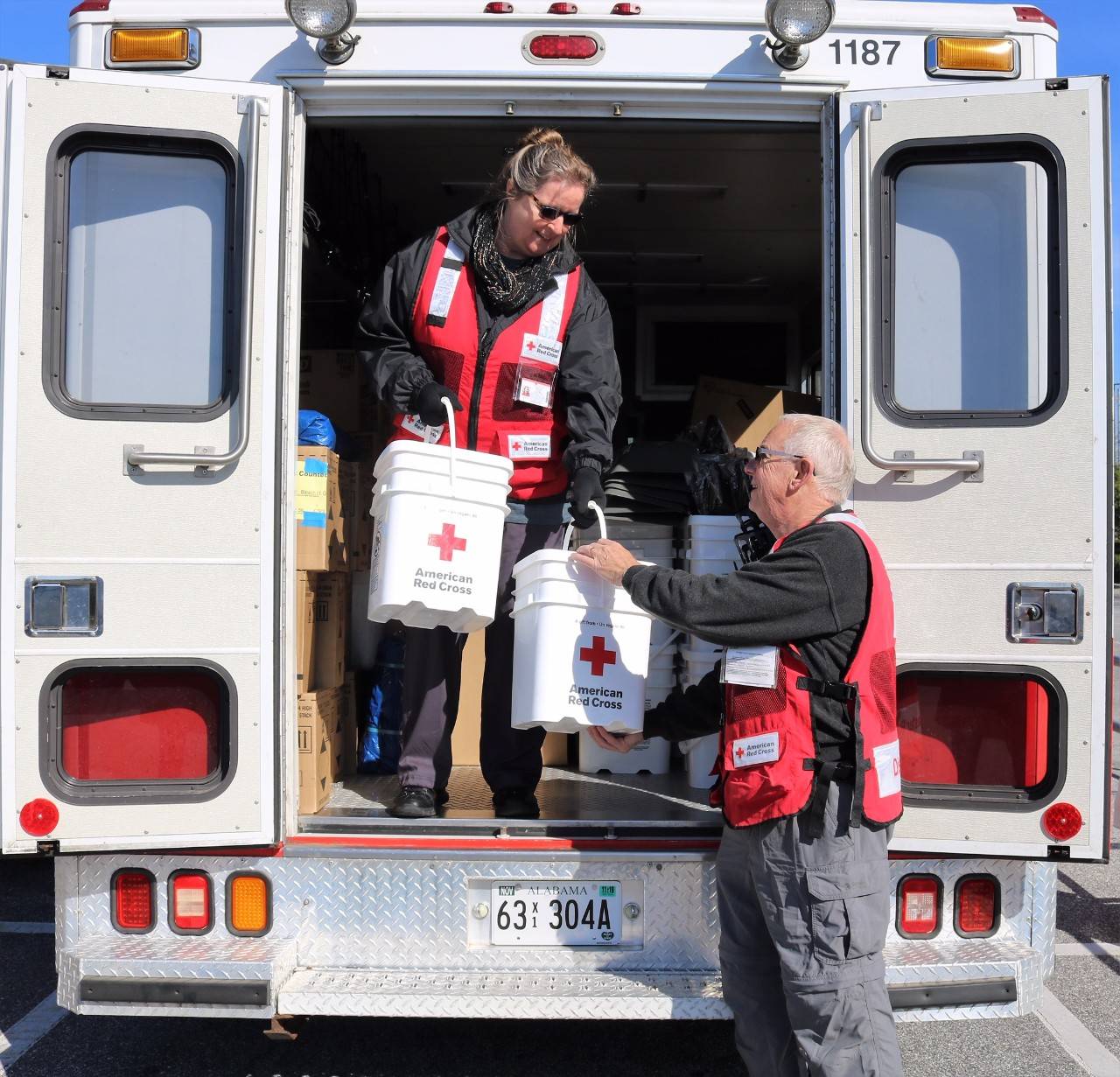 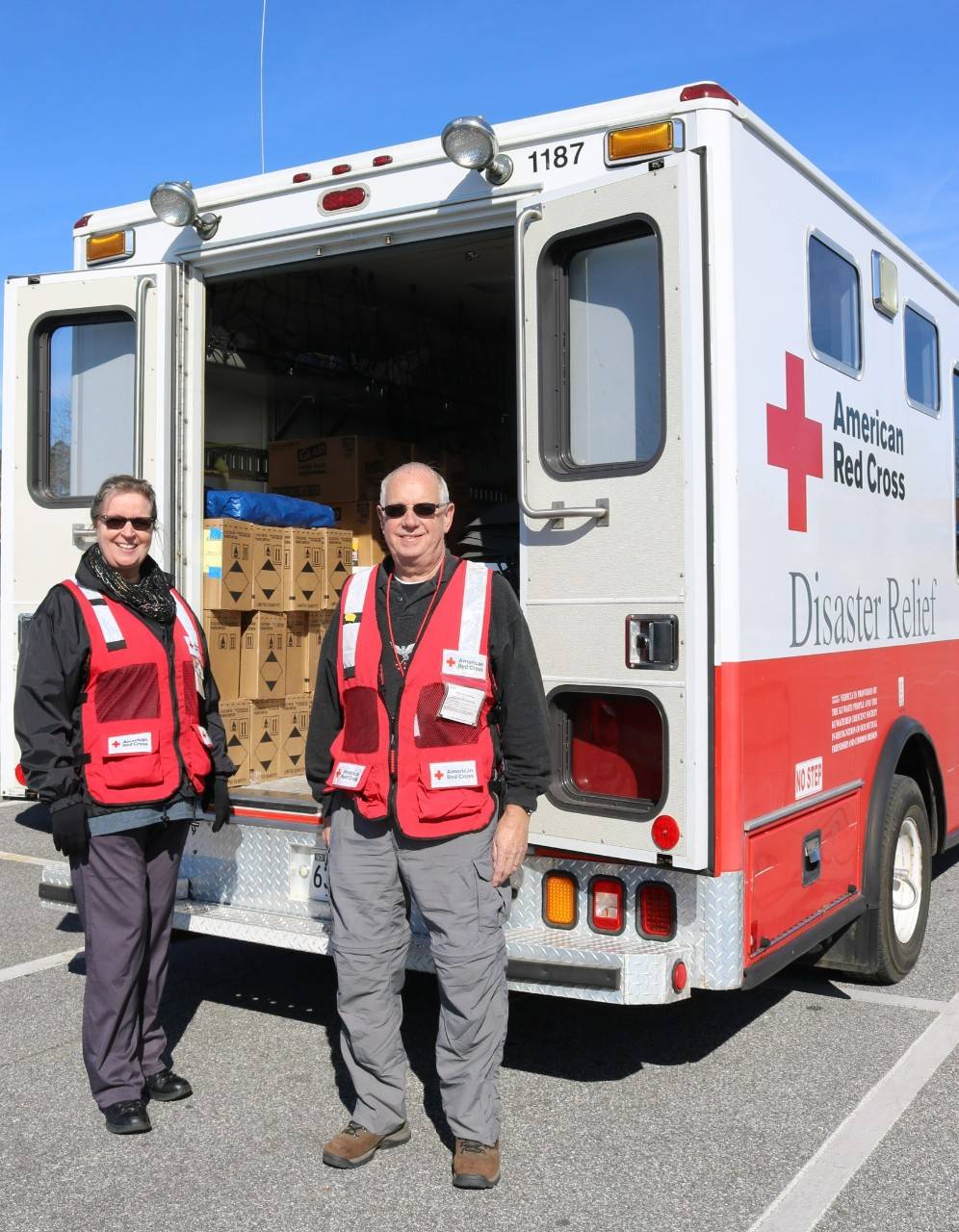 Peter Simmons and his wife Brenda Gay visited a Red Cross display table at a home show in 2014. From there they caught the Red Cross bug and decided to volunteer to help with disasters. Since then they have been on over a dozen deployments helping neighbors near and far, from St. Thomas to California, rebuild their lives.

Jane Jenkins, of Birmingham, AL, began noticing the work of the Red Cross after a tornado struck her city in 2011. Though she desperately wanted to volunteer, the busy mother of two young boys was not able to spare much time at that stage of her life. Fast forward to 2018 and Jane’s sons were off to college. She knew the time was finally right to get involved. Jane contacted her local Red Cross Chapter and began helping as a blood transportation volunteer. Soon she completed her first disaster deployment working in a shelter in Albany, GA after Hurricane Michael.

On March 3 a series of terrible tornadoes swept through Alabama. Hardest hit was the town of Smith’s Station and the community of Beauregard, near Opelika in Lee County. Twenty-three people lost their lives in the storm and many others were injured and lost their homes. Though Brenda Gay had to stay home this time, Peter answered the call and immediately, as did Jane, and they made their way to Alabama to help.

Once they arrived, Peter and Jane were teamed together and the two were tasked with taking an Emergency Response Vehicle (ERV) out to provide hot meals, snacks and water to survivors. Though they had never met before, they quickly bonded over their desire to help and the fact that they were both born in Great Britain, and began working as a well-oiled machine.

“I’m happy to be able to help,” said Peter. “I worked as an EMT previously and that experience combined with the Red Cross training allows me to see people in their worst moments and calmly be able to offer them aid,” he added.

Jane credits the extensive Red Cross training with preparing her to respond. “Whatever you want to do, the Red Cross will help you do it,” Jane explained. “The Red Cross is so welcoming. They provide the help, encouragement, support and training to allow you to work in multiple areas and find the best fit for you,” she said.

To get involved with the American Red Cross as a volunteer, visit www.redcross.org/volunteer.