Local Veteran Dedicates Life to Cause

Celebrating Our Heroes: Local Veteran Dedicates Life to Cause 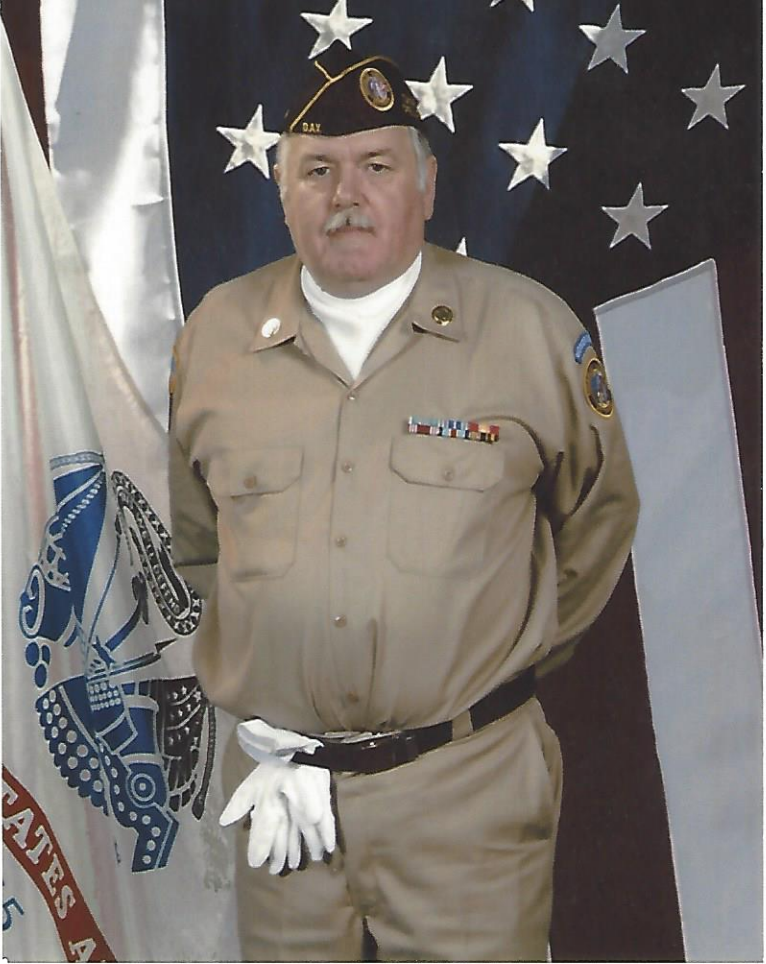 BIRMINGHAM, Ala. –  For Army Veteran Roger Gilbert, service to country didn’t end with retirement from the service after 26 years – he spent the remainder of his life in service to fellow veterans, restoring dignity to those nearing death and  helping those in time of need.

After serving his last assignment with the 87th Training Division in Hoover, Gilbert went on to volunteer at the American Red Cross, logging over 20k hours – roughly 65 hours per week – during the six years he volunteered before his death in June 2018.

He served in many capacities within the Red Cross, including lead roles within the Service to Armed Forces and Disaster Action Teams – work that eventually earned him the Mid-Alabama Chapter Volunteer of the Year in 2016.

In addition to the Red Cross, Gilbert was a service officer and case worker for the Pell City Disabled American Veterans, giving a voice to veterans having difficulty navigating the system or whose cases were denied.  He volunteered each week at the Birmingham VA Hospital, running the coffee cart program and supported events and activities at the Tuscaloosa VA Medical Center. He also regularly traveled to Huntsville in support their veteran community.

Perhaps Gilbert’s most significant work, however, was at the Robert L. Howard Veteran’s Home in Pell City, Ala., where he spent most of his time. When any veteran was on their deathbed, the veteran’s home would contact Gilbert. Regardless of the hour, he would arrive at the nursing home in his uniform and stay with the deceased until their family arrived.

“Roger understood the importance and value in serving others, and in dedicating one’s life to a cause greater than yourself,” said Derek Boulware, Red Cross Regional Director at American Red Cross. “Roger’s time on this earth had real purpose and real meaning. We should all be so blessed to know what Roger knew about living.”

To learn more about American Red Cross Service to the Armed Forces visit us here.

The American Red Cross shelters, feeds and provides emotional support to victims of disasters; supplies nearly half of the nation's blood; teaches lifesaving skills; provides international humanitarian aid; and supports military members and their families. The Red Cross is a charitable organization — not a government agency — and depends on volunteers and the generosity of the American public to perform its mission. For more information, please visit www.redcross.org or join our blog at http://blog.redcross.org.