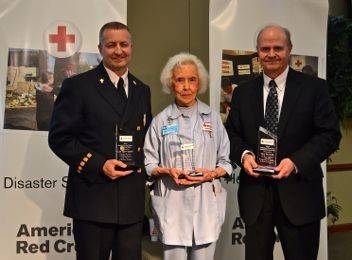 Amidst the aftermath of the tornadoes, what shines brightly is the spirit of the community.

Boeing presented the American Red Cross of Louisiana with a $25,000 donation on April 13 at the Michoud Assembly Facility in New Orleans East. The contribution supports Red Cross relief efforts following a historic tornado that touched down in the area about two months ago.

“Amidst the aftermath of the tornadoes, what shines brightly is the spirit of the community coming together to support each other. The Red Cross has been at the heart of the cleanup effort, and Boeing is glad to help support their efforts with this contribution,” said Jacqueline Nesselroad, Michoud Assembly Facility operations and site executive for Boeing.

Boeing’s presentation to the Red Cross was part of an event the aerospace leader hosted to recognize employees who worked to keep people and critical national assets safe before, during and after the storms.

Six tornadoes struck southeast Louisiana on Feb. 7, including an EF-3 in New Orleans East, affecting more than 600 homes in Orleans Parish alone. During this time, the Red Cross provided more than 500 overnight stays at a shelter in New Orleans East, as well as served nearly 39,000 meals and snacks and supplied more than 15,000 relief supplies such as rakes, shovels and other clean up tools throughout affected areas.

“The February tornadoes that affected New Orleans East and other southeast Louisiana communities were not the first severe weather disaster to strike our region this year, nor is it the latest,” says Joshua Joachim, chief executive for the Louisiana Red Cross, in reference to ongoing April tornado and flood relief efforts. “This Boeing gift serves as a reminder that our mission is made possible by the generosity of our donors and the power of our volunteers.” 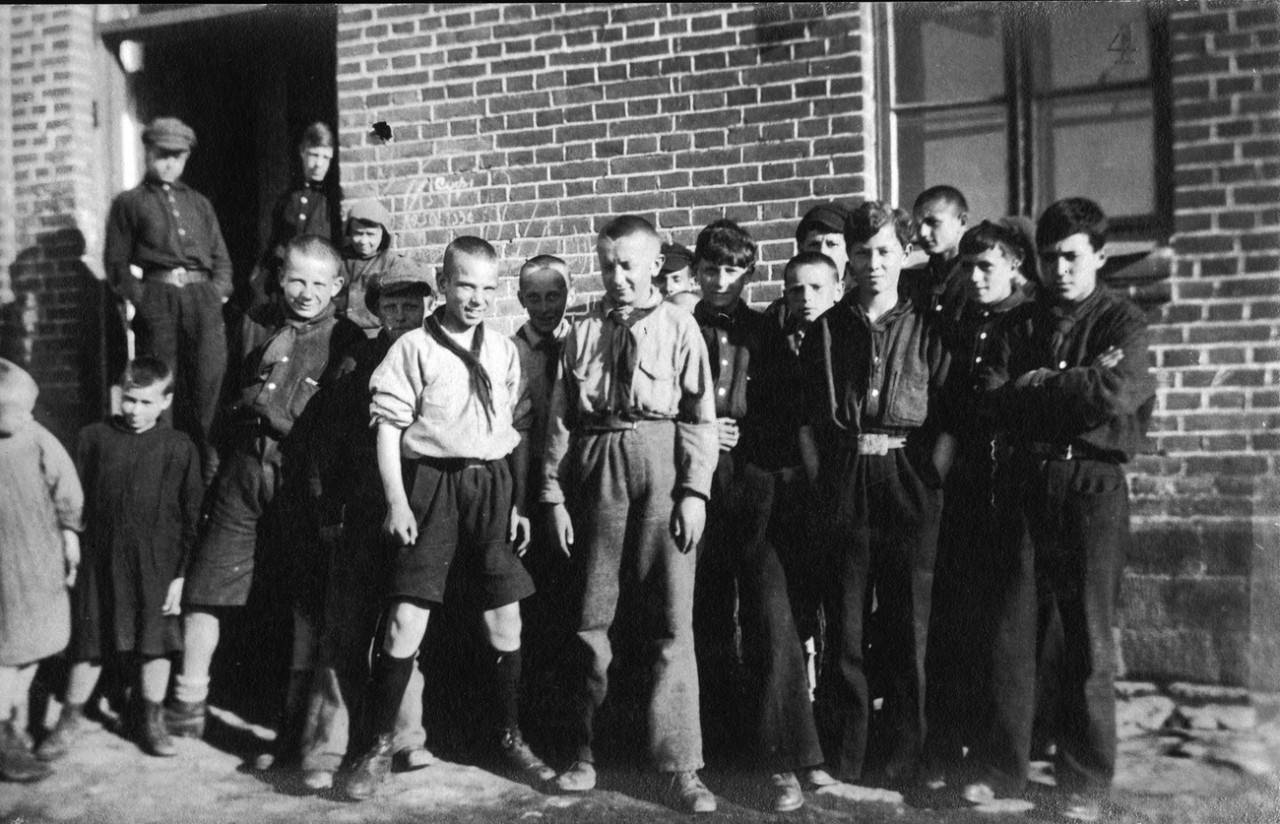