The Western Massachusetts Chapter serves a population of over 800,000 people in Berkshire, Hampden, Hampshire and Franklin counties. Founded in 1906 and now located at 150 Brookdale Drive in Springfield, the Chapter houses all lines of Red Cross Services.
Western Massachusetts
Get Directions
150 Brookdale Drive
Springfield, MA 01104
Phone: (413) 737-4306

Join Us at our annual Hometown Heroes Breakfast

The Annual American Red Cross Hometown Heroes Breakfast celebrates the spirit of humanitarianism by honoring local people who have shown courage, kindness and unselfish character through acts of heroism in Western Massachusetts.

Brad Campbell was elected to the position of President at CMEA in September of 2017.  CMEA is a HR Support organization assisting small to mid-size firms with implementation of HR laws as well as Employee Benefits and Leadership Education.  CMEA was established in 1904 with a membership of 300 businesses.  Previously, Brad served as the Executive Director of the Home Builders and Remodelers Association of Western MA. From 2003 through 2008 and again from 2010 through August of 2017.  Also served as the Administrator for the Home Builders and Remodelers Association of MA. From 2011 through August of 2017.  These non-profits supported the residential construction and remodeling industry.  Assisting member firms with education, legislation, health and safety and general business practices. Brad also serves as the Chairman of the board of Arrha Credit Union located in Springfield, Ma.

Matt possesses more than thirty years of brand management and corporate social responsibility experience. A resident of Hadley, Mr. Bannister holds a Bachelor of Arts in Communications from the University of Massachusetts Amherst. His prior experience includes advertising, public relations, and event marketing for top advertising agencies and major non-profit organizations. 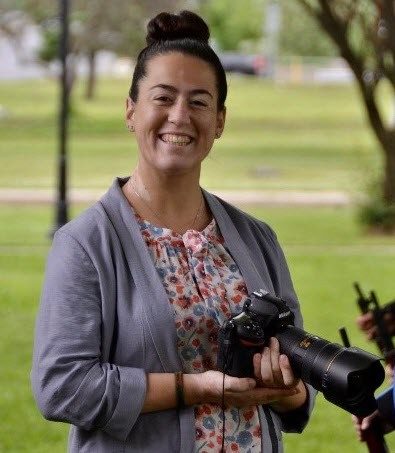 Carly Camossi joined the Board of Directors in 2019 and has been an active voice for the Town of West Springfield as a Blood Drive Sponsor since 2016. Carly is currently the Outreach Coordinator for the Town of West Springfield working out of the Mayor’s Office since 2017. She provides staff assistance to the Mayor on all aspects of Town operations, including coordination with Town officials and outside representatives of the public and private sector on various Town programs. She also acts as liaison between the Mayor’s office, Town departments, Town Council, state officials, and the public. She received her undergraduate degree from Westfield State University in Westfield in Regional Planning and is currently a student at Our Lady of the Elms in Chicopee pursuing a Master’s Degree in Behavior Analysis. Residing in West Springfield where she has lived all her life, Carly can be found riding her bike or in aerial class.

Jamie Campbell was elected to the board in 2018. Born and raised in Springfield, MA, Jamie works as a Business Development Specialist, helping businesses with their workflow and efficiency.

Graduate of Bryant University, Jamie played Division I college basketball on a full athletic scholarship. She is also a 2018 recipient of the BusinessWest 40underForty award.

Locally, Jamie also serves as Chair of the Pioneer Valley Walk to End Alzheimer’s and Ambassador of Unify Against Bullying. In 2017, Jamie deployed with the Red Cross to aid in Hurricane Harvey relief. Passionate about giving back to her community, she loves to be outside, playing sports, laughing, and spending time with friends and family.

Sheila Doiron was elected to the Board of Directors in 2012.  Sheila is an active member of the Heroes Planning Committee, and has served as the on-stage co-host for the Heroes event for several years.  She also facilitates her company’s ongoing Presenting Sponsorship status for the Heroes breakfast.  Sheila also served as co-chair of the former Golf Classic fundraising event. 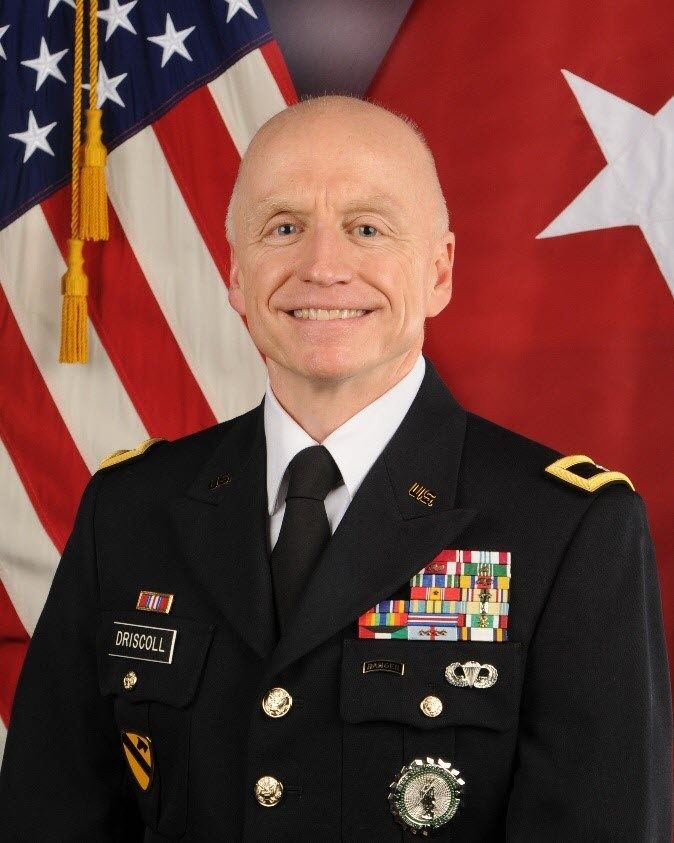 Mike Garreffi is the news director for WWLP-TV. Mike has served on the Board since 2013. Mike and the team at WWLP-22News and The CW Springfield support the local efforts of the American Red Cross with consistent media coverage. Mike is an active member of the Heroes Planning Committee, and has served as the Media Sponsor of the Heroes event for the past 16 years. 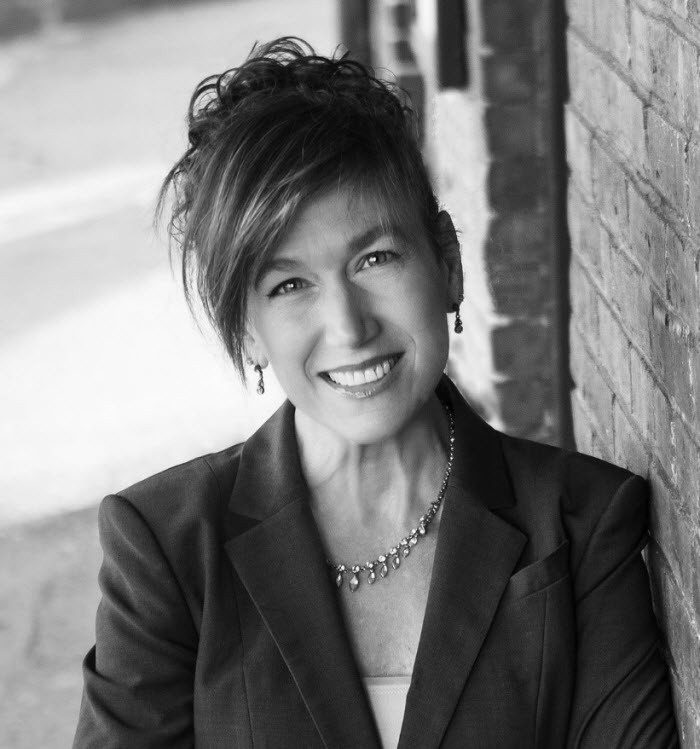 Lisa Grenier was elected to the Red Cross Board of Directors in 2019. She has over 20 years of experience and expertise working in the marketing, advertising and public relations industry. In her current position at Market Mentors, she is dedicated to developing new business for the agency as well as actively supporting existing client relationships.

Lisa was a behind-the-scenes supporter of the Red Cross during her 10 years with 22News, through Hometown Heroes and blood drives. Currently, Lisa also serves as a board member for the West Springfield Rotary and is actively involved in her community. She was born and raised in Springfield, and now resides in Agawam with her husband and son Tommy—when he’s not away at college.

Kevin Hinkamper currently serves as Chief Executive Officer for Van Pool Transportation in Wilbraham, Massachusetts. Van Pool provides special transportation services for students with special needs.  Previous positions with Van Pool include serving as Vice President from 2003 to 2008, and as President and CEO from 2008-2017.  Prior to Van Pool Kevin served in the United States Navy as a naval aviator.

Elected to the Board of Directors in 2016, Kevin resides in Wilbraham with his wife Andrea.  They enjoy spending time with their two children, traveling, volunteering at their church and supporting events in the local community.

Roger Johnson retired from the Department of Veterans Affairs after 38 years of culminating in the Directorships for the VA Connecticut and VA Western Massachusetts Healthcare Systems.   He has a Masters Degree in Healthcare Administration from the George Washington University. 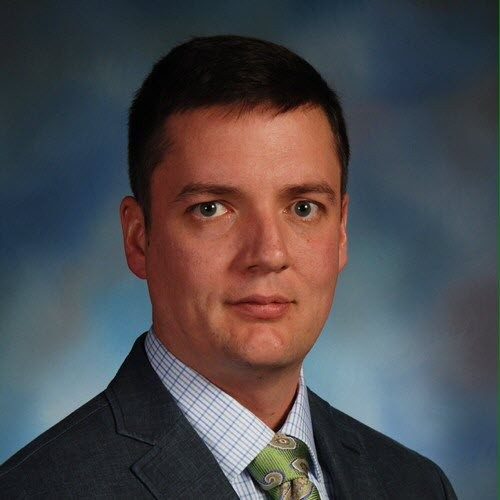 McMahon, who first joined the VA in 2011 in the finance office in Leeds, was later promoted to chief financial officer in 2013. He was instrumental in the realignment of VA clinics in Worcester and Fitchburg from Boston to VACWM, which resulted in a 45% increase in patients.

McMahon guided the facility through an unprecedented growth period of over 200 additional employees between 2014 and 2017, contributing more than $100 million to the local economy in salaries. Through his stewardship of eight sites of care and more than 1,000 employees, VACWM's economic impact exceeds $150 million, including $30 million in care coordinated with medical professionals in the community, and $20 million in ongoing construction projects.

Moving forward, McMahon said in his new role as Associate Director he will seek to expand on investing in the facilities infrastructure.

"We're here to serve America's Veterans, and we work hard to be a world-class healthcare provider, and to be a good neighbor to the community through our many partnerships," he said.

Tim Nelson has been the Amherst Fire Chief since 2010. Chief Nelson was added to the Board of Directors in 2011. Serving as the Holyoke Fire Chief prior. Tim is known as an accomplished professional who brings the full range of knowledge and experience to Amherst. Chief Nelson was recently added to a statewide task force to lend his expertise examining ways to improve safety and security for sports stadiums, concert halls, convention centers and other places where people gather in significant numbers.

Chris Olson is responsible for resilience, information governance, and IT infrastructure for MassMutual. Chris was elected to the Board of Directors in 2018. He started his career as a certified business continuity planner. During that time, he served as a committee chairman for LOMA, a faculty guest speaker for Symantec, and a featured presenter at DRJ Fall World in San Diego, and was published in the Journal of Business Continuity & Emergency Planning and Corporate Security magazine.

John has served on the Board since 2007. He sits on the EMCAB (Emergency Medical Care Advisory Board as the ARC Mass representative where he is representing the interests and function of the state Red Cross Chapter.  This advisory board functions under the DPH.  We review and recommend changes to the pre-hospital care services in the state.

He presently resides in Longmeadow, and is active with the Special Olympics, the Springfield Thunderbirds (professional hockey team), the Falmouth Road Race, and Six Flags Amusement parks serving as their National Medical Director. 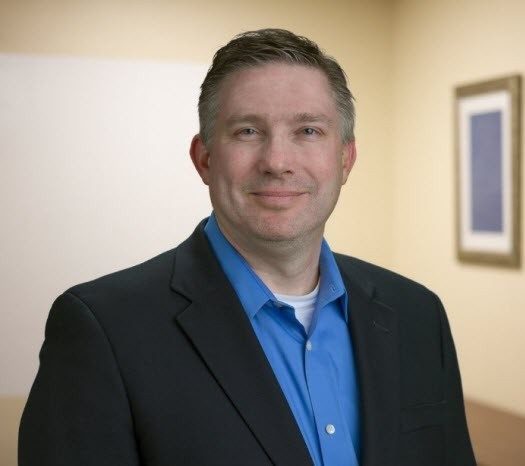 Elected to the Board of Directors in 2019, Shawn holds a Bachelor of Science Degree in Construction Management from Wentworth Institute of Technology in Boston, MA and a Master’s of Business Administration from Nichols College in Dudley, MA where he also resides with his wife and three children.

Shawn enjoys playing all types of sports, is an avid professional sports fan as well as an enthusiastic volunteer; supporting a number of church, community and workplace fundraising events.” 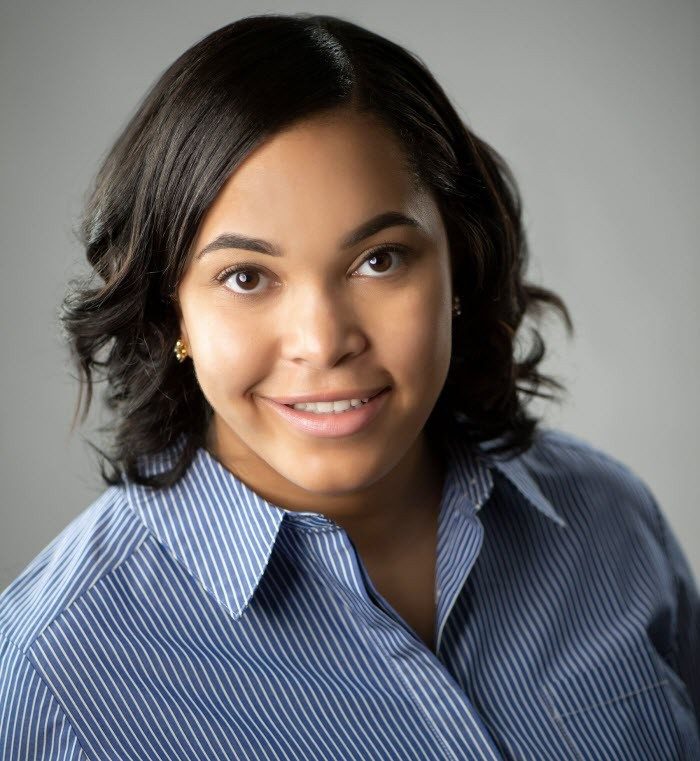 Born and raised in Springfield, Massachusetts, Payton Shubrick is a proud graduate of Springfield Central High School, College of the Holy Cross, and most recently Bay Path University. The oldest of four children, Payton is a natural leader and innovative thinker who enjoys new challenges facing traditional and emerging industries. Skilled in design thinking and ideations to solve tough problems, she currently works at MassMutual as a Home Office Technology Strategist. During her time with MassMutual she has focused on fostering an innovative culture with the creation of ideation spaces that have evolved into open work spaces throughout the home office. She has also worked on multigenerational relationships, helping to support reverse meeting with our “Truth to Power” program to support understanding between senior and millennial employees. Additionally, she serves on the companies Diversity, Inclusion, and Equity committee focused on the notion of “belonging” for all employees. She continues to call Springfield home, recently starting an Adult Use Marijuana establishment and is currently doing consulting work with Smallify and Link to VR.