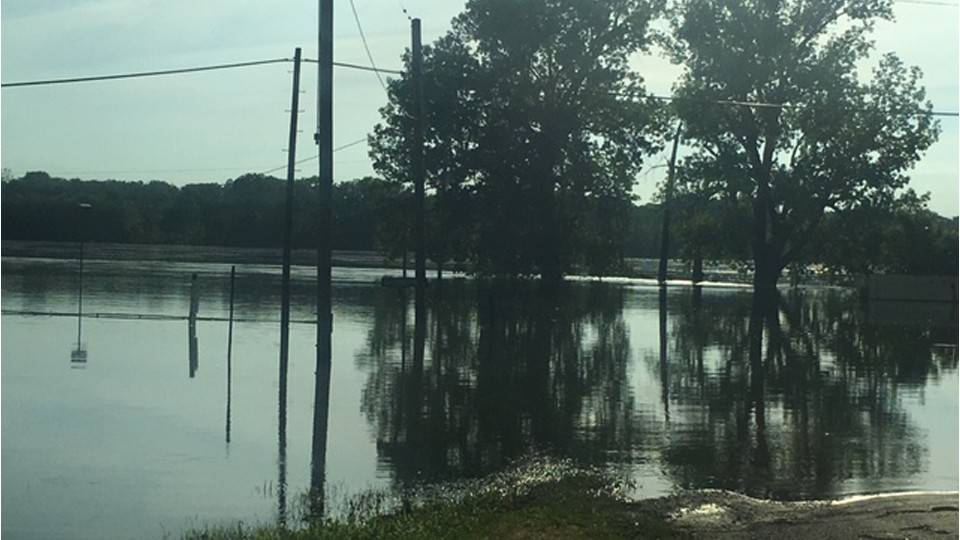 Nine Red Cross shelters are now open across the state of Missouri and adjoining Illinois counties* in response to flooding and tornado damage.  Efforts are ongoing in coordination with local officials to evaluate and determine new shelter locations as needed with evolving flood conditions in the state.

A new shelter has been opened in Valmeyer, IL to assist residents in the area as flooding worsens:

Two Red Cross shelters remain open in central Missouri in response to the severe storms and tornadoes that hit Jefferson City May 22:

*The Missouri-Arkansas Region of the Red Cross includes adjoining counties in Illinois and Kansas.

Thank You for Your Support
.type=article.p=1
View All
/content/redcross/en/local/missouri/about-us/news-and-events/news/red-cross-opens-shelter-in-valmeyer-il