Day of Service in Newcomerstown 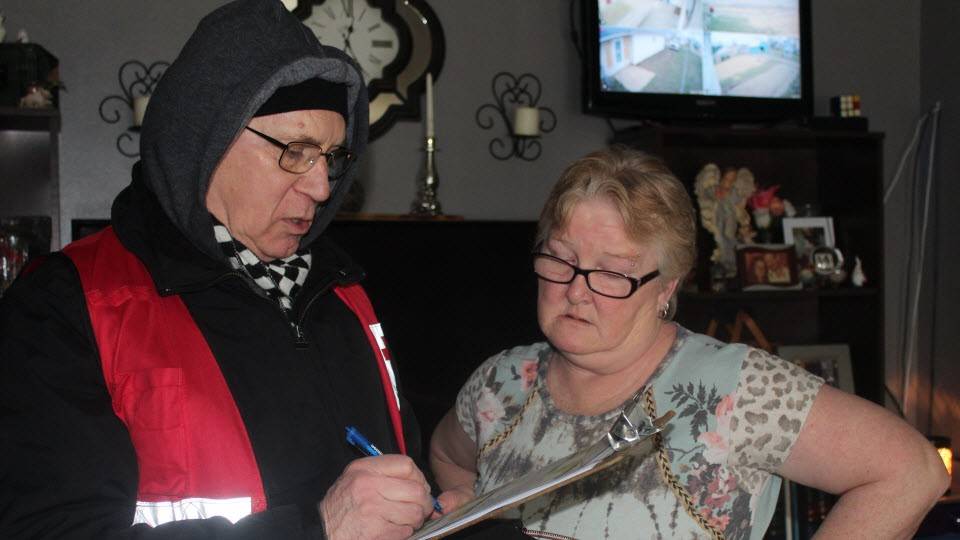 Dozens of residents in Newcomerstown, Ohio are safer in their homes, after Red Cross and community volunteers banded together on Saturday to install free smoke alarms and share home fire safety information.

The effort targeted the neighborhood where six people died – four children and their parents – in a fire on the day after Christmas.  Investigators found no evidence of smoke alarms in the home.

Newcomerstown Mayor Patrick Cadle and five village council members gathered with about two dozen Red Cross volunteers, some coming from as far away as Cleveland, for a brief training session prior to splitting into teams of three or four and going door to door on several streets in the neighborhood.

“I was unaware that the Red Cross did this,” said Mayor Cadle, referring to the Red Cross Home Fire Campaign, which includes making homes safer with the installation of free smoke alarms.

“If I had known they didn’t have smoke alarms I would have contacted you for them,” said Kitty Clay, who lives on Spaulding Avenue, next door to the home that burned.  She said she and other neighbors were outside for several hours, watching firefighters battle the blaze.  “There was nothing we could do,” she said.

Village Council member Michael Wise was on the team that inspected Kitty’s home on Saturday.  He made sure there was a working smoke alarm on every level of the home.  It was one of 52 homes made safer that day, as 136 smoke alarms were installed.

“We’re not stopping there,” said Tim O’Toole, Regional Disaster Officer for the Red Cross of Northern Ohio. “We plan to come back in April, when we include Newcomerstown as part of our Sound the Alarm event,” he said.  Sound the Alarm is an annual campaign that targets neighborhoods at high risk for home fires nationwide for home fire safety visits and smoke alarm installations.

“This is just the beginning,” said Elizabeth Cante, Disaster Program Specialist with the Heartland, Stark and Muskingum Lakes Chapter. “We will also be helping students at the elementary school whose classmates lost their friends with preparedness education.  Our job has only just begun.”

See more photos from the day of service in Newcomerstown here.

Visit soundthealarm.org/noh for more information on how to make your home safer, and to request free smoke alarms. 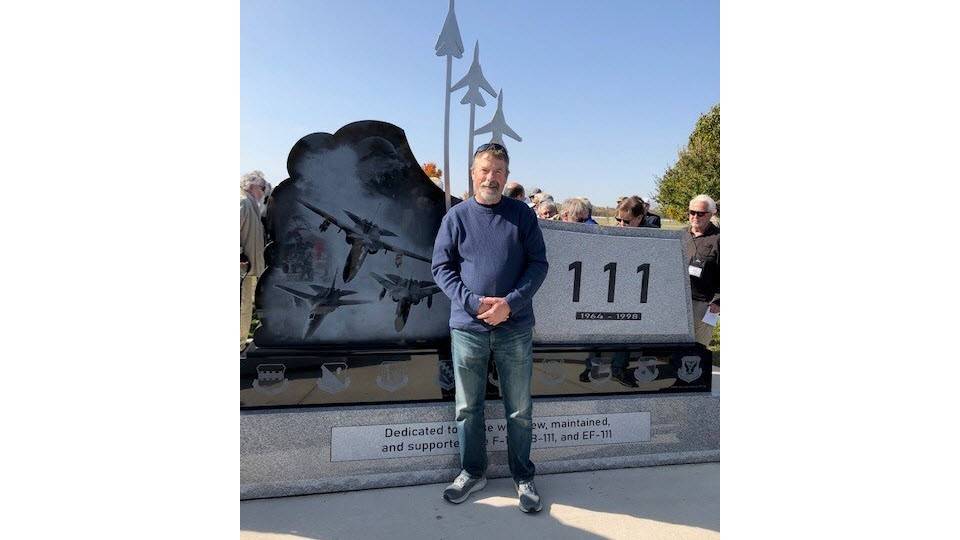