Nearly 1,000 Homes Made Safer Over the Past Three Weeks 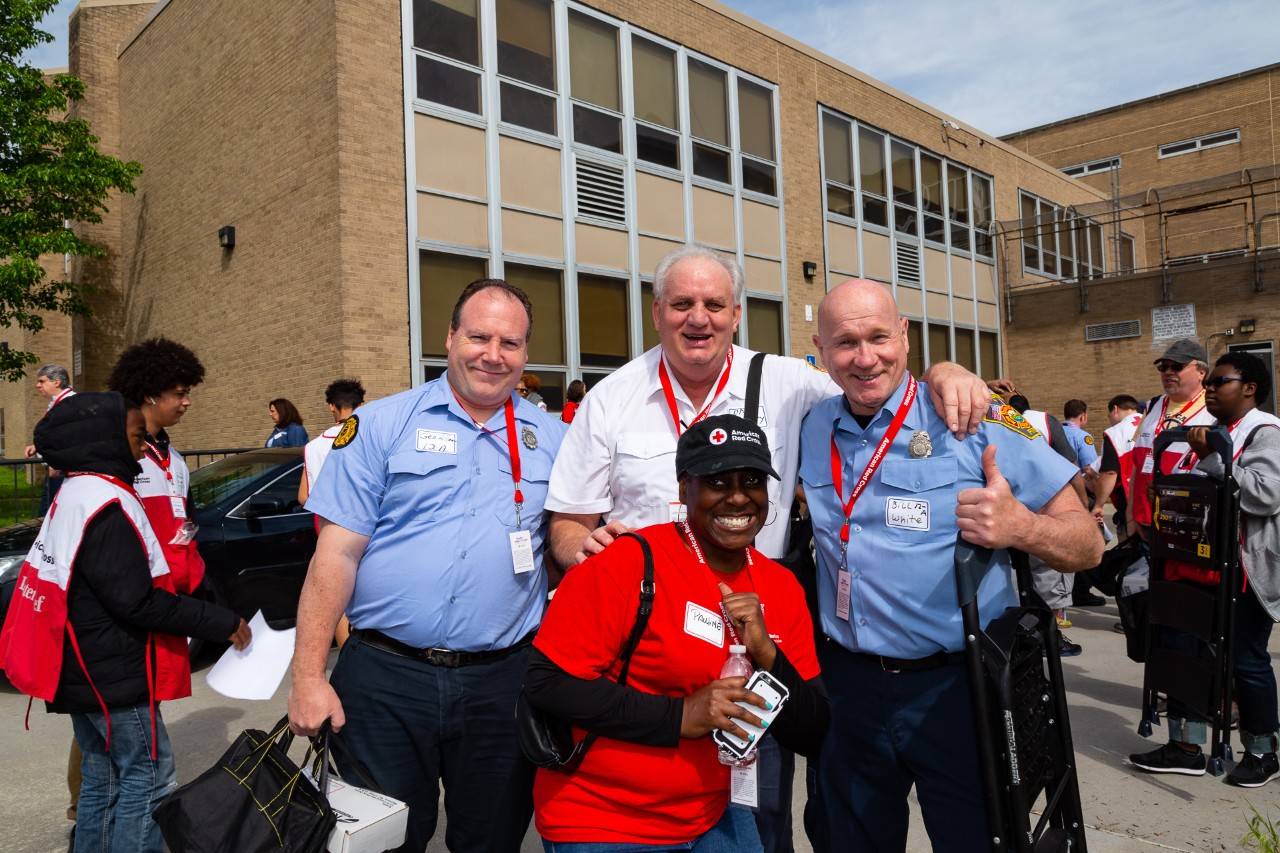 The American Red Cross Greater Pennsylvania Region installed more than 2,300 free smoke alarms and made close to 1,000 homes safer during nine area Sound the Alarm events that were held over the past three weeks – from April 27 to May 12 - in communities throughout our 50-county footprint. These Sound the Alarm events were part of a nationwide initiative aimed at reducing the number of home fire related deaths and injuries.

Hundreds of Red Cross and community volunteers joined forces with area fire departments and our local business partners to canvass communities that were identified as having a high number of home fires yet were less likely to have working smoke alarms.

“Having a working smoke alarm increases your chance of safely evacuating a burning home by 50%,” noted Dan Tobin, American Red Cross Greater Pennsylvania Region Director of Marketing and Communications. “Unfortunately, many homes lack smoke alarms. Our goal is to provide residents with the tools they need to hopefully reduce the risk of fire and, should one occur, the tools and knowledge to safely evacuate the burning building.”

Since October 2014, the American Red Cross has installed over 1.6 million free smoke alarms and has educated the residents of nearly 673,000 households on the importance of having and practicing home fire escape plans. To date, over 550 lives have been saved nationwide due to our efforts.

The nine events that were held in our region included (note that the total alarm count given here is higher – in most cases – than what was first reported on the photo galleries. This is because requests for smoke alarms have been received following the events and crews of volunteers have returned to the communities to install as needed):

Tobin concluded, “We are so very grateful to our volunteers, financial sponsors, fire departments, and community and corporate partners who always answer the call to help at our Sound the Alarm events. Their efforts will no doubt one day save lives!” 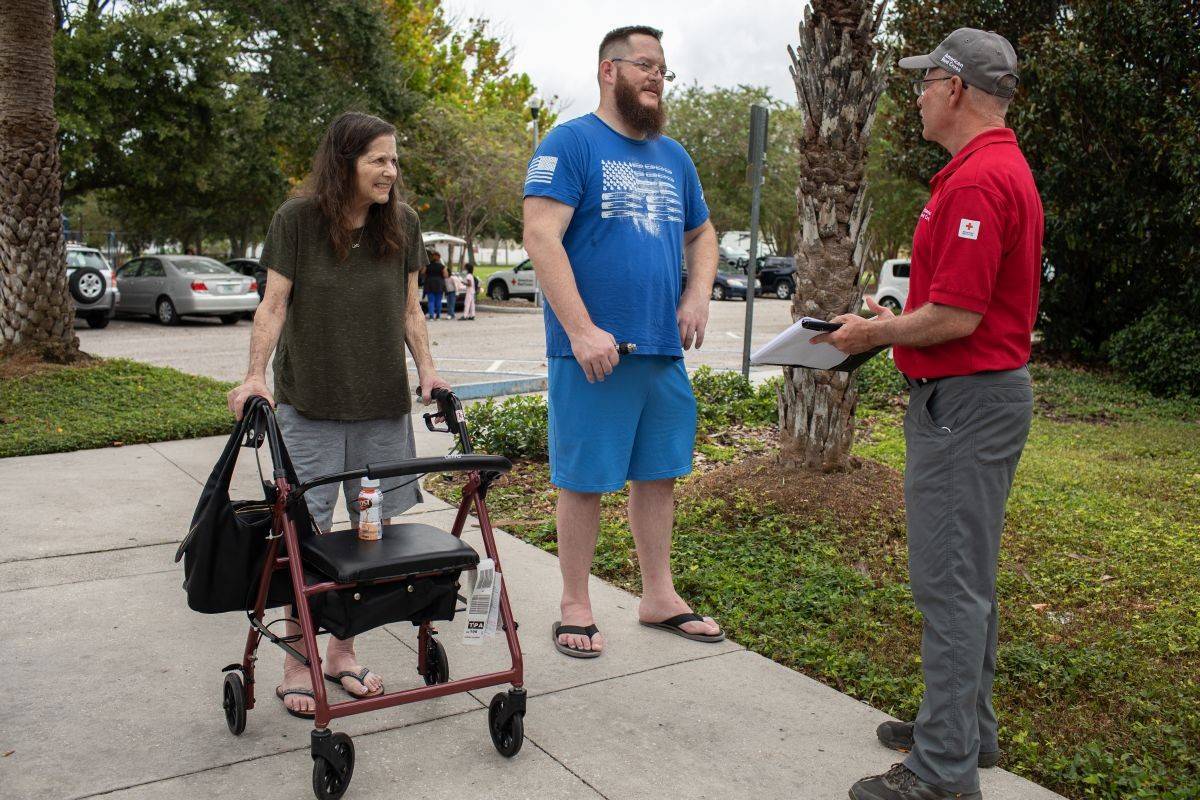 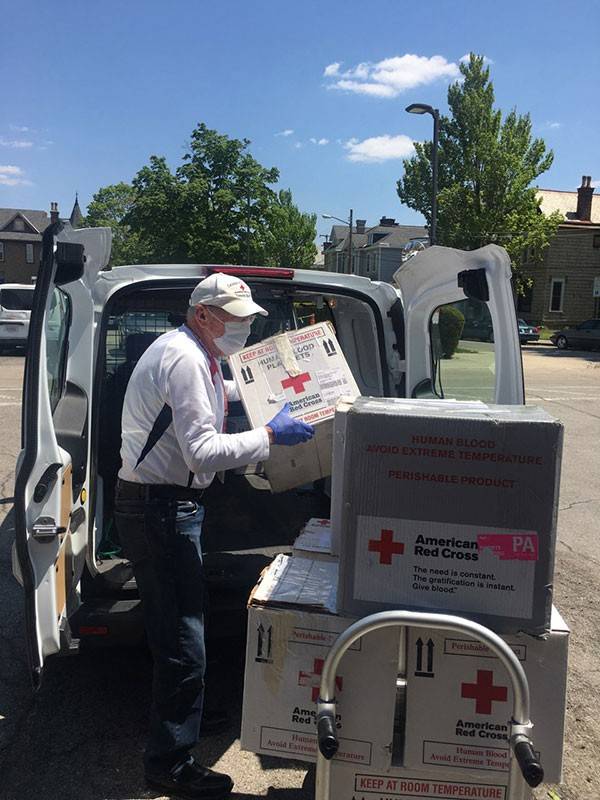