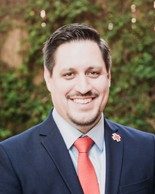 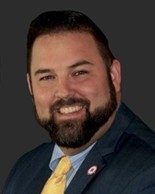 Jake leads the Texas Gulf Coast region as COO in achieving performance targets essential to delivering American Red Cross services to those in need and overseeing business operations. Jake has served in a variety of leadership roles within the Red Cross for more than 15 years, including Regional Volunteer Services Officer for the Texas Gulf Coast Region, Executive Director of the Mid-Central Service Center in Shawnee, Oklahoma and of the Canadian Valley Chapter in El Reno, Oklahoma, Major Gift Officer for the Central and Western Region of Oklahoma and Chief Development Officer of the Central and Western Region of Oklahoma. Jake holds a Bachelor of Arts degree in Administrative Leadership from the University of Oklahoma. A native of Oklahoma, Jake currently resides in Houston, Texas where he enjoys exploring the Texas Gulf Coast. 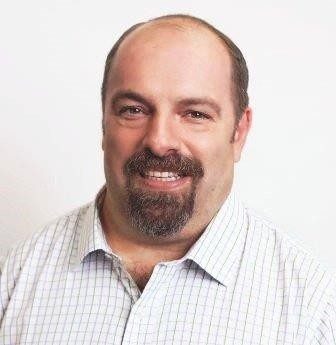 Patrick Knapp is a Regional Disaster Officer who works with individuals, families, and communities to help them minimize the effects of disasters along the Texas Gulf Coast.

Patrick managed the largest shelter in U.S. history during Hurricane Katrina at the Reliant Park “Astrodome”. He also served as an Assistant Relief Operations Director during the 9-11 World Trade Center Attacks. While with Baker Hughes he managed forty-four crisis teams globally and oversaw responses to events such as the Ebola outbreak in West Africa, severe weather in Mexico, underground chemical spills in West Texas, wildfires in Canada and civil unrest in Iraq and Libya.

He is a trained emergency manager and certified as a Lead Implementor for business continuity management systems. He served on the Association of Contingency Professionals Board of Directors for the Southern Texas Chapter. He has received the Tiffany and Spirit of Excellence awards for Management and a Spirit of Excellence Award for Technical Services from the American Red Cross. While at Baker Hughes he was awarded and recognized for leadership and teamwork several times over his tenure.

Patrick Knapp holds a Bachelor of Science Degree in Emergency Administration and Planning from The University of North Texas. Sarah, his wife, and their children Brandon, Aiden, and Catie live in the Houston metropolitan area. 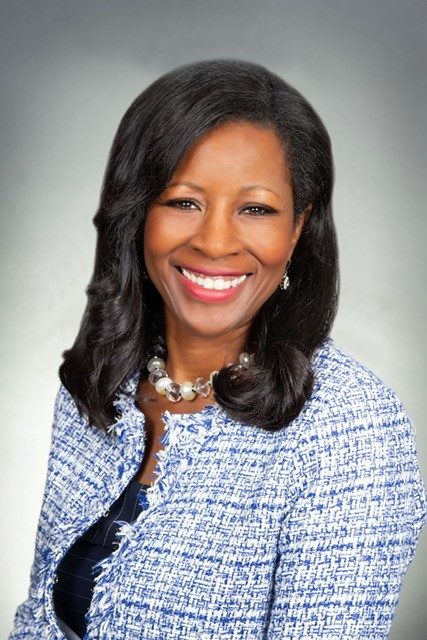 Marguerite Williams is the region's Volunteer Services Officer who has been an active Red Crosser for more than 12 years. In 2008, Marguerite was the Managing Director of Volunteer Services for the Greater Houston Chapter. She left that role in 2010 but remained a dedicated Red Cross volunteer and Houston Chapter board member for the last eight and half years. In her role as a board member, she was the chair of the Diversity and Inclusion Committee leading many new initiatives. Since 2010, Marguerite has served in various leadership roles in the financial sector. Most recently, she served as the Vice President and Area Manager for Government and Non-Profit Banking. Marguerite is a seasoned executive leader with a long history of building partnerships in the community and has built highly successful teams. She is enthusiastic about growing the Red Cross workforce with a focus on volunteer engagement. Marguerite earned her M.B.A. from LeTourneau University and a B.B.A. in Accounting from the University of Houston. She serves as a Board Member for the Fort Bend Chamber of Commerce and executive committee member of both the Greater Houston Black Chamber and Houston Area Urban League. 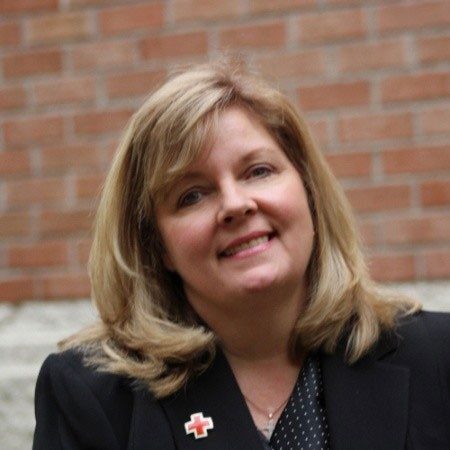 Kimberly is the region’s Service to the Armed Forces & International Services Manager. In this role she helps members of the military, veterans and their families prepare for, cope with, and respond to, the challenges of military service. She also supports military veterans in their reintegration journey by providing resiliency workshops, and works hand-in-hand with veterans’ hospitals and homes connecting them with resources and social services. Working with the military and their families is a natural fit for Kimberly since she too is an Army veteran. Her military experience stoked a passion for helping military members and communities by way of civilian positions with the Department of Defense, the Army and Texas National Guard, and the National Guard Bureau. She can proudly say that her career’s work has allowed her to be a key contributor in writing policy and doctrine for veterans’ programs and continues to work in the best interest of veterans by identifying gaps in services offered in the community and then facilitating solutions. Kimberly was born and raised in Alaska where she hiked, fished, and camped her way through childhood. After graduation, she joined the Army National Guard and then the Army Reserve. She currently resides in Houston with her loving husband and enjoys spending as much time as possible with her three children and four grandchildren and enjoys taking them on outdoor adventures. 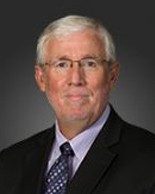 Chester serves as the Executive Director for Southeast and Deep East Texas, where he works closely with community partners and is the face of the Red Cross in local communities. Previously, he was Executive Director for the Southeast Texas Nonprofit Development Center and Executive Director of the Southeast Texas Regional Planning Commission, addressing regional initiatives through collaboration and cooperation with government and private sectors. Chester also served as the Executive Director of the Mid-Ohio Regional Planning Commission and worked for the United States Department of Transportation in Washington, D.C., Atlanta, Georgia and Fort Worth, Texas. Chester was a member of the U.S. Army serving with the 82nd Airborne Division and the 101st Airborne Division, respectively. In 2005 he engaged in relief efforts for thousands of people displaced by Hurricane Katrina and helped lead efforts in the Hurricane Rita response that followed a month after. Chester holds a Master of Arts degree in Urban and Regional Affairs from the University of Texas and a Bachelor of Science degree in Political Science from Stephen F. Austin State University. Chester resides in Port Neches, Texas and is married with two children and two grandchildren. 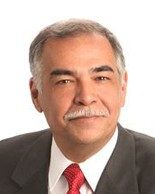 Alex is the Executive Director of the Coastal Bend Chapter, a community in which his family is firmly rooted, where he works closely with partners and is the face of the Red Cross in local communities.  Alex Garcia was born and raised in Corpus Christi, managed his first grocery store at 15 and owned his first business (a laundry mat) at age 16.  As an adult he went on to own five grocery stores, a restaurant, and several other businesses.  As a dedicated leader and advocate, Alex was elected to the Corpus Christi City Council from 1997-1999 and served on various boards and committees.  He currently works with a number of community organizations such as the Buccaneer Commission Scholarship, YMCA, Junior Achievement, Airport Advisory Board, Botanical Gardens, WBA and American Heart Association, just to name a few.  Alex is a graduate of AA Del Mar College and University of Houston.  He has been married to his wife Betty for 39 years, they have five children and five beautiful grandchildren. 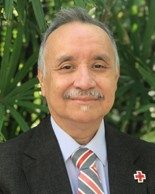 David Luna serves as Executive Director of the South Texas Chapter of the American Red Cross which has offices in Harlingen and McAllen. David is no stranger to public service, he previously served as Executive Director of the Trauma Regional Advisory Council (TRAC), focusing on the coordination of emergency health care with EMS providers and hospitals in the Rio Grande Valley. Prior to TRAC, he worked for 15 years with the Texas Health and Human Services Commission as the Director of Border Affairs, coordinating health and human services for the Texas/Mexico region. He also worked for 25 years with the Texas Mental Health and Mental Retardation Department as a clinician and administrator in various community and state programs.

David has a Bachelor’s degree in Education and a Master’s degree in Counseling from Midwestern State University in Wichita Falls, TX, and a Ph.D. in Leadership Studies from Our Lady of the Lake University in San Antonio TX. He is a Licensed Social Worker and a member of the Harlingen Lions Club. David and his wife Leticia live in Harlingen and have 3 children and 1 grandson.