Fort Worth Blood Drive Honors Beloved Father and Friend to Many

Fort Worth Blood Drive Honors Beloved Father and Friend to Many 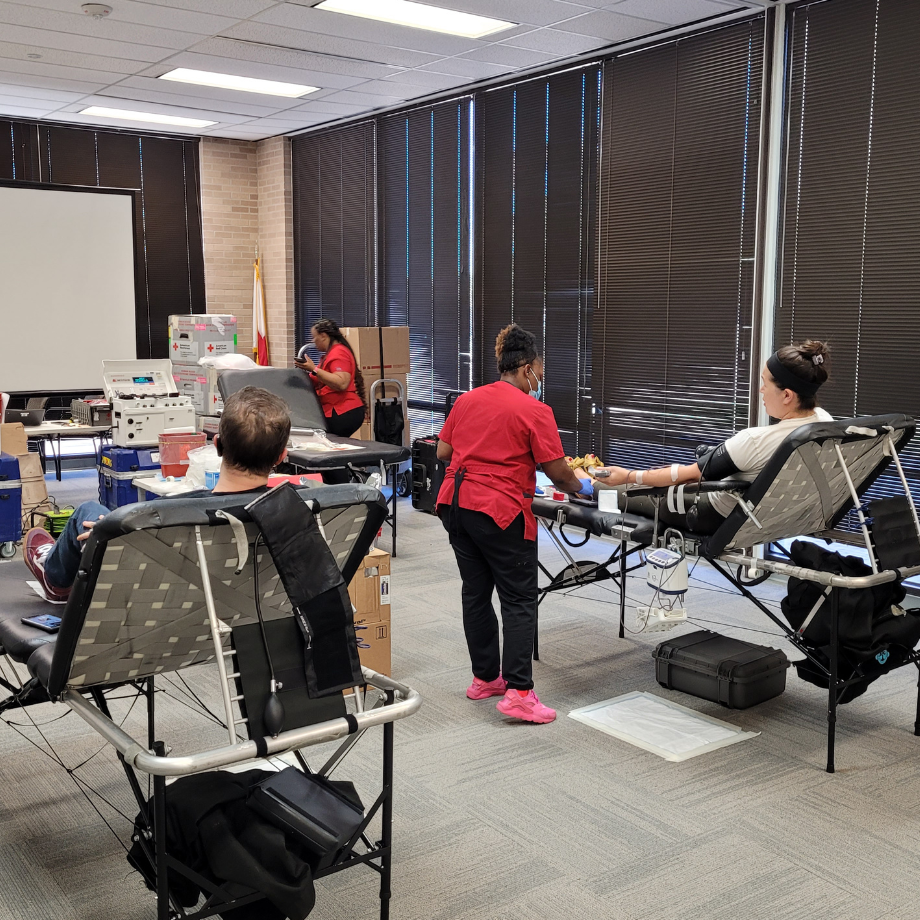 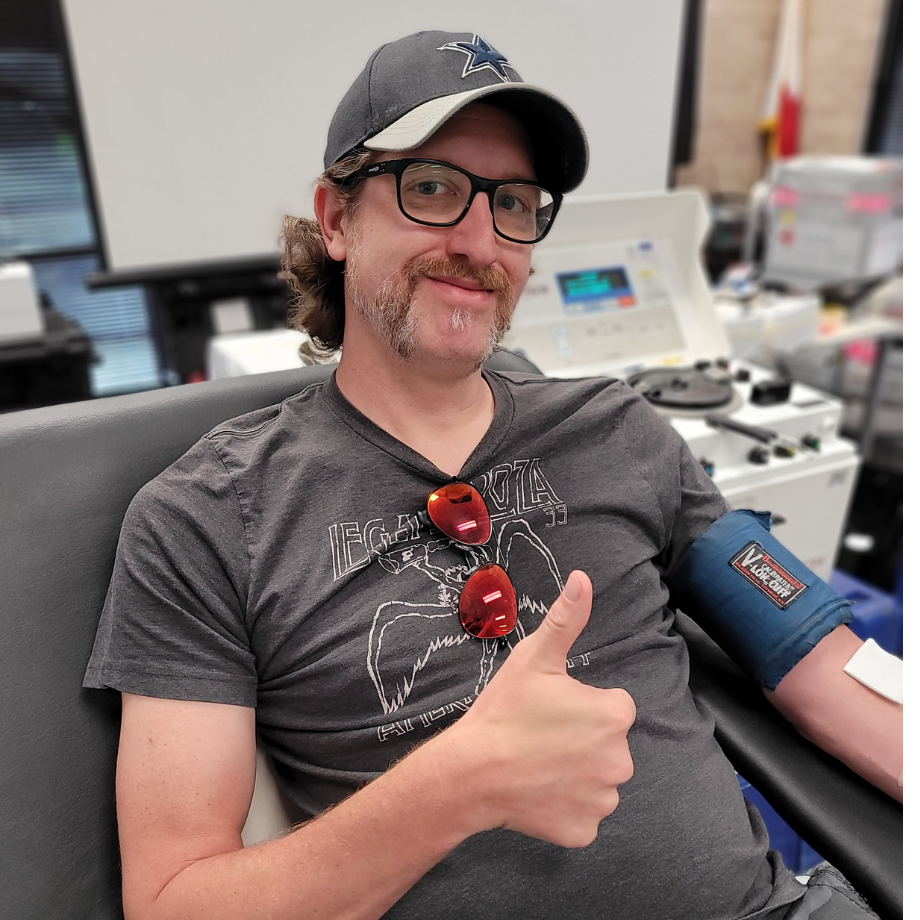 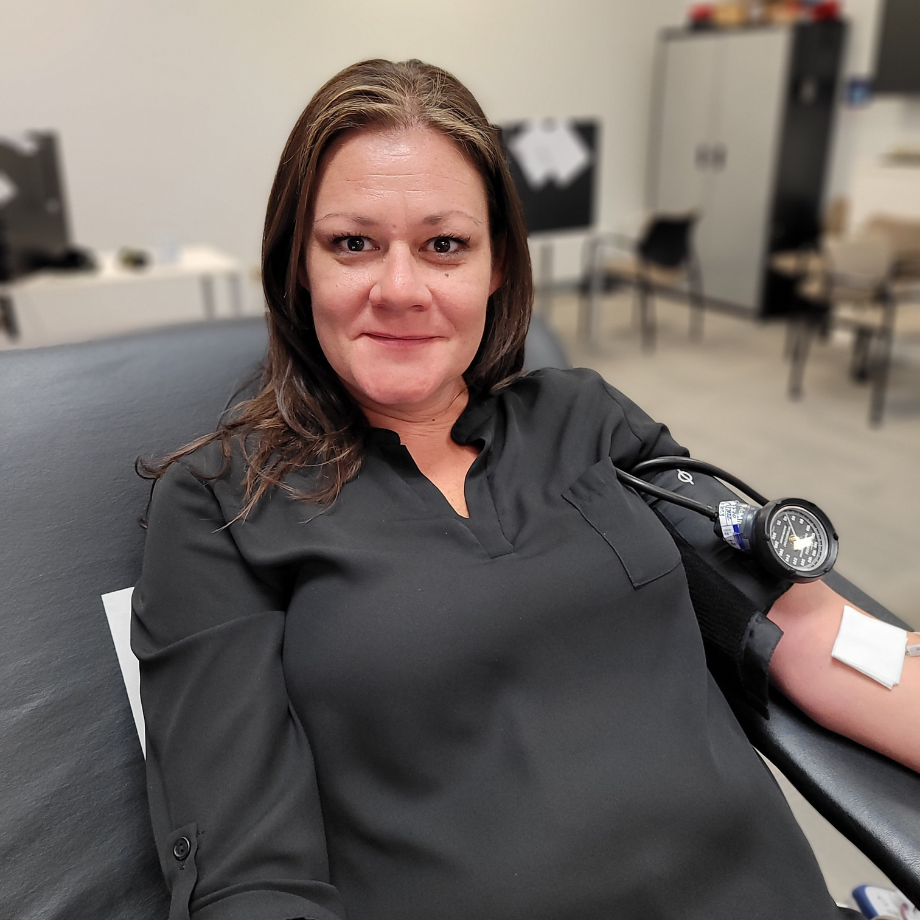 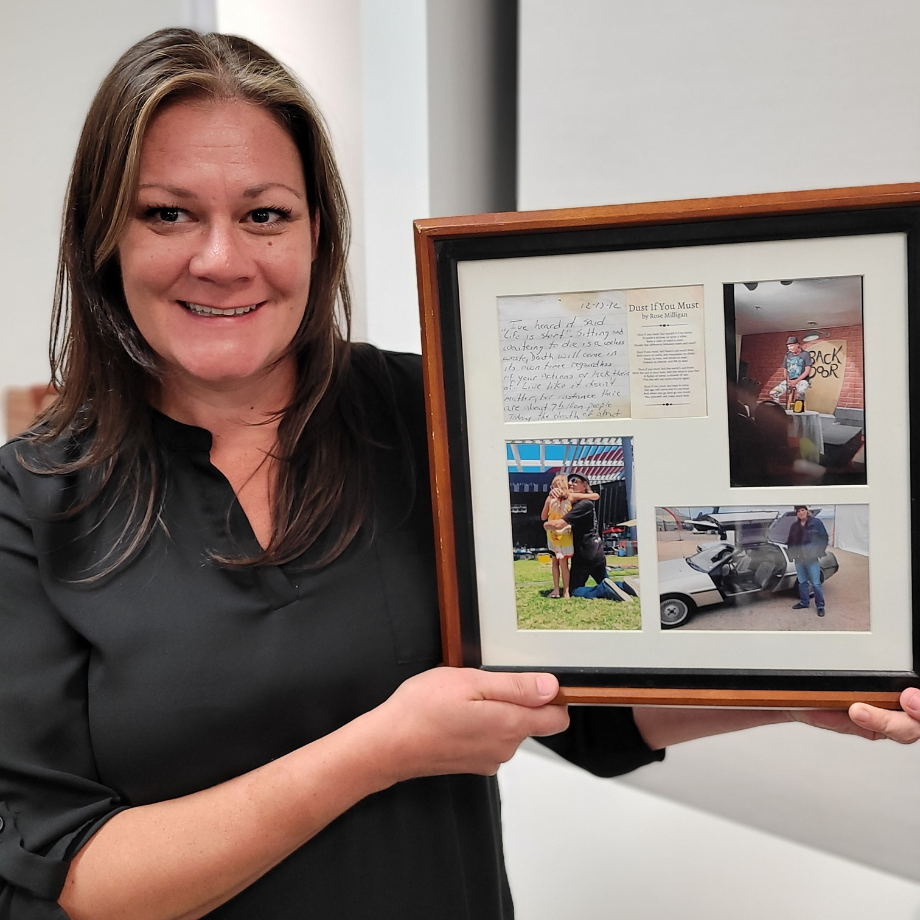 Paige Kormeluk didn’t know how she wanted to memorialize her father, Peter Quaider, after he passed. One night, as she was telling stories about her dad with a close friend, the two landed on an idea.

Her friend, who works for the American Red Cross, proposed Kormeluk host a blood drive. It was the only suggestion that made sense to her. On a recent Friday, friends and family gathered at the Red Cross office in Fort Worth, Texas to honor the memory of her dad.

“I think when you lose a loved one, the one thing you wish is that you had more time [with them],” Kormeluk said. “I think, being able to potentially give other families more time with their loved one is what this means for our family.”

The reason Kormeluk decided to host a blood drive in his honor was because she saw firsthand the need for blood in hospitals. She watched as the staff at Medical City Fort Worth fought to save her father. Doctors and nurses used unit after unit of blood trying unsuccessfully to revive him.

“I just remember feeling like those resources could be used better on somebody that had a better chance of living,” Kormeluk said. “So, it made sense to honor him in a way that replenished that and gave other people the opportunity to live longer.”

Her father was a vivacious character with a singular wit who loved music. His favorite band was Led Zeppelin. Quaider loved them so much that he named Paige after Led Zeppelin guitarist Jimmy Page. To honor him, she handed out Led Zeppelin-inspired gift bags and wore a pair of red and black pants that were his at the drive.

“I liked him,” said Bill Stepan, Kormeluk’s partner. “He was a pain in the side sometimes, but at the end of the day, he was a good grandfather and father. He tried his hardest, and I think he would appreciate what we’re doing here today.”

People drove and flew in from all over to donate blood to remember him. In total, the Red Cross collected 22 units of blood. Kormeluk says that her father was normal guy, even if he had a certain flair for life. The blood drive will help patients in need and made clear that even in passing Quaider continues to have a lasting impact on people’s lives.

“He wasn’t a superhero. He didn’t cure cancer or walk on the moon, but he was definitely loved,” Kormeluk said. “He was a father and a brother and a grandfather and a friend and a husband. There were a lot of people that loved him and who are coming out to support his legacy to help keep the party alive.”