More than 500 lives have been saved in home fires in which the Red Cross had previously installed free smoke alarms, including seven in the North Texas Region.

ABILENE (Jan. 12, 2019) — As part of its ongoing Home Fire Campaign, the American Red Cross partnered with TexasBank and the Early Volunteer Fire Department to Sound the Alarm on home fire safety in an effort to reduce death and injury caused by home fires.

Volunteers installed 346 free smoke alarms and provided home fire safety education in the Early area on Saturday, Jan. 12. TexasBank has also made a $2,500 financial gift to the Sound the Alarm campaign.

“TexasBank is proud to partner with our local representatives of the American Red Cross and the Early Volunteer Fire Department to provide such a necessary safety need in our community that can have a direct impact on saving lives of our friends and neighbors,” said Greg Dodds, President and CEO, TexasBank.

“The American Red Cross reminds everyone that working smoke alarms are critical because you have as little as two minutes to escape a burning home,” said Kari Hennagin, executive director, American Red Cross Texas Big Country. “We thank TexasBank and members of our community for recognizing the importance of the Sound the Alarm campaign and helping us achieve the our goal of making the Texas Big Country safer.”

Last August, the Paris, Texas, home of the Sanders family caught fire six months after a Red Cross worker installed free smoke alarms in their home. The family was alerted to the fire by these alarms and escaped safely. Damage was contained to the bedroom in which the fire began. Red Cross workers provided disaster assistance to the family in the hours, days and weeks following the fire.

For more information on the Sound the Alarm campaign, visit www.soundthealarm.org.

About the American Red Cross
The American Red Cross shelters, feeds and provides emotional support to victims of disasters; supplies about 40 percent of the nation's blood; teaches skills that save lives; provides international humanitarian aid; and supports military members and their families. The Red Cross is a not-for-profit organization that depends on volunteers and the generosity of the American public to perform its mission. For more information, please visit redcross.org or visit us on Facebook and Twitter at @RedCrossTXBC. 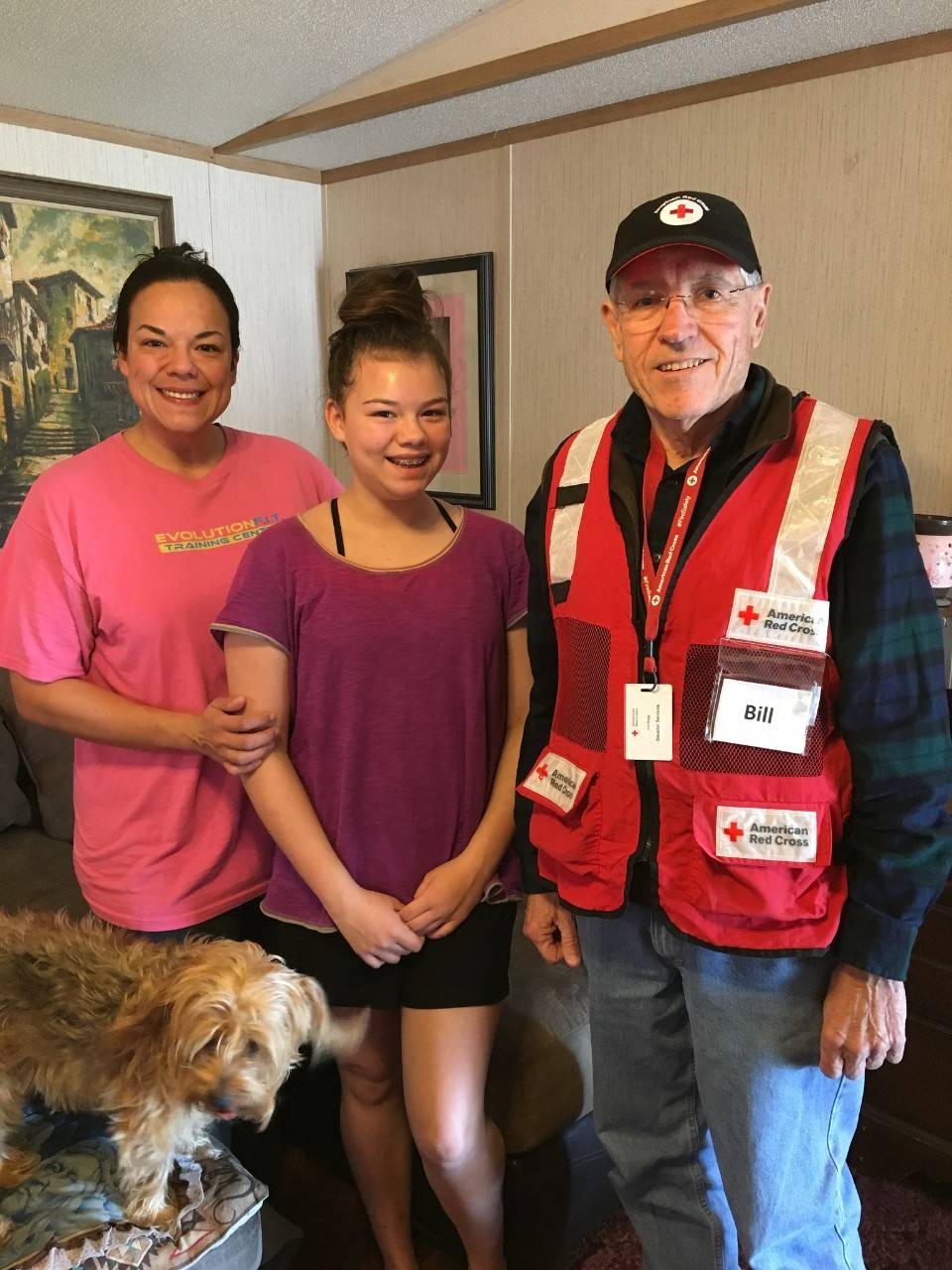 Learn how to Sound the Alarm with the American Red Cross