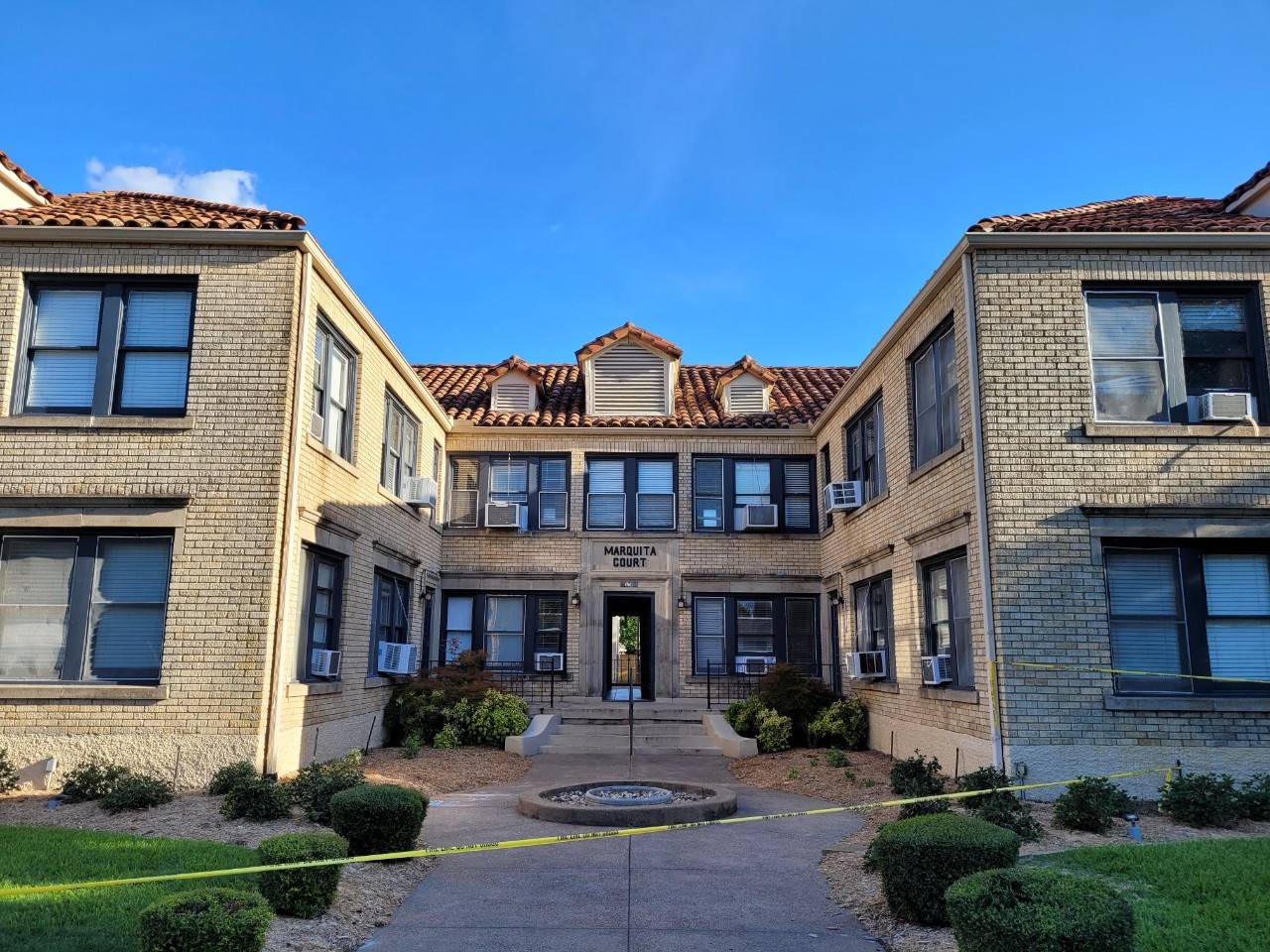 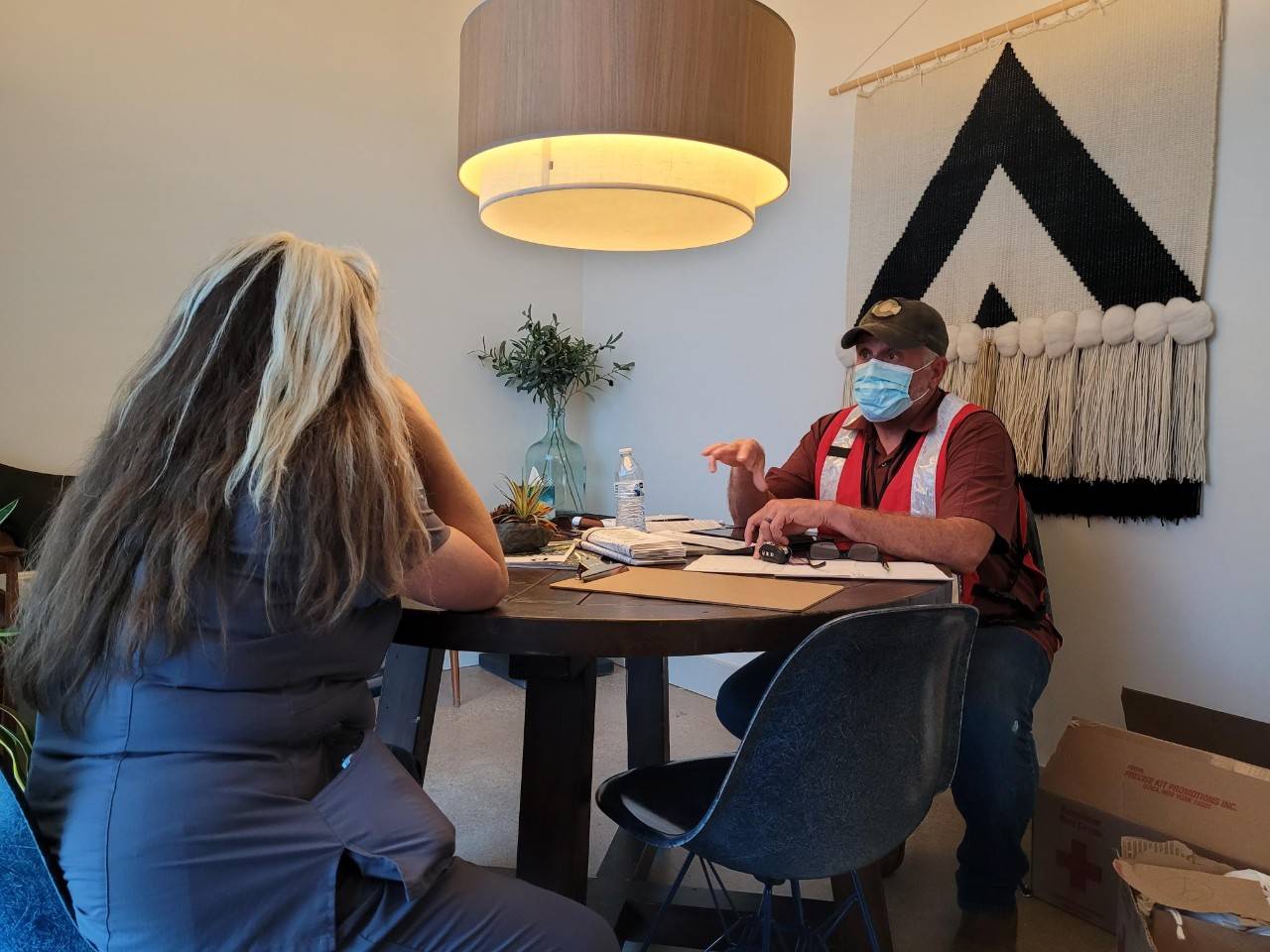 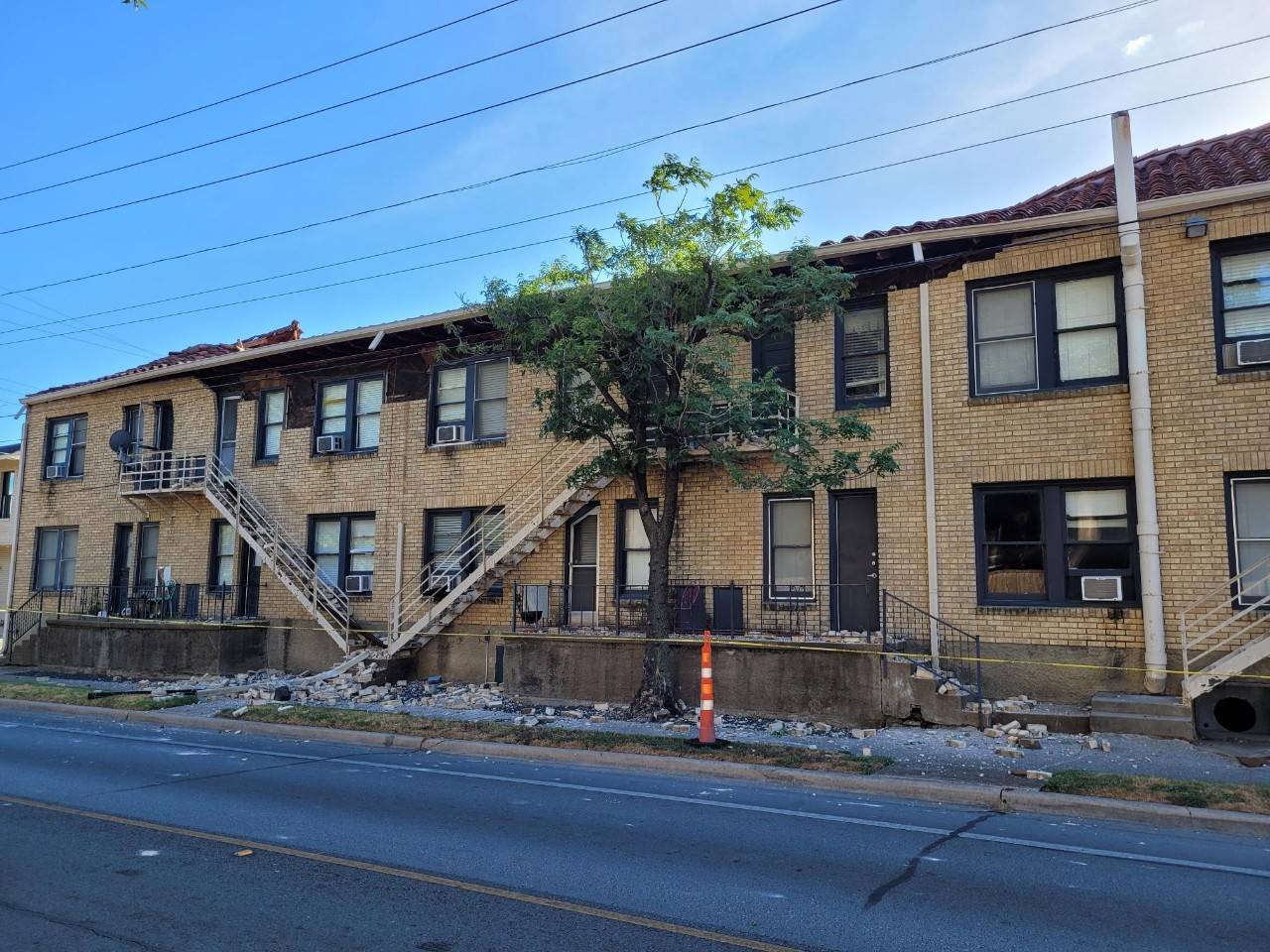 On the afternoon of Sunday, July 24, volunteers from American Red Cross North Texas Region sprag into action responding to a partial building collapse in Dallas, Texas. The roof of the Marquita Court apartments, a well-known residence in the M Streets and Lower Greenville neighborhoods, caved in on several upstairs units.

“When our firefighters arrived, they actually observed that this is a partial building collapse in one of the buildings,” said Jason L. Evans, public information officer, Dallas Fire Rescue. “Inside that building are 12 apartments. … Thankfully, there are no reported injuries at all. All 31 people who lived in the building have been accounted for.”

A Red Cross Disaster Action Team, composed primarily of volunteers, arrived soon after Dallas Fire Rescue requested their presence. Because of the structural damage to the building, the management company of the apartments moved all residents—and their pets—to their offices. The management company and the Red Cross provided snacks, sandwiches, water and comfort kits as residents spoke with Red Cross personnel about their needs.

Some of the residents had lived at the property for years while others just mere weeks. Luckily Derek, his girlfriend and their dog weren’t home when the roof collapsed. They have lived there for about a year and a half on the opposite side of the building from where the collapse occurred.

“I got put in a hotel for the night,” Derek said. “I’m hoping that we can get something—to get whatever we need [from the apartment].”

The Red Cross is helping residents, like Derek, who need help getting things like prescriptions they left behind. Volunteer David Blasingame was on hand to begin casework for the affected residents in-person. Virtual volunteers also joined the effort to help open casework remotely and speed up the intake process.

“We’re providing them with a little assistance in the form of a debit card that we can offer up to them,” said Blasingame. “[It’s] just that immediate help until other resources can kick in.”

The Red Cross will continue to make its resources available to Marquita Court residents who need help. They can contact the Red Cross by calling 1-800-RED-CROSS or visiting redcross.org/northtexas.