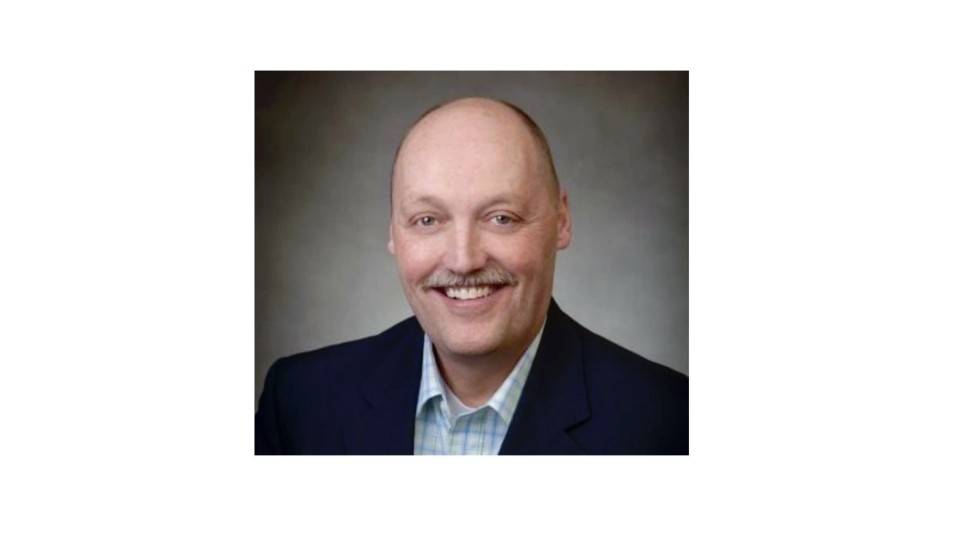 Buddy Custard, President and Chief Executive Officer of the Alaska Maritime Prevention & Response Network, assumes role of Board Chair for the American Red Cross of Alaska

ANCHORAGE, AK – The American Red Cross of Alaska announced last month that Buddy Custard, President and Chief Executive Officer of the Alaska Maritime Prevention & Response Network and previous Red Cross Board of Directors Chair Elect, has assumed the role of Board Chair for the Red Cross of Alaska. His current term will run through July 1, 2020.

“The Red Cross mission is just what I believe in,” Custard said. “I want to see the Red Cross remain vibrant so that it can continue to provide its stellar service to all the communities of Alaska.”

Custard possesses extensive knowledge and expertise working maritime operations from both the public and private sectors, including serving with the U.S. Coast Guard for over 30 years and as a senior manager with Shell Exploration & Production Company for over 3 years while it was operating in the U.S. Arctic and Alaska Outer Continental Shelf.

During his career in the Coast Guard, Custard attained the position of Chief of Staff for the Alaska region before retiring in 2012. As Chief of Staff, he led a workforce of 1,500 personnel assigned to a wide array of missions, such as search and rescue, homeland security and defense, maritime law enforcement, marine transportation safety, and environmental protection. He helped guide the Coast Guard’s efforts during many significant natural disaster relief efforts caused by earthquakes, flooding, and hurricanes in saving lives, protecting the environment, and restoring the marine transportation system.

Custard joined the Board of Directors for the Red Cross of Alaska in June 2015 after attending the Red Cross Real Heroes Breakfast that year, and is one of three board members who serves in Southeast Alaska. For the remainder of Fiscal Year 2019, Custard is joined by Board Secretary Joseph Gerace, Proprietor of Dimond Chevron. Gerace has been a Red Cross board member since early 2016.

About the American Red Cross of Alaska:
In FY18, the American Red Cross of Alaska offered food, shelter, comfort and hope to 892 Alaskans. We responded to 308 disasters. Our preparedness/Health and Safety teams installed 2,309 smoke alarms statewide and educated 1,722 youth through The Pillowcase Project. Additionally, our Service to the Armed Forces staff exchanged 1,161 emergency messages for U.S. military service personnel and their families. The Red Cross is a not-for-profit organization that depends on volunteers and the generosity of the American public to perform its mission. For more information, please visit redcross.org/Alaska or visit us on Twitter at @redcrossak.