About the American Red Cross in Alaska 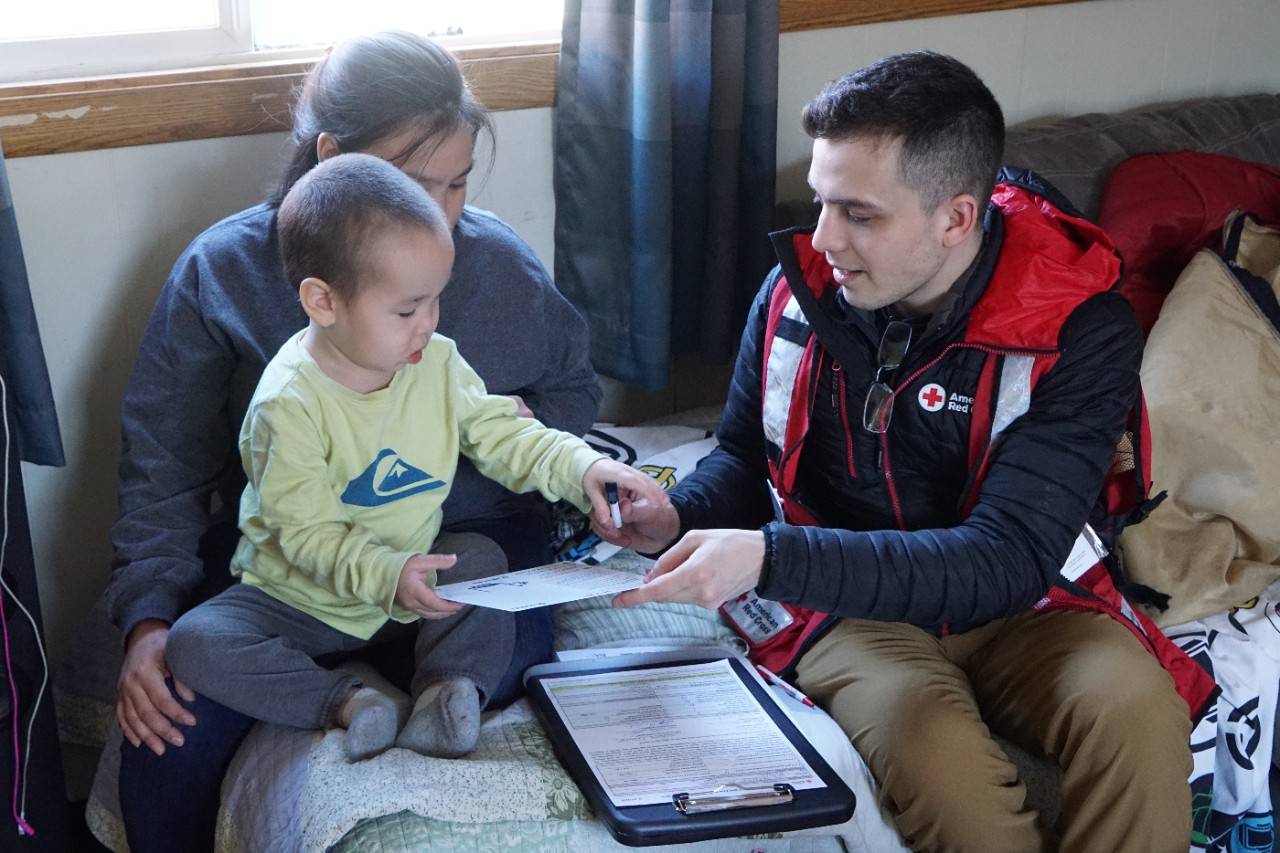 The American Red Cross - Together, We Can Save a Life

Governed by volunteers and supported by community donations, the American Red Cross of Alaska is part of a nationwide network of 263 locally supported chapters dedicated to saving lives and helping people prevent, prepare for and respond to emergencies.

Individuals and families affected by natural and man-made disasters in the state of Alaska.

Service to the Armed Forces:

For help with emergency communication messages in the Armed Forces

After a Disaster:
Learn how to get back in touch with family members if you are separated after a disaster or emergency.
Contact & Locate Loved Ones

The statewide leadership team set guidelines and procedures for Red Cross programs throughout the state.

For all after-hours military emergencies, including all emergency communication messages: (877) 272-7337 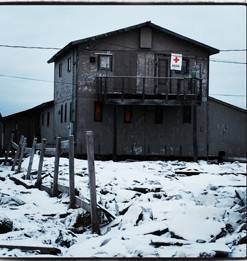 The American Red Cross has a long, rich history of providing vital, life-saving programs and services in the state of Alaska. In 1917, the Red Cross Delano Nursing Corps were the first public health nurses to work in the state, providing itinerant health services to the peoples of America’s most remote possession.

Ensuing years saw Red Cross responses to the devastating flu epidemic of the 1920’s, World War II, and Good Friday earthquake of 1964. In 1964, Governor William A. Egan designated the American Red Cross as the official relief agency to provide emergency assistance to Alaskans affected by disasters.

On July 1, 2003 the four existing Red Cross chapters operating in the state merged into a single, unified Red Cross chapter, forming the American Red Cross of Alaska. The result of our merger is a leaner, more streamlined organization with a stronger emphasis on providing essential Red Cross services and programs that reach Alaskans living in the most remote corners of our state.

Working Together to Build a Stronger, Safer Alaska

To learn more about becoming a Red Cross Partner, contact Tanguy Libbrecht by email or phone at (907) 529-9709. 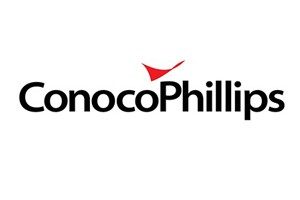