Donating blood at 18 has turned into a lifelong habit for Melvin Bell of St. Louis 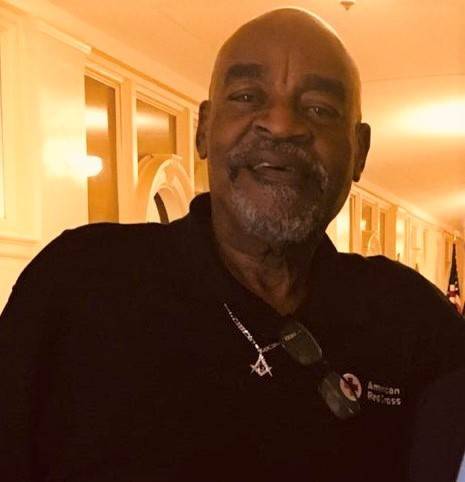 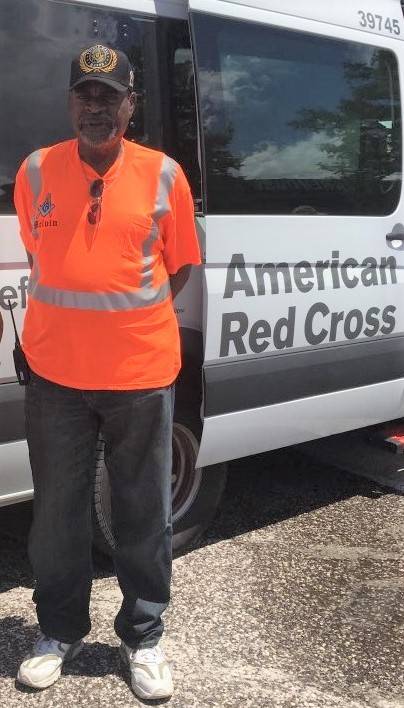 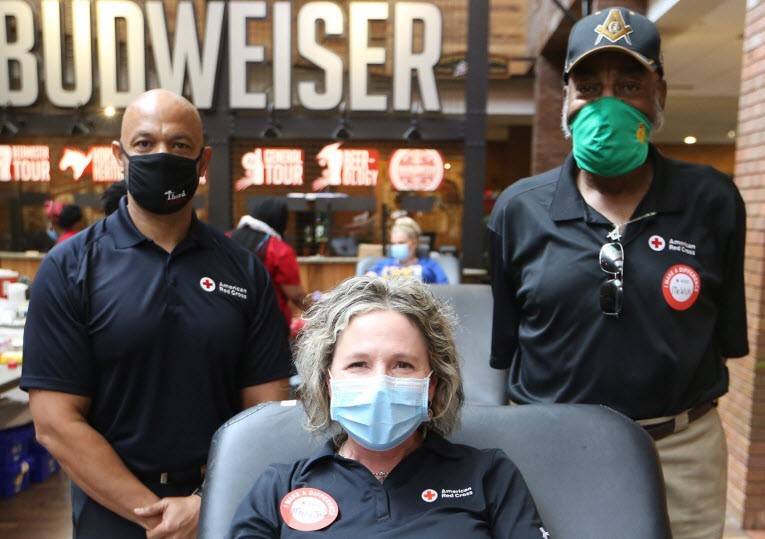 His passionate commitment and pragmatic resilience have advanced the causes of the American Red Cross and multiple other St. Louis charities.

And to think it all started because he wanted to get off work early.  At age 18, Melvin Bell began donating blood through the American Red Cross in St. Louis because “the boss would let you leave work early!” he said, laughing.

In the past 54 years, Melvin has donated 95 pints of blood, and for several years, he has been matched with a sickle cell anemia patient.  Each time that individual needed a transfusion, Melvin came to a donation center.

He also serves as an advisory board member and chair of the Red Cross’ Dr. Charles Drew Program Planning Committee. Named to honor an African American physician who developed ways to process and store blood plasma, this local program encourages African Americans to give blood. Its members assist at blood drives and help support those with sickle cell disease who need regular transfusions.

Melvin has never met the sickle cell patient he helps, but he was inspired to join the program by a fellow member of Prince Hall Masons. Prince Hall was an abolitionist and leader in the free black community, who as founder of the Prince Hall Freemasonry in the 19th century, lobbied for educational rights for African-American children.

“I was born in St. Louis and so giving back to this community comes naturally,” he said. “I’ve been here all of my 72 years except for two years I spent at Fort Campbell in Kentucky in the Army.”

Melvin even gave blood when he was in the Army. “I figured out if I gave blood on a Thursday, I could get off the rest of the day and the following day and could go back to St. Louis for a four-day weekend without taking any leave.”  Melvin not only wanted a dose of city living—he also wanted to see his high school sweetheart Gloria.

“Once I was out of the Army and back in St. Louis, I got a job working as a field representative investigating discrimination issues for the Missouri Commission on Human Rights,” Melvin said.  After eight years there, he joined the U.S. Postal Service where Melvin spent much of his career as an Equal Employment Opportunity (EEO) Counselor/Investigator.  He ended his postal service career as the staff member who followed up on workmen’s compensation claims.  For all those years, he worked in the nineteenth century neoclassical downtown St. Louis Post office.

During that time, Melvin also held top positions with the statewide Masons and became a volunteer with Annie Malone Children and Family Services, where for 30 years, he has helped organize the Annie Malone annual parade.  This century-old St. Louis tradition brings throngs to downtown St. Louis and raises thousands of dollars for children in crisis.

Despite all these community commitments, Melvin continued to give blood regularly and was interrupted only in 2004 when he was diagnosed with prostate cancer.  After his recovery, a member of the Masons encouraged Melvin to join the Empowerment Network. Network volunteers offer peer-to-peer support and provide educational materials to help men, family members and caregivers make informed decisions about prostate cancer detection, treatment options and side effects.

“The Empowerment Network is also dedicated to increasing testing and screening for prostate cancer and to providing treatment referrals,” said Melvin, who leads a speaker’s bureau focused on encouraging African American men to get checked out for prostate cancer.

In 2012, Melvin had his second brush with cancer—this time contracting nasal cancer. “That also stopped my ability to give blood, but I beat that,” he said.

Then in June 2020, Melvin was turned away from donating blood because of low hemoglobin. After several attempts to give blood and being declined because of this condition, Melvin was hospitalized.  A biopsy of his bone marrow revealed Melvin had bone cancer. In September, he began chemotherapy. Now Melvin needs blood transfusions.

“This experience impressed on me the importance of giving blood because it is the one thing each of us can do for others. It helps so many people,” said Melvin.  “Believe me, donating blood saves lives.”

Thank You for Your Support
.type=article.p=1
View All
/content/redcross/en/local/arkansas/about-us/news-and-events/news/donating-blood-is-lifelong-habit