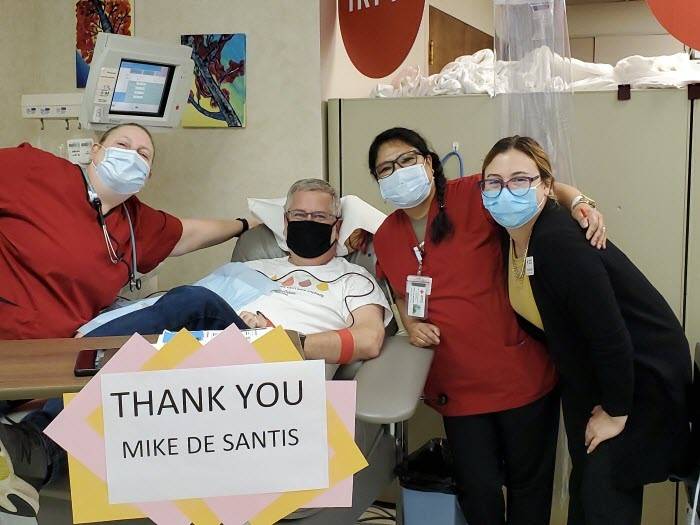 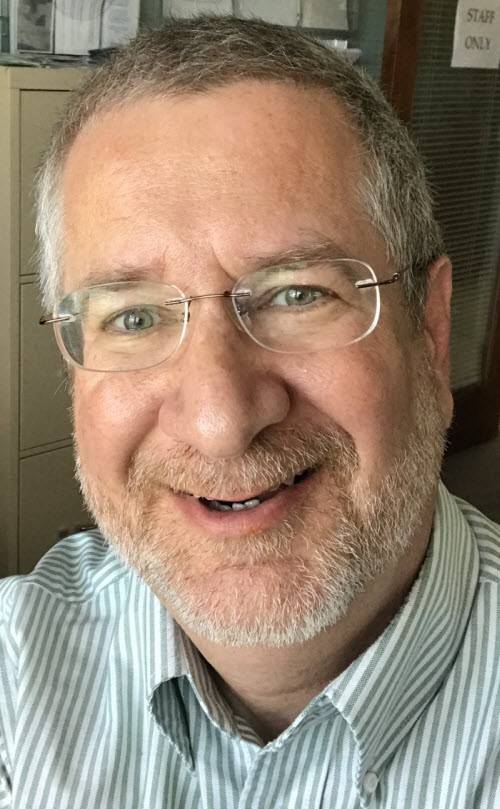 Volunteers approach the American Red Cross from many different directions. Mike DeSantis came through donating blood. And then doing it again, and again, and again. He wanted to start donating blood while he was in high school, but was born too late in the year, so he had to wait until he turned 18 when he was in college before his first visit.

“I gave whole blood then, and found it wasn’t all that hard or that intimidating,” Mike said. “After a few times at the local blood center, a nurse asked me if I had considered apheresis and told me I had nice big veins.”

That was the beginning of something that blossomed into a decades-long relationship. By one accounting, he has donated more than 530 units of platelets over 375 visits. He tries to come in every other Friday afternoon. “This is a lot easier to remember than the whole blood schedule,” he said.

It does take more time to do apheresis versus a whole blood or power red (double whole blood) donation: a typical apheresis volunteer will take at least two hours to go through the process as an apheresis machine is needed. In addition, you have two needles: one to draw the whole blood, the other to put the red cells and plasma back in your body after the apheresis machine separates the platelets. That means DeSantis has spent the equivalent of a month sitting in a blood center. He has gotten used to his routine. “You expect to feel something from a needle, but half the time I fall asleep during the donation.”

DeSantis is a charming extrovert and has met and made many friends over the years of being in and out of the blood centers.

“I have met Chris and we celebrated his 200th donation. He got started donating in memory of his wife who died of cancer. She had received 47 units from various donors,” he said.

Another time he made friends with a professional baseball umpire. “That was pretty cool,” he said.

He once donated to an employee who was suffering from Crohn’s disease and told her that “now a tiny part of me is inside you forever.”

One time he donated during a snowstorm and was the only person in the blood center. “That time it took me three hours to get home because of the storm – a drive that normally takes me 20 minutes.”

“Once I got a check from the Red Cross for $25 for donating a few more vials for research,” he said. He had them make out the check to his wife, who has been a big supporter of his donations. But he likes being able to know that his blood is going for good purposes. “Giving blood is not about who gives the most,” he said. “I don’t think about donating as any heroic thing, it is just one more way to love your neighbor. I am always encouraging my friends to give blood, but I don’t try to guilt them into donating.”

DeSantis enjoys seeing the staff at the Red Cross donor center in Columbia, Missouri every time he donates. In fact, he bought everyone at the donor center pizza during one donation visit. DeSantis also has given back to Columbia in other ways: one of his jobs was working for the local food bank as a marketing executive.

DeSantis is very matter-of-fact about his donor record.

“You see, the problem with measuring success is defining the yardstick. And too often we look at the other guy’s yardstick. Most of us define our careers and lives interms of money—and we end up getting short-changed. We help others, others help us, and most days have happy endings. Once you can see farther, you’ll discover a silver lining in every decision you make.” 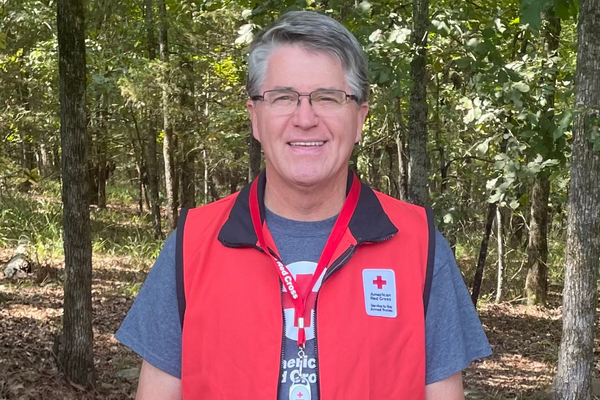 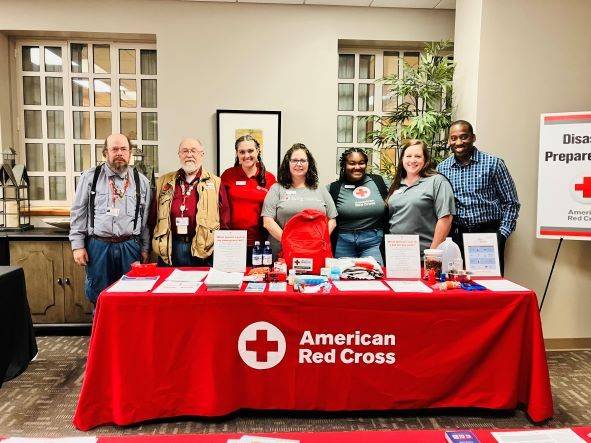 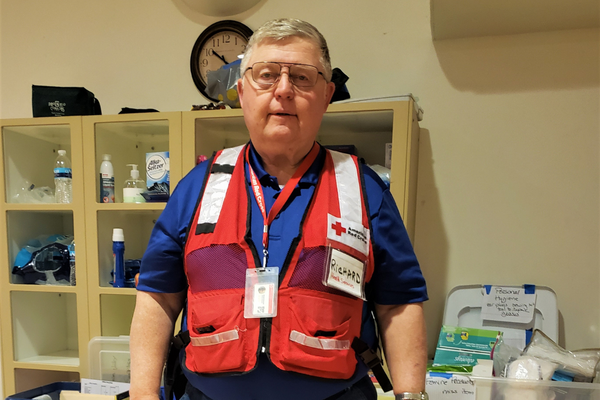