Volunteer With Limitations Helps Others 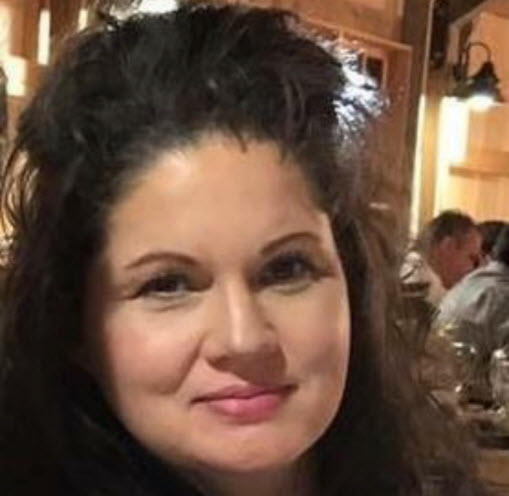 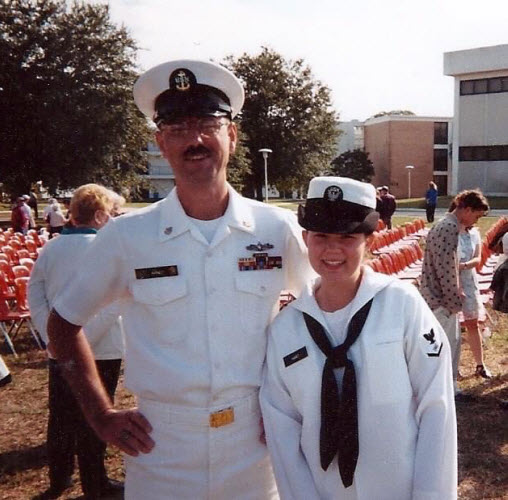 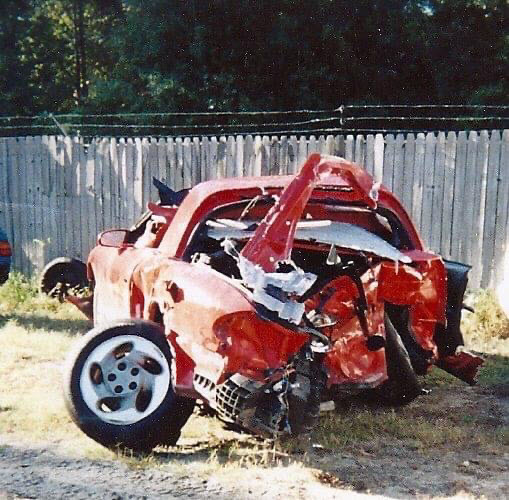 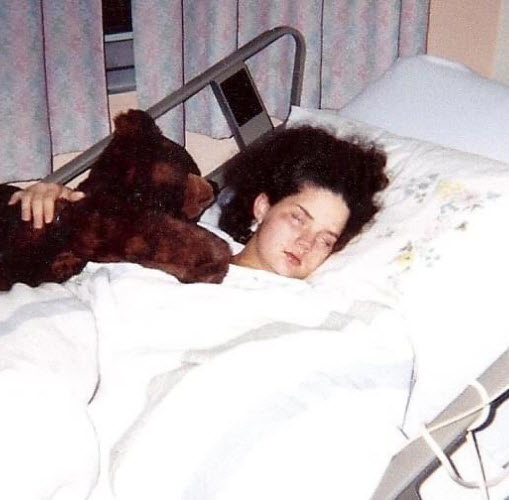 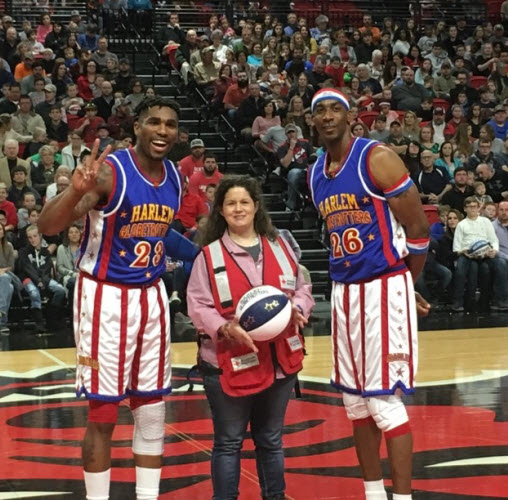 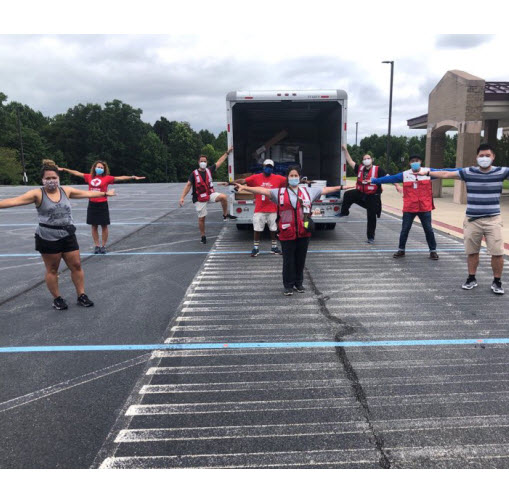 When an ice storm hit her home state of Arkansas in 2009, Kandy Hart encountered the services of the American Red Cross for the first time.

“They brought three meals a day to the shelter we had set up in our community,” Kandy recalls. “In 2012, I became a Red Cross volunteer.”

Since that time, Kandy has served in almost every field volunteer position available. From British Columbia to Mississippi to North Carolina to New York to Saipan, she has helped people cope with the aftermath of flooding, tornadoes, hurricanes and fires. As a survivor of a life-changing ca accident and the resulting paralysis, she empathizes with those who are going through tragic events.

Surviving that car accident in November 1997 was the first of many victories in Kandy’s post-trauma life. She was the passenger in a vehicle driven by her nephew. Both were enlisted in the U.S. Navy at the time and were transferring from one base to another. He escaped injury, but the other vehicle’s impact occurred right behind her seat. Her injuries were severe — traumatic brain injury, paralysis of her arms and legs, inability to speak, loss of memory.

Following four months of intensive physical therapy and rehabilitation, Kandy walked out of the hospital without assistance. No one expected her to be able to do that. Ever. She returned home but as a much different person. She remembered very little from the previous six months of her life.

Experts told her parents that she would have to relearn everything from age five forward. What they didn’t consider was her resiliency. Her strong will, determination and faith in God helped prove the experts wrong. “In August 1998, I started college as a freshman,” Kandy says. “I had to learn new study techniques, and the way I learned was totally new for me. I took regular classes with no remediation, but I did take a lighter class load. I earned my associate’s degree in computer networking.” Just a few years later, she earned a bachelor’s degree in laboratory science.

Memory was and continues to be one of Kandy’s greatest challenges. She also has some residual hearing loss. Her motor skills have improved to the point that she has no visible physical impairment. Balance issues will sometimes surface when she is tired. Depression resulting from her brain injury is controlled by medication.

In 2012 — 15 years after the accident — Kandy began volunteering with ARC.

“ARC accepts me as a volunteer, even with my limitations,” she says. “With the help of other volunteers, I have learned to adapt and compensate for my weaknesses. As an ARC volunteer, I have been able to flourish.”

Kandy still remembers her encounter with a woman at a disaster site in Arkansas. The woman had lost her sister, mother and father within the same year and was standing near the rubble of her house that had just burned.

“She appreciated everything everyone did for her, and she didn’t expect the help,” Kandy said. “She was upbeat and determined to keep going. The resiliency I see in people is amazing to me. We can endure so much and yet come back better than ever.”

Working with children and their teachers is one of Kandy’s greatest joys as a volunteer. She enjoys preparing them so they won’t be afraid when disasters come. The Red Cross training she provides helps them have more confidence because they understand what is going to happen and what they can do to make a difference. They develop more confidence than they might otherwise have, and they become positive influencers in their family homes.

Volunteering looks different now due to the COVID-19 pandemic, but Kandy still encourages people to use their time, talents and skills to help others.

“I encourage everyone who is able to volunteer. There are so many ways you can serve. Even if you can’t do physical work, you can help others. Every job is important. There is more to the Red Cross than disaster services. Look for what you can do with the Red Cross.” 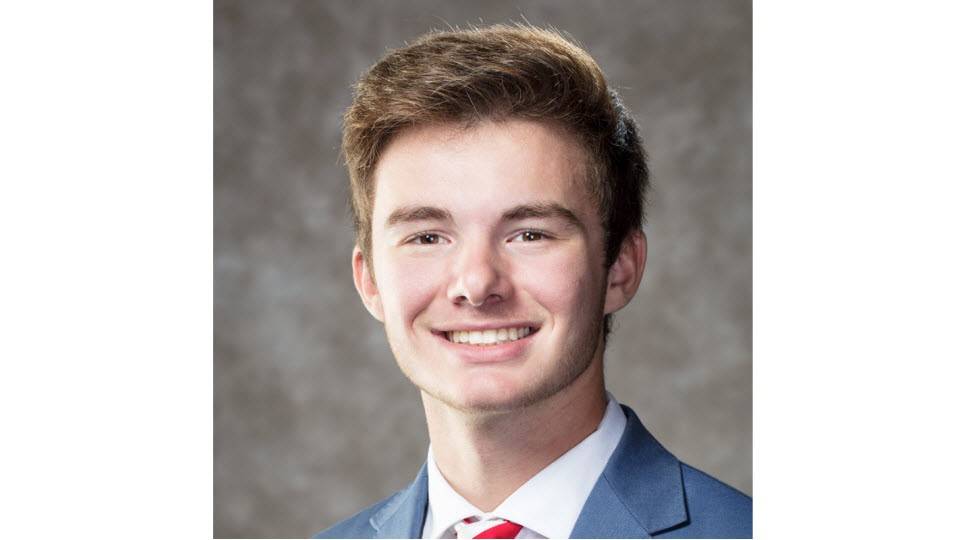