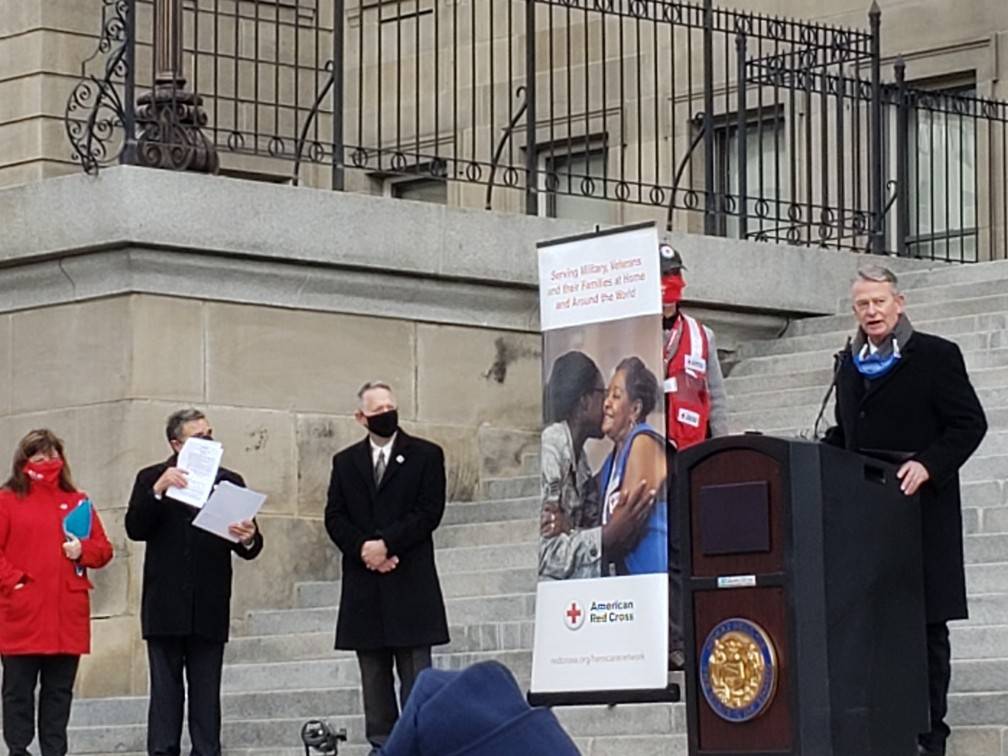 “The Red Cross was formed on the battlefield of the Civil War, and we remain eternally grateful to our veterans and are pleased to join Gov. Little and Idaho’s military leaders in honoring our veterans, those who are currently serving and their families,” said Nicole Sirak Irwin, CEO of the Red Cross of Greater Idaho. “We are incredibly grateful to everyone who is helping us honor our veterans today.”

Idaho’s military leaders who took part in the ceremony include:

“The men and women serving in our armed forces, past and present, deserve our gratitude and never-ending support for preserving and defending our freedom,” Gov. Little said. “I appreciate the Red Cross of Greater Idaho and its Service to the Armed Forces program for supporting our veterans and military service members and their families.”

Last year, Idaho Red Cross provided comfort and support to more 1,000 Idaho military families. The Red Cross Service to the Armed Forces program is the only official emergency communications provider for the U.S. Armed Forces, independently verifying family emergencies such as a death or serious illness back home. Red Cross volunteers help reach out to that service member and their commanding officer and provide transportation and financial assistance when necessary so they can return home.

“When you’re grieving it helps to have people you love and who are also grieving around you to lift each other up and help each other through,” said Amy Briggs, an Idaho Falls woman who reached out to the Red Cross to help get her daughter Amalie home for her grandmother’s funeral. Amalie was stationed in Georgia at the time. “It was emotionally important, not just for me and her siblings, but for her. It’s hard to process grieving when you don’t have that final goodbye.

“Everybody I worked with was very kind and patient.”

·         Support and resources for military and veteran caregivers;

·         Free, confidential, online or in-person services to help service members and their families reconnect and deal with military-specific challenges;

·         Support in VA hospitals, including in Boise, to transport veterans, lend an ear to veterans and their families, and even provide therapy dogs to lift spirits.

Several Idaho companies, individuals and Red Cross board members raised more than $40,000 to pay tribute to Idaho veterans and to the Red Cross Service to Armed Forces program. They include:

“The Red Cross has served those who answer our nation’s call for 140 years,” said Red Cross of Idaho board member Andrew Marshall, a financial supporter of the Service to the Armed Forces program. “Many people might not realize the extended support system the Red Cross offers our enlisted and their families. They act as a liaison body between the enlisted, their families and the military.”

Idahoans who want to contribute to the Red Cross Service to Armed Forces can do so here.

Serving those who serve 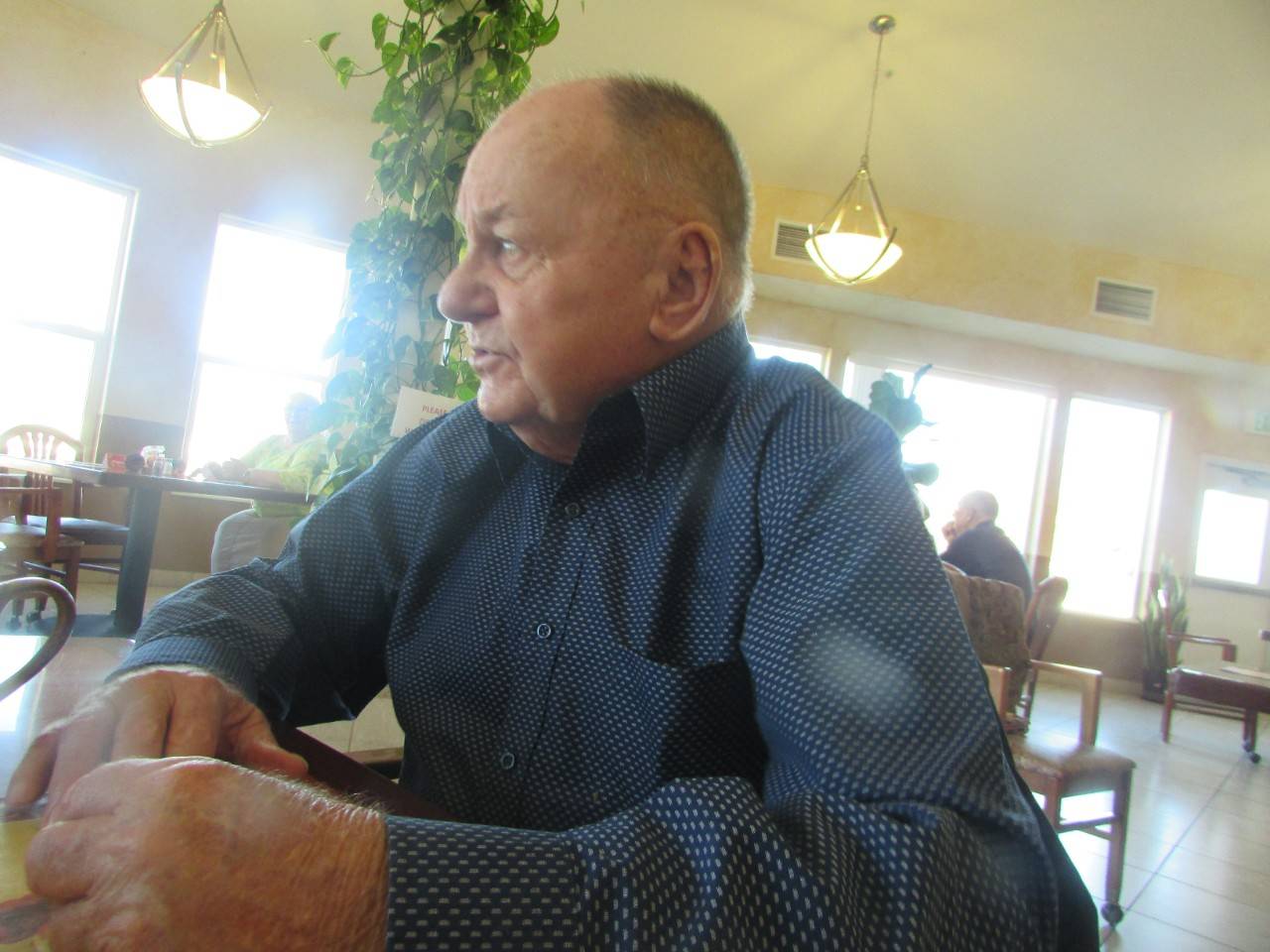 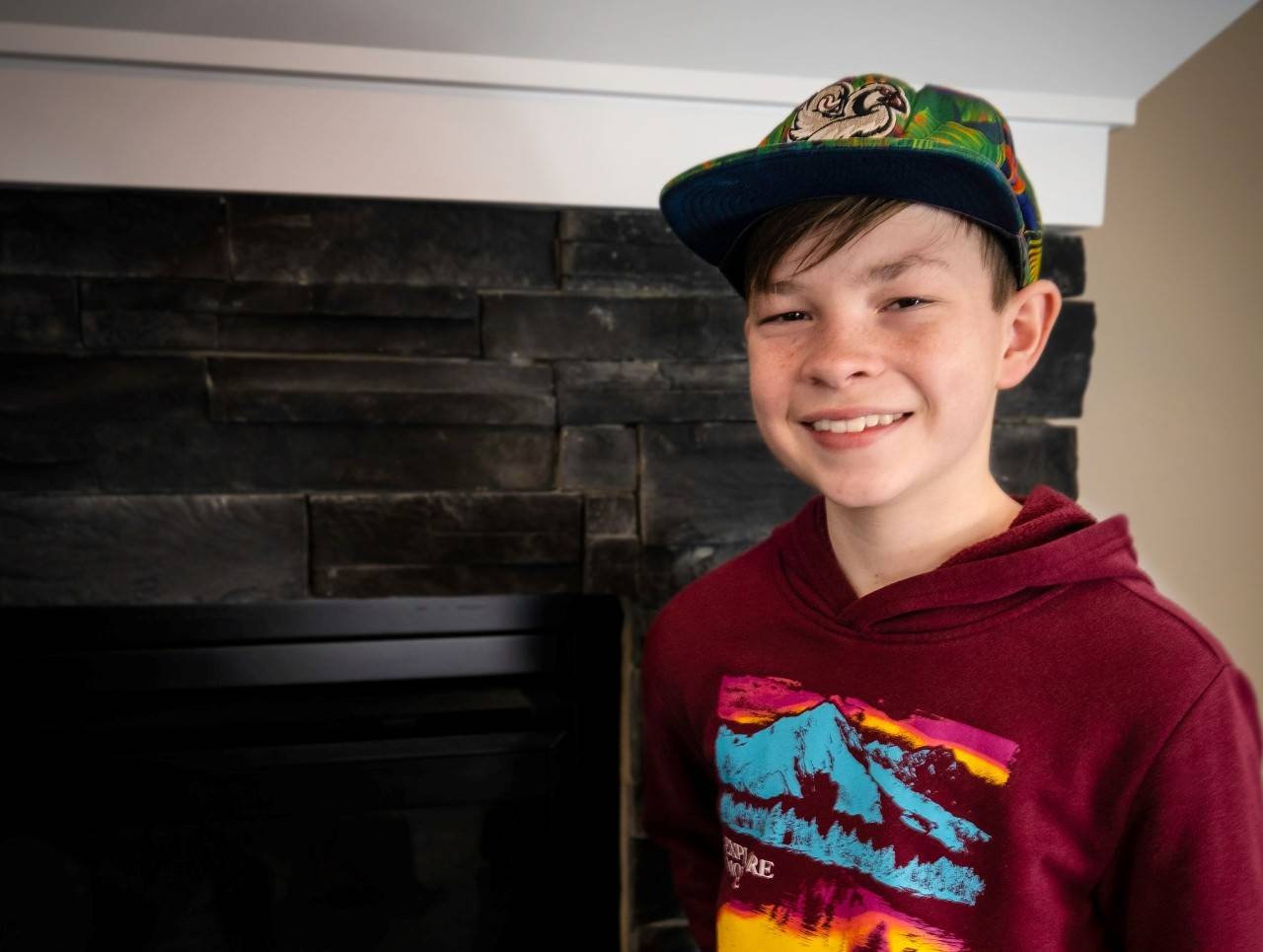