Donate Now
Home
Local
Idaho and East Oregon
About Us

Celebrating the Accomplishments behind the Many Faces of Red Cross 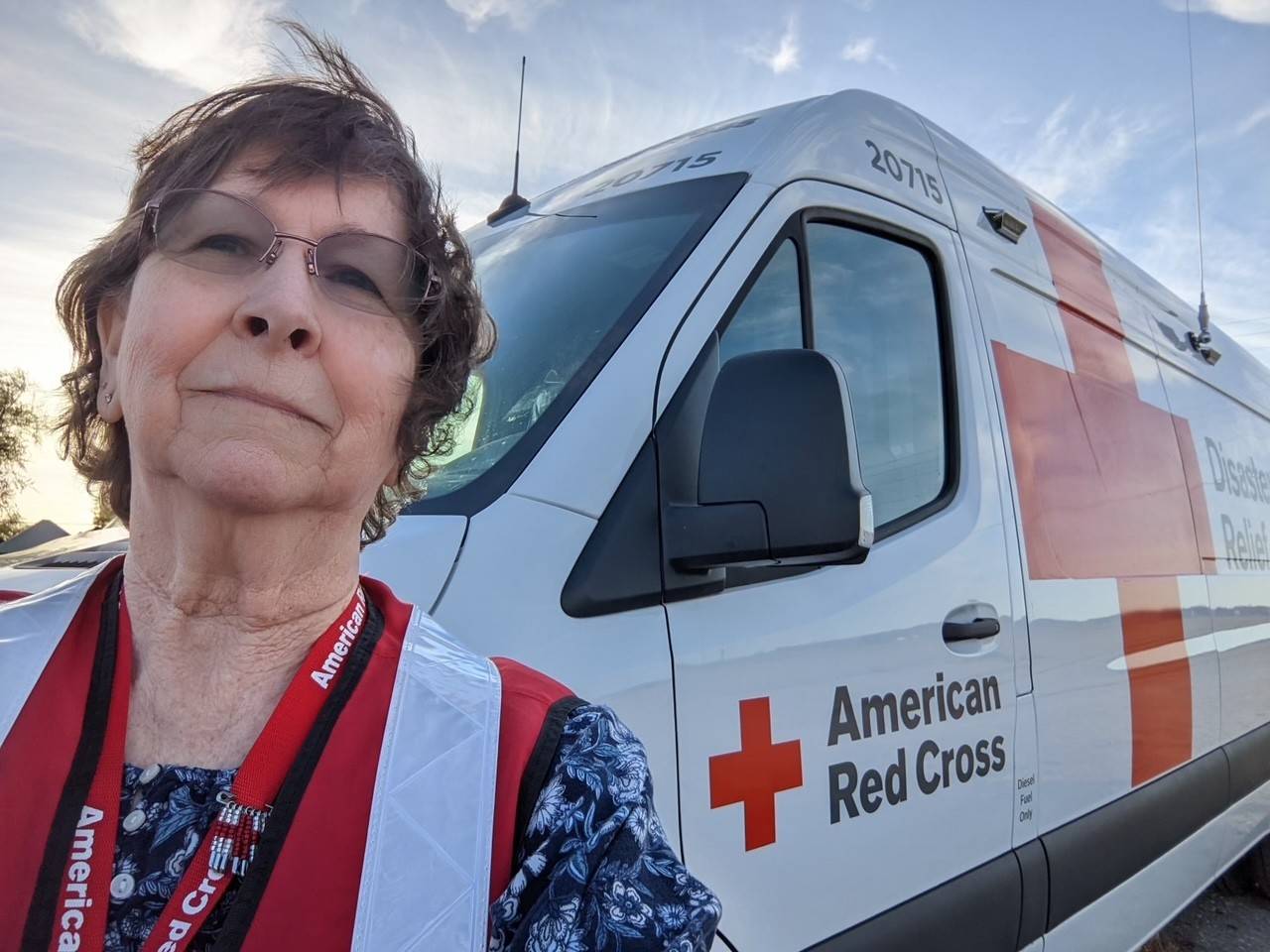 “You feel good at night when you go to bed that you can say you made someone’s life a little bit better.” 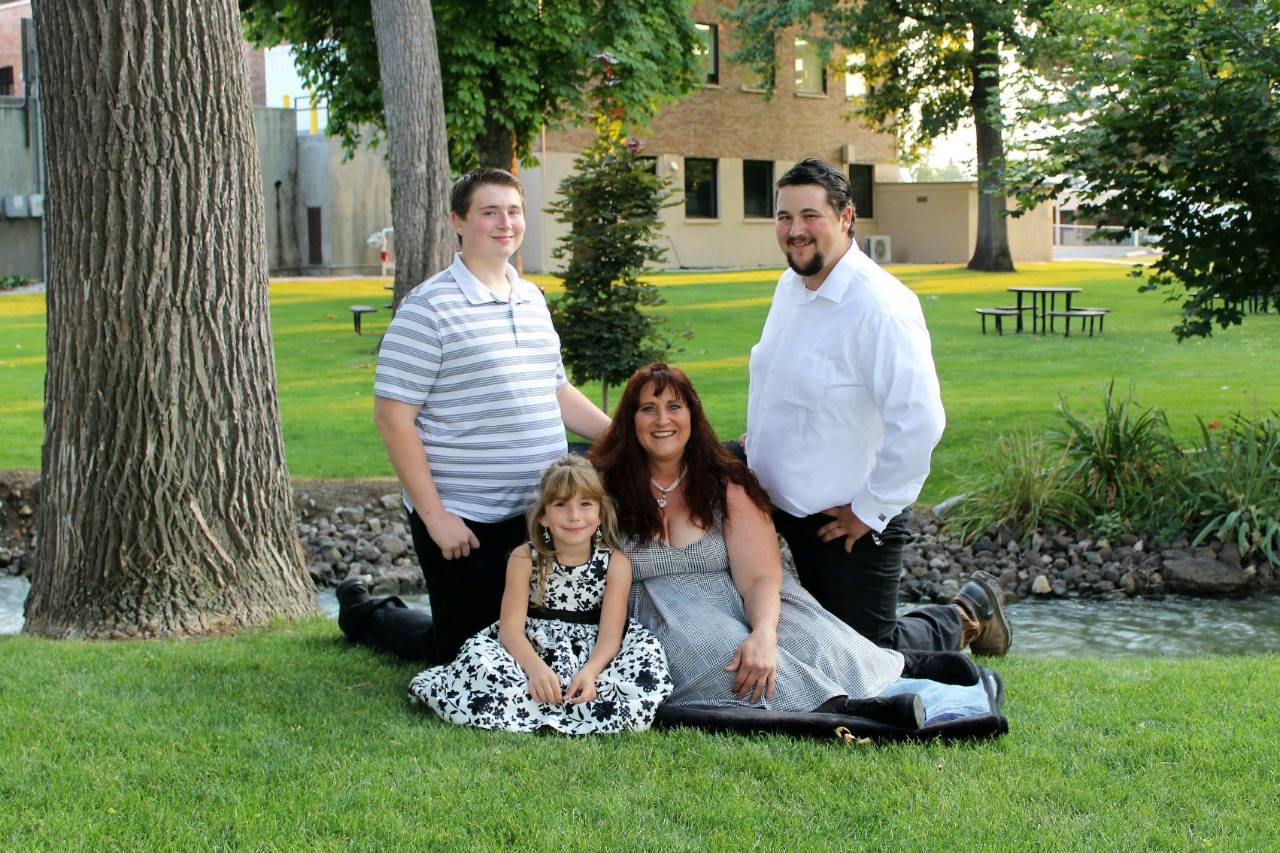 “I have never felt so blessed. That emotional support was probably the most important thing.” 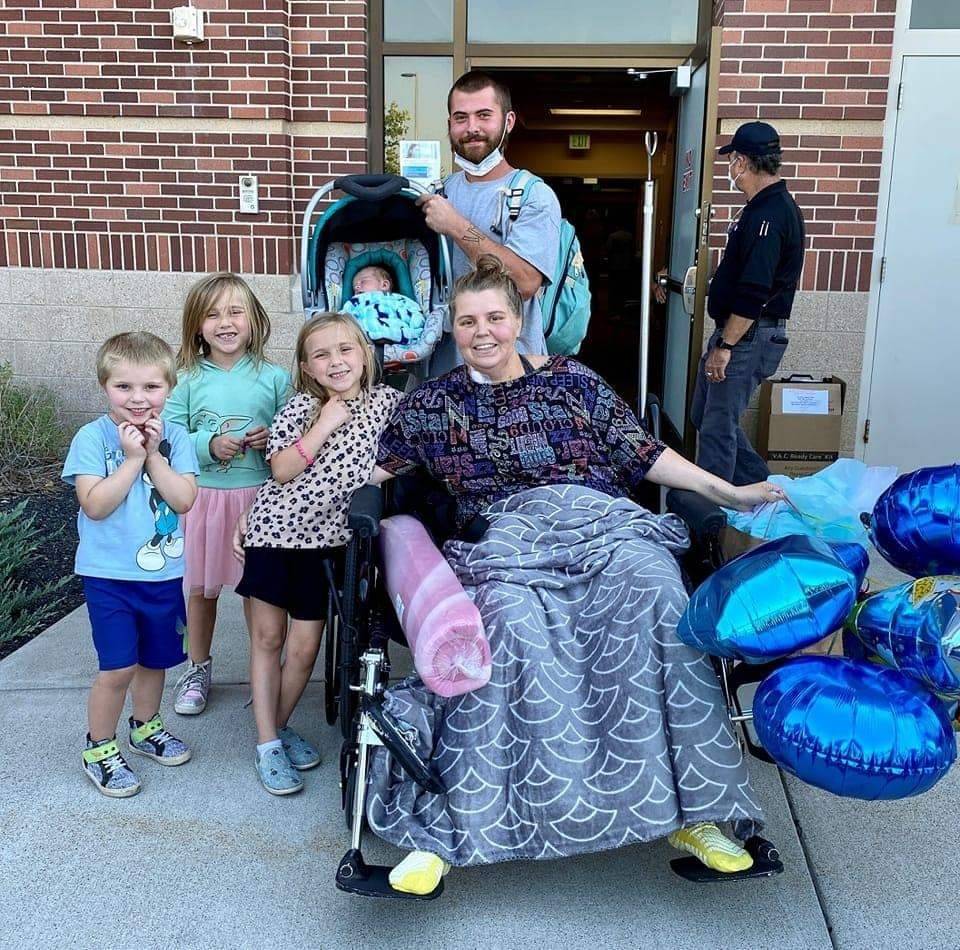 “I never blood donation could change your life in a split second, but ultimately it did, and it saved me.”

Who needed 88 units of blood after giving birth 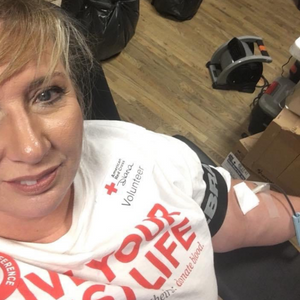 "Every pint that I put in is for my brother and his men and everybody else's loved ones whose lives are saved."

A blood drive organizer whose brother died in Iraq 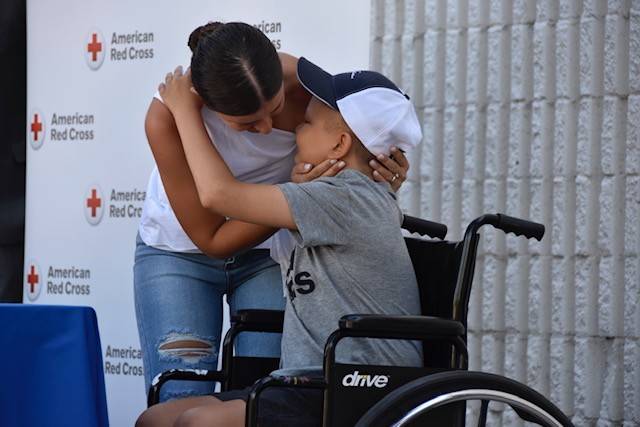 “I get to see firsthand what happens to patients who need blood products. I urge you to come out and give the gift of life.”

Whose son Ethan is battling leukemia 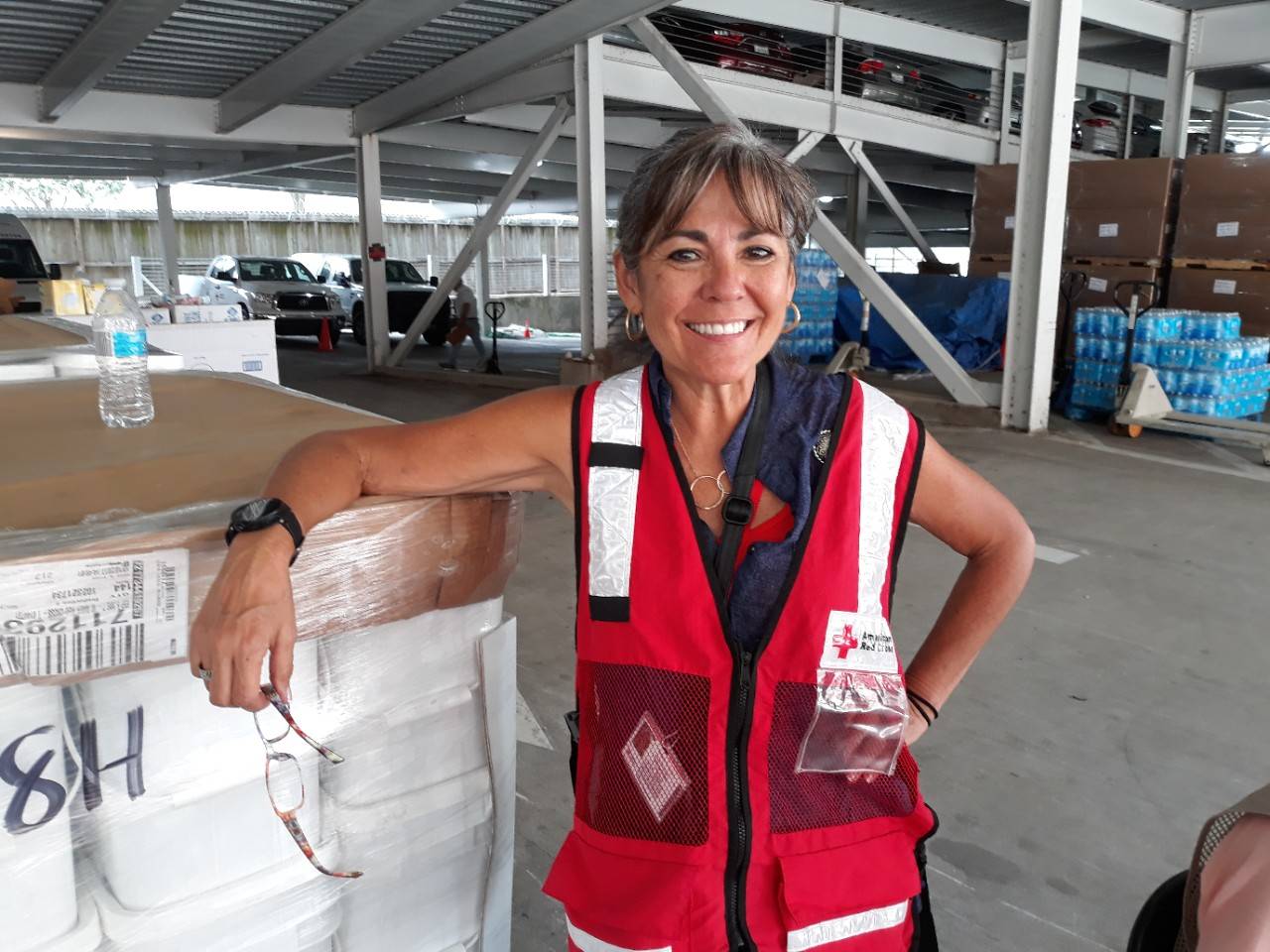 “I feel somewhat selfish when I volunteer because I get so much out of it. I feel like I have a whole heart, and I’ve gained so much.” 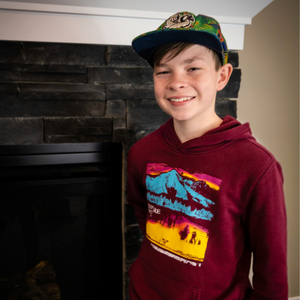 "I remember looking up at the bags pushing life back into his veins and wishing I could thank the person who donated blood to save my son's life." 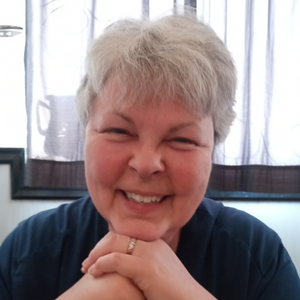 "I could have very easily died if I had not been given a transfusion. It was a lifesaving moment for me." 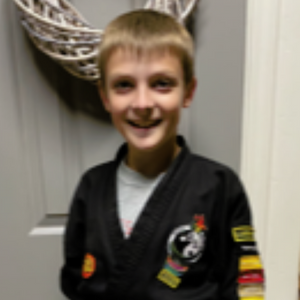 "Mom's been getting some text messages saying there's a critical need for blood, and I thought it would be a good idea to do something to help." 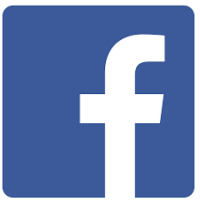