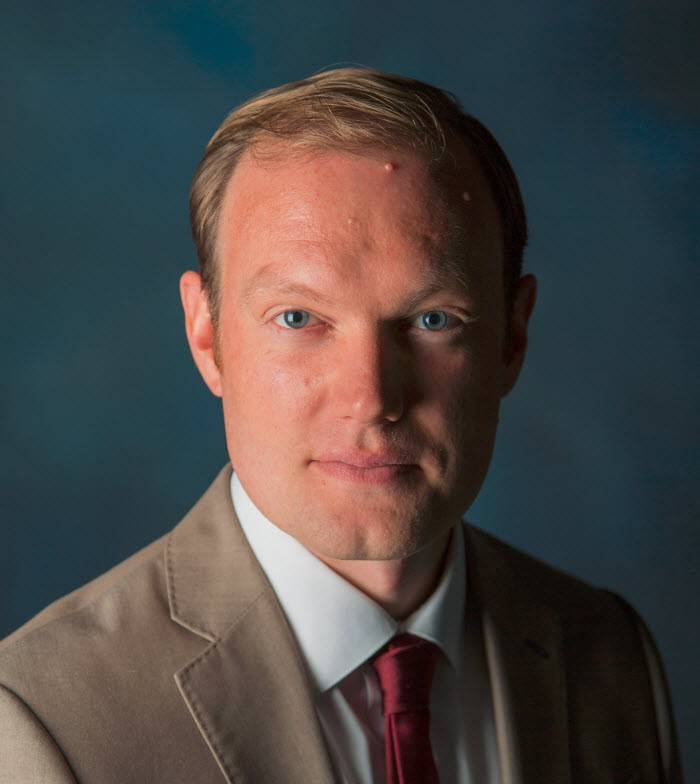 Ted Koenig is the new regional disaster officer for the American Red Cross of Idaho and Montana.

His mission is coordinating the Red Cross’s response to home fires, wildfires and floods across an area including more than 230,000 square miles and home to nearly three million people.

Koenig’s new role is “all about building capacity, sustaining the workforce we have and making sure we’re the volunteer organization of choice,” he said. “We’re doubling down on making the volunteer experience one people talk about and want to be part of, which helps us regardless of the immense geography we face.”

He works on strengthening ties with partner agencies, state agencies and nongovernmental organizations that align with the Red Cross mission.

And his primary mission is to support disaster response staff across the region as they build and sustain capacity.

“That could be helping them work through an issue or being on the ground for an event,” he said. “It’s being their advocate and allowing them to be the best advocates for their workforce.”

In the past five years, the Red Cross has made major gains in standardizing disaster responses across the country, and Koenig said that will continue to be important.

When Koenig returned to the United States after serving in the Peace Corps in Madagascar, he wanted to find a meaningful career in his hometown of Kalispell. He leapt at an opening with the Red Cross as disaster program manager for western Montana.

Koenig said he has learned to “share the heart our volunteers and workforce have for the people we serve,” he said.

He will continue to be based in Kalispell.

Koenig takes over for Colleen Tone, who was promoted to North Central Division disaster director.

Koenig said in particular he plans to continue Tone’s efforts to “push power to the edges.”

“With a limited footprint for staff across the two-state region, we have to push capacity into the volunteer workforce, truly letting that workforce be the face of Red Cross.” Nicole Sirak Irwin, regional CEO, said Koenig has thoughtful ideas about teamwork and collaboration across the region.

“Ted brings long-range strategic planning and sustainable growth ideas to our region with an eye toward continuing the success our teams achieve on many levels,” she said.

Luis Islas, formerly of the Idaho Foodbank in Boise, is the Red Cross of Idaho and Montana’s new regional philanthropy officer.

“Luis has shown exceptional confidence and ability in fundraising,” said Bryce Sitter, chief development officer for Idaho and Montana. “He’s quickly grasped the Red Cross programs and is building relationships, which will ultimately help to secure resources for this important mission.”

Islas has had a passion for service work since he served as a Peace Corps education volunteer in Madagascar. During his time there, his projects ranged from malaria awareness and prevention, to a regional project called Hearts to Androy, which worked to gather books from all over the world to service one of the region’s only libraries.

His passion has since transitioned into the nonprofit sector domestically beginning with Idaho Foodbank, first as an AmeriCorps VISTA member focusing on volunteer recruitment and retention, and then as the development coordinator.

He has a master’s degree in business leadership from William Penn University, where he served as a graduate research assistant and was a triple major during his undergraduate studies in political science, history and prelaw.

Islas was heavily involved in the community and on campus serving as the president of numerous organizations and being named both the Young Leader of the Year as well as the Sophomore of the Year. 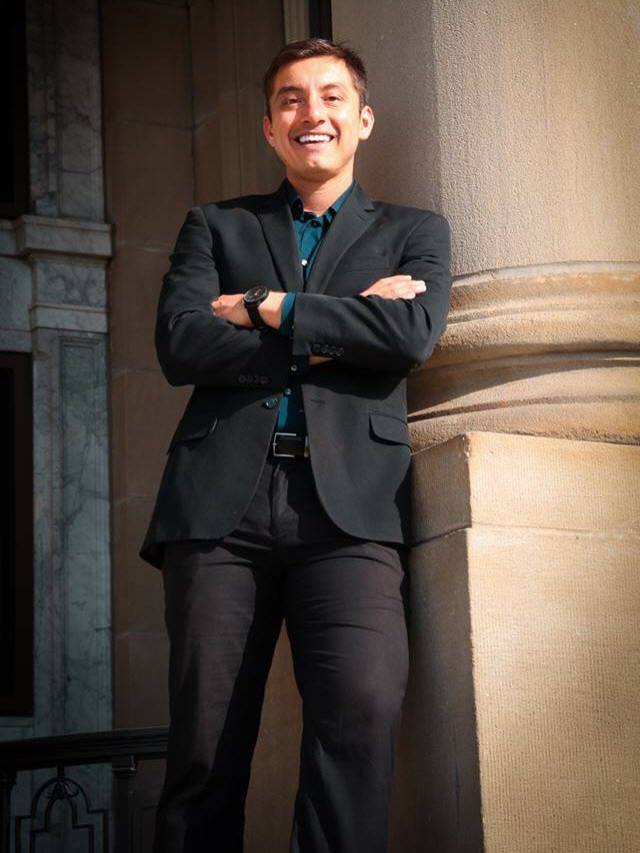