Melaleuca delivers 91,500 snack bars to families in the path of Hurricane Florence

Using their own trucks and drivers, the Idaho Falls wellness company delivered the bars to a distribution center in North Carolina. From there, the bars are being distributed in evacuation shelters and given to families as they return home and start the recovery process.

A week after Hurricane Florence made landfall, thousands of people in the Carolinas still face immediate danger from river flooding. The storm poured an estimated 10 trillion gallons of water across the Carolinas, and rivers are still rising. More than 5,000 people are staying in 73 Red Cross and community shelters.

In total, the Red Cross and other organizations have provided more than 96,000 overnight shelter stays and have served about 300,000 meals and snacks. More than 15 Idaho and Montana Red Cross volunteers and staffers have been deployed to places like Goldsboro, N.C., Myrtle Beach, S.C., and Richmond, Va., in the past 10 days, helping with mass care and sheltering, logistics and government relations.

“Melaleuca is a long-standing and vested Red Cross partner, even relocating and housing disaster clients during Superstorm Sandy and Hurricane Maria,” said Bryce Sitter, chief development officer of the Red Cross of Greater Idaho and Montana. “They have made a difference in countless lives, and we truly appreciate their support.”

Melaleuca has a long history of mobilizing quickly to help the Red Cross with disaster relief efforts. During the summer of 2017 -- a season of unprecedented disaster -- the company responded to three devastating hurricanes and two major earthquakes.

During Hurricane Harvey, Melaleuca sent truckloads of supplies to evacuees in Houston. They were one of the first companies to arrive with products at the Houston Convention Center, where the Red Cross sheltered 9,000 people in the days following the storm.

After Hurricane Irma struck, Melaleuca donated thousands of its wellness and hygiene products to a major Red Cross shelter in Orlando.

And during Hurricane Maria, Melaleuca flew the company’s executive jet stocked with 18 generators and 2,000 pounds of beef jerky to Puerto Rico. Although the San Juan airport’s radar instruments were inoperable and commercial flights grounded, Melaleuca pilots managed to get in and out. The generators were used to power respirators and oxygen machines in hospitals and nursing homes and some eventually went to elementary schools so children could continue their classes.

You too can help families recover from disasters big and small by making a donation to the American Red Cross. Visit www.redcross.org or call 800-RED-CROSS to give a gift of help and hope today.

About the American Red Cross:
The American Red Cross shelters, feeds and provides emotional support to victims of disasters; supplies about 40 percent of the nation's blood; teaches skills that save lives; provides international humanitarian aid; and supports military members and their families. The Red Cross is a not-for-profit organization that depends on volunteers and the generosity of the American public to perform its mission. For more information, please visit redcross.org or facebook.com/redcrossidaho. 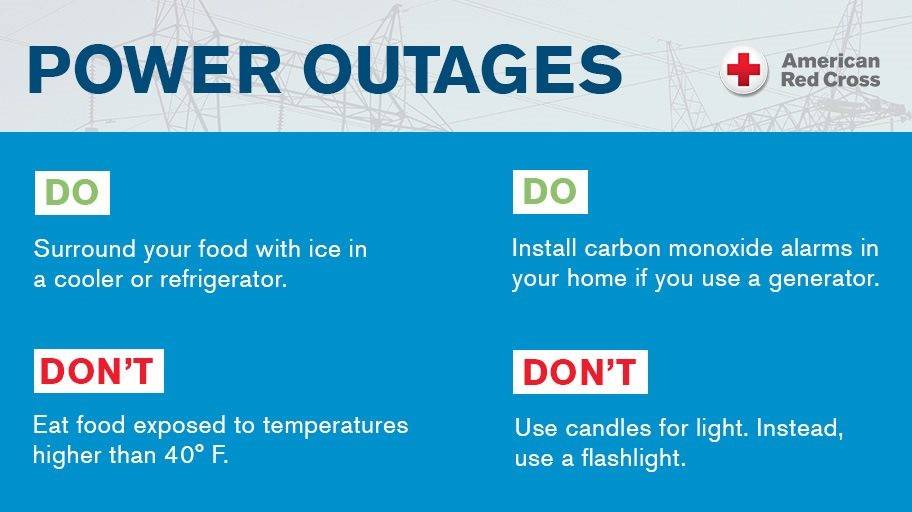 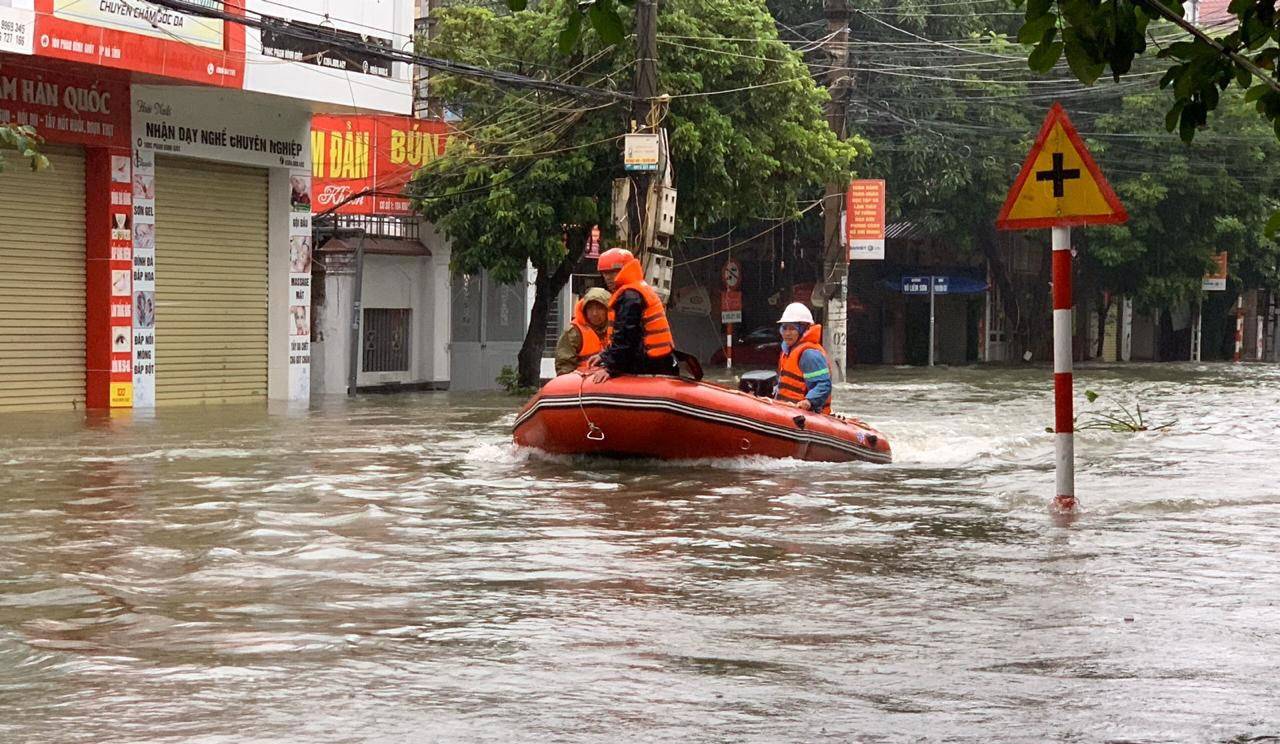 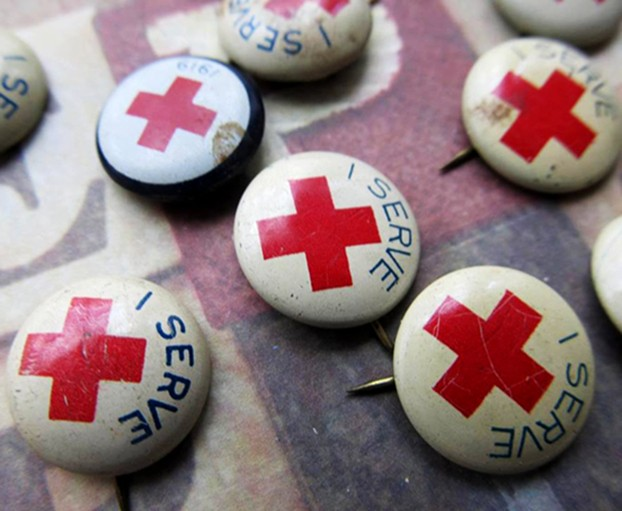