Operating response vehicle as much about people as driving

Operating an emergency response vehicle as much about people as driving

The most important skills of operating an emergency response vehicle are the same as with any deployment: flexibility, the ability to sleep on a cot and wake up happy and most of all people skills, Red Cross volunteer Johnnie Sue Elliott said.

Virtually every disaster response needs ERVs, Nesbitt said. The modified vans are a way to deliver and serve food and other supplies to areas affected by an emergency.

“Moving the vehicle down the road is important, but it’s one of the lesser parts of being an ERV driver,” he said. “I had three pages of lessons learned when I taught the class.”

Nesbitt said knowing how to serve the food, how to work in a kitchen and knowing how to relate to others is important, too. If you can talk to people, you’re halfway there.

The introduction course for ERV drivers is online at RedCross.org and lasts about an hour.

The ideal ERV driver is “a person who is conscious of safety, who cares about the clients, is trainable and willing to learn, is willing to accept criticism and has a lot of grace,” Nesbitt said. And the driver should have a clean record and be able to do some lifting.

The in-person training involves learning to work the vehicle, backing up with a spotter and driving the vehicle around town and on the freeway.

The most recent ERV training in Idaho was actually Elliott’s second time taking the training. She wanted to update her skills with the new vehicle.

When she deployed to Georgia after Hurricane Matthew in 2016, Elliott drove into a hard-hit neighborhood with water and snacks, only to learn the people there didn’t have any electricity.

“Since they didn’t have power, of course they could use food,” she said.

“We served about 300 people at a time. It was like we were an ice cream truck. They’d see us coming and follow us to the park.”

With the schools closed, many of those served from the ERV were children.

One moment stands out from that deployment. Toward the end of dinner service, a woman arrived. Elliott asked how she’d found them and said she was just driving by, wondering if she had any food in her house to feed her children when she spotted the Red Cross.

“She needed something and we were able to provide that need,” she said.

We need your help 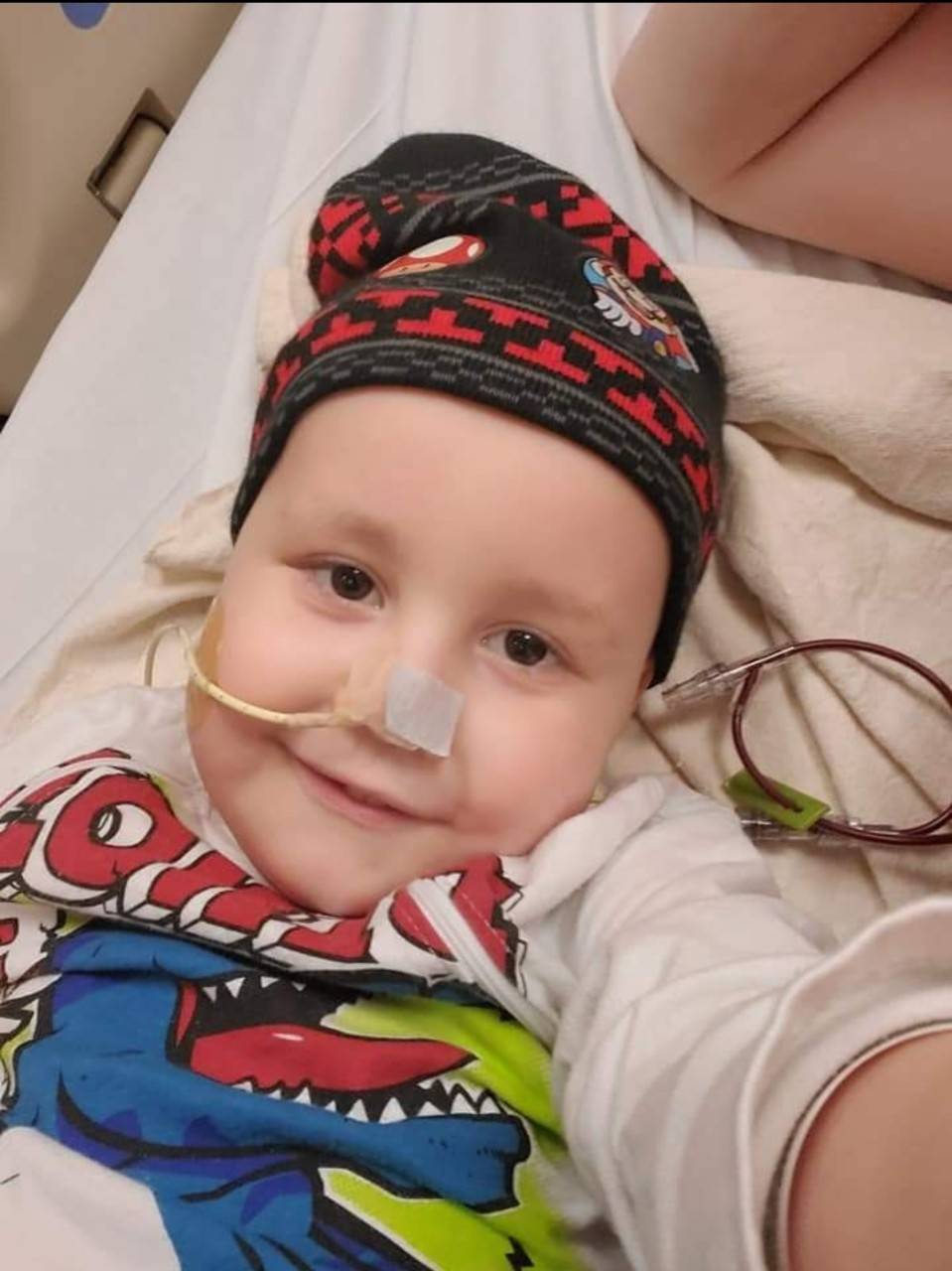