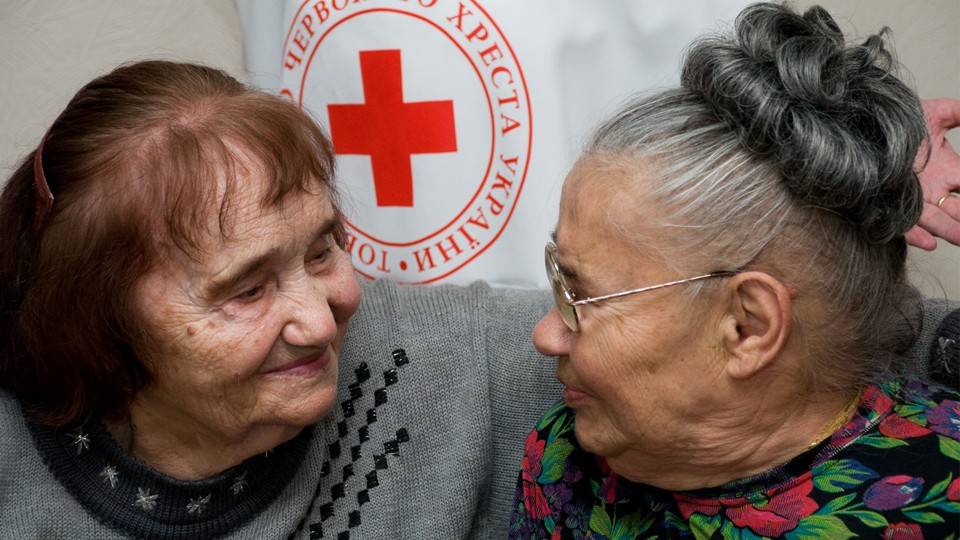 More than 65 million people around the world have been forced from their homes, the United Nations Refugee Agency reports. Among them are nearly 22.5 million refugees, over half younger than 18.

Through its Restoring Family Links program, the American Red Cross is working to reunite some of these displaced citizens with their loved ones, sometimes separated by thousands and thousands of miles across multiple continents.

The Restoring Family Links program helps reconnect family members who have been separated by armed conflict, international disasters and migration that leave millions of people around the globe in urgent need of humanitarian assistance every year. The International Committee of the Red Cross and the National Societies locate people, exchange messages and clarify the fate of missing persons.

Some of that work is being done by volunteers right here at the Red Cross of Greater Idaho chapter.

A recent example was the search for a man named “Jack.” Jack’s mother, who lives in Eastern Europe, had not heard from her son in years and was concerned because of Jack’s declining health. She went to her local Red Cross and filled out the Restoring Family Links information.

When that information was processed, the Red Cross of Greater Idaho sprang into action.

Jack eventually was found at an area assisted-living facility and has since been reconnected with his mother -- just one of hundreds of cases that Restoring Family Links staff and volunteers handle every year around the world.

The American Red Cross Holocaust and War Victims Tracing Service helps those seeking to learn the fate of loved ones missing since the Holocaust and its aftermath. This free service uses the combined resources from a worldwide network of Red Cross and Red Crescent Societies, including the Magen David Adom National Society and numerous museums, archives and organizations.

To learn more about that program, visit http://www.jewishvirtuallibrary.org/the-american-red-cross-holocaust-victims-tracing-center.