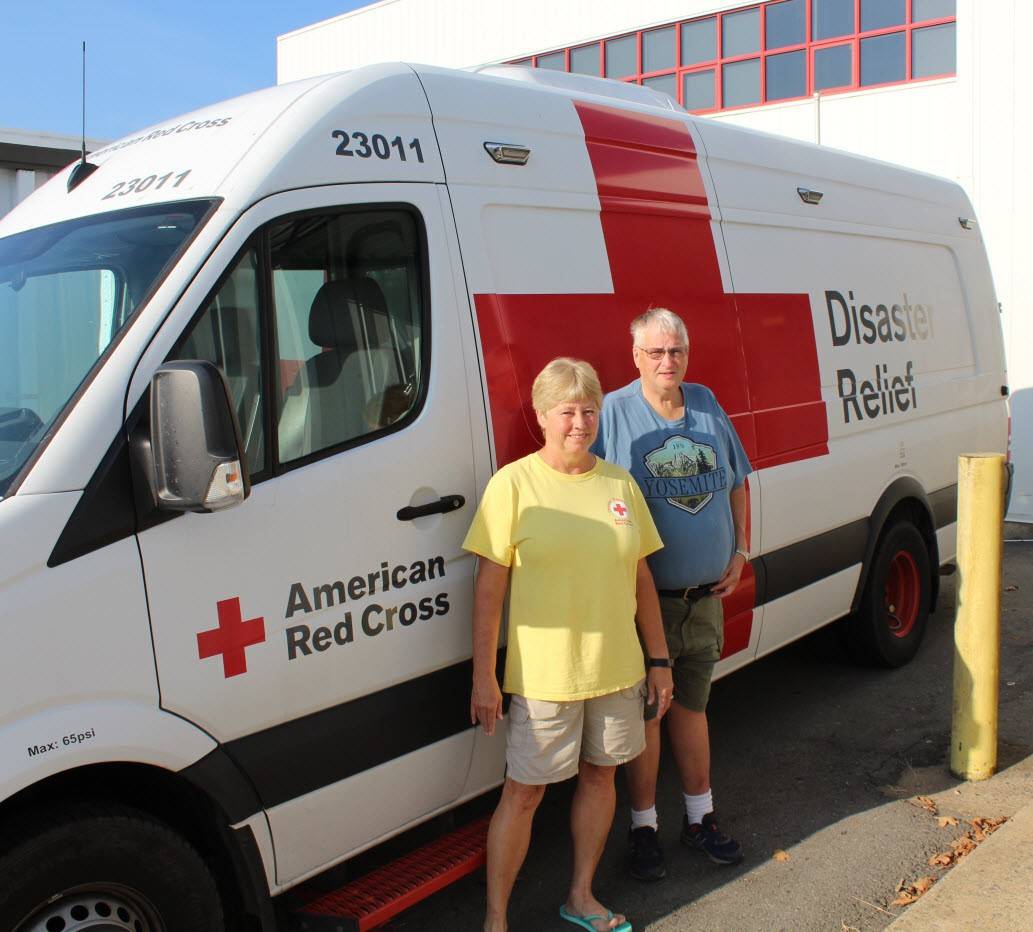 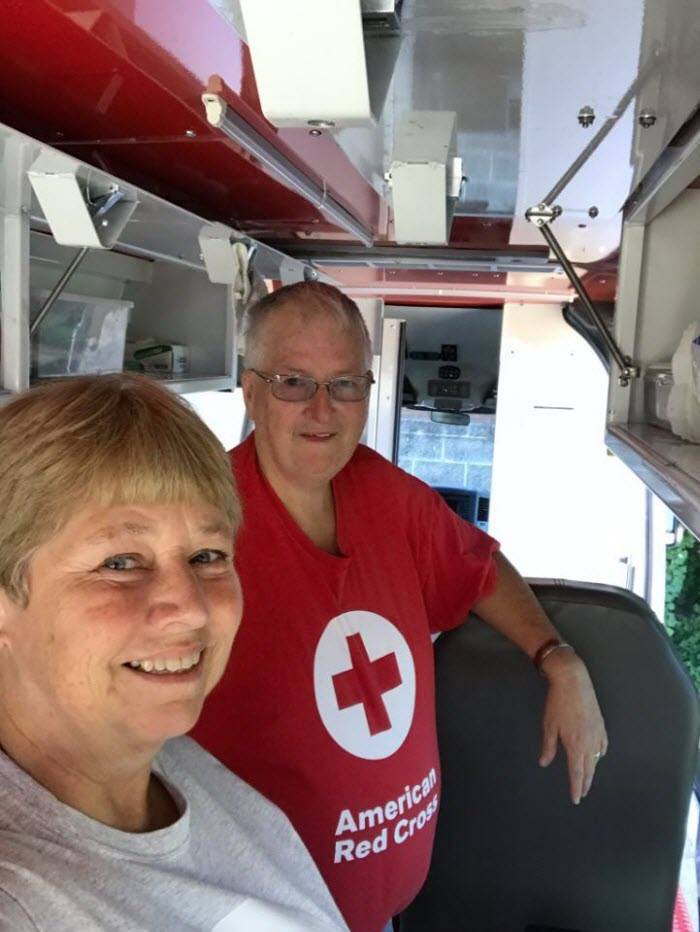 “Be flexible. Be ready for anything. Be willing to listen.” That’s the advice guiding John Grigsby every time he answers the call to serve for the Red Cross.

A former volunteer firefighter for 22 years, John is no stranger to helping others. It was this spirit that led him to the Red Cross. After retiring, he knew he needed to find a way to contribute. Speaking to the Red Cross at a volunteer fair in Harrison, Arkansas, gave him a way to make a positive impact not just in his community, but across the U.S.

John’s responsibilities as a Red Cross volunteer are vast, and his experience even more so. In addition to serving as the disaster team lead for the greater Harrison area, John has been deployed nationwide to assist with natural disasters nearly 50 times in the past five years.

Whether serving in the field or working with fellow volunteers, John loves interacting with others. His biggest passion is acting as a mentor to other case workers.

“I seek out new case workers (volunteers) on a deployment. I take them under my wing, give them advice that’s helped me and assist them along the way,” he said.

John has devoted much of his time this year to helping people through a deployment in North Carolina assisting Hurricane Dorian victims.

“It took my partner and me several days, plus a flat tire along the way, to get out to Cape Hatteras, NC,” John said. “The site was quite an experience—out in the middle of a chain of islands, only about two miles wide and 50 miles long with nothing open!”

Because of severe flooding, most island residents were without food and other essential resources. With the help of a local congregation of Southern Baptists, John and his fellow volunteers were able to set up a grill on the ferry dock at the far end of the island.

“The Baptists cooked meals twice a day. Then, my fellow Red Cross volunteers and I took the food street by street and house by house, making sure people knew we were there and able to feed them. In return, whatever you needed, you could knock on someone’s door and they would always help you out,” John said. “The people there, both the residents and my fellow volunteers, were some of the friendliest and most generous people I have ever met. After working at the site for a week and a half, these people are my friends for life.”

In March 2020, John was deployed again—this time to Nashville, TN, to assist residents with tornado damage. Here, his philosophy of always being flexible and ready for anything was key. His Nashville deployment took place during one of the last weekends before COVID-19 forced shutdowns throughout the country, and the virus was already beginning to spread.

“Not only were we dealing with a pandemic, but also with people who had nowhere to go,” John said.

For the next several days John assisted at a shelter where a large population of homeless people were staying. John and his team spent time talking with them and serving them three hot meals a day.

“At the Red Cross, that’s what you need to do—listen to what people have to say. Every once in a while they’ll reveal a way you can help them,” John said. “We had a guy mention that he wished he could see his brother in Cincinnati, so we jumped through every hoop to find him a bus ticket. That’s what we do here—we help people in any way we can.”

John most looks forward to the end of the global pandemic so he can get back to what he loves most-- helping people face-to-face.

“I miss being able to give someone a hug who really needs it, and offering them a little more support,” he said. 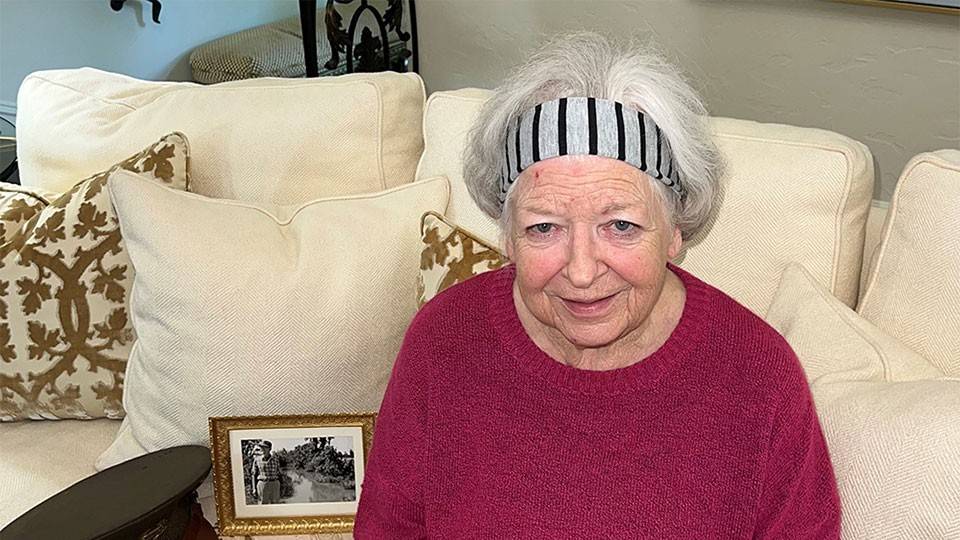 From D-Day Back to Arkansas: Daughter remembers father’s avid support of Red Cross after he was released as POW in WWII
Kim Mailes 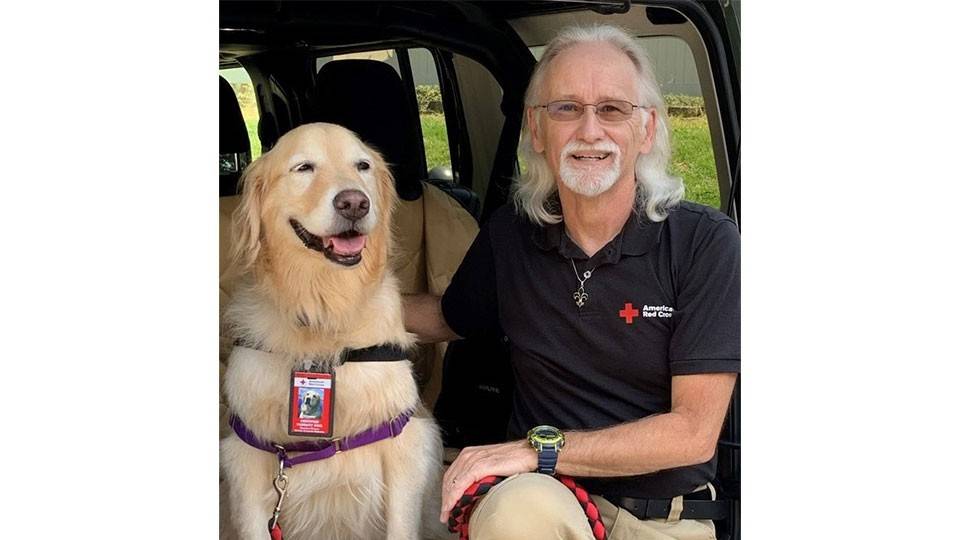 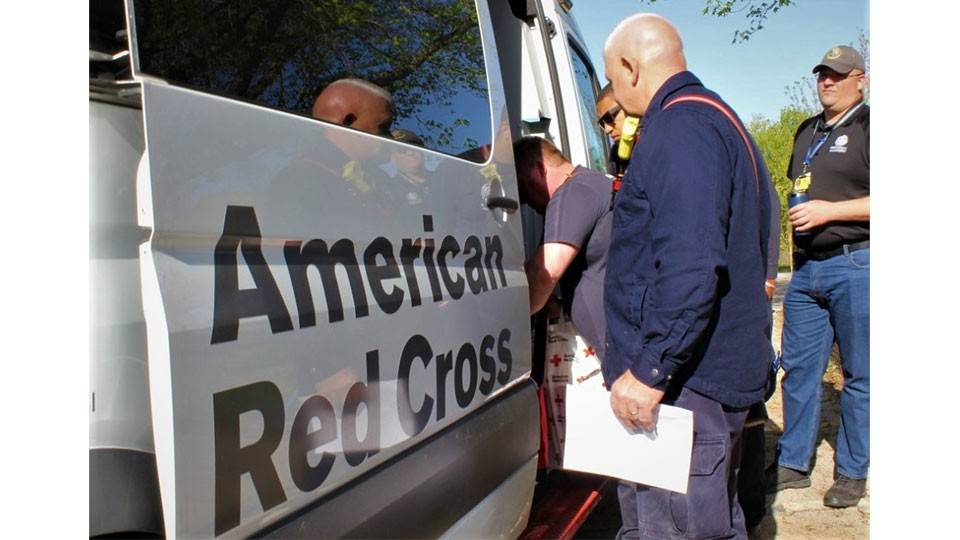 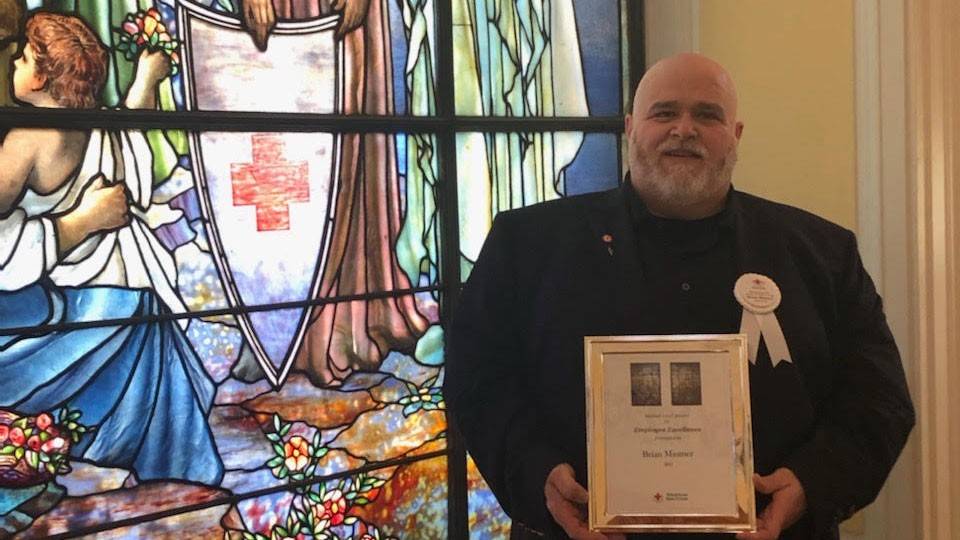