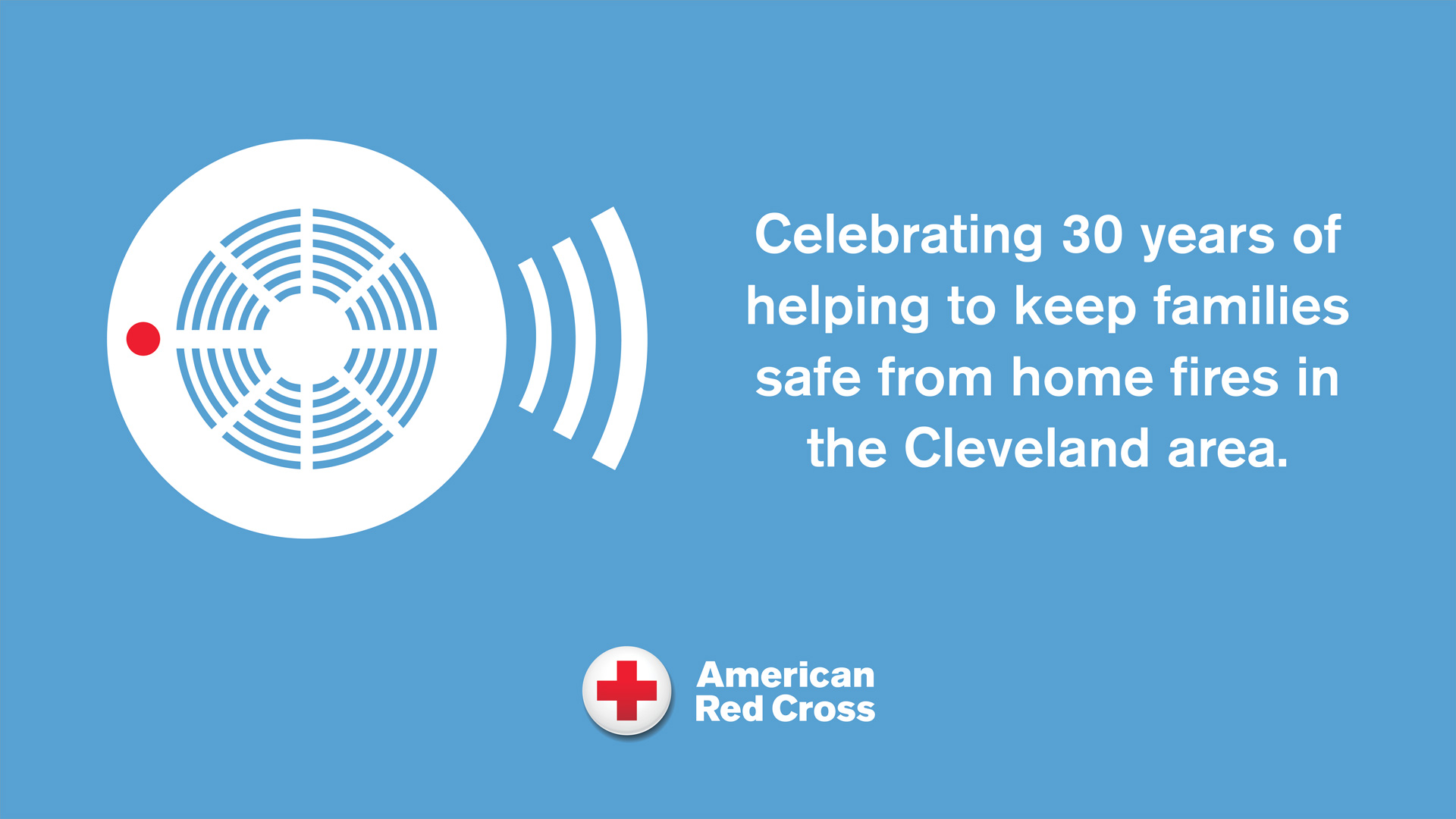 In 1992, Mike White was the mayor of the city of Cleveland.  The Indians and the Browns were still playing at the old municipal stadium.  The Cavaliers were coming off a successful season, after having reached the Eastern Conference finals.

And about 30 people were dying annually in the city of Cleveland due to home fires.  Several of the victims were children.

The Red Cross discovered that as many as 100,000 homes in the city of Cleveland were not equipped with working smoke alarms, which can cut the risk of death due to a home fire in half.

The Red Cross and the Cleveland Division of Fire partnered to promote fire safety awareness and to raise money for smoke alarms and batteries.

The Save a Life campaign was born.

In the first 10 years, more than 85,000 smoke alarms were installed in homes throughout the city of Cleveland and several nearby communities.  The Save a Life campaign became Operation Save a Life, and while firefighters installed smoke alarms in homes, the Red Cross provided fire safety information to residents.

Unfortunately, deaths from home fires are not unique to Cleveland. Every day, seven people in the United States die in home fires, most often in homes without working smoke alarms.  In 2014, the American Red Cross initiated the nationwide Home Fire Campaign, to save lives across the country.  Together with partners like local fire departments and corporate supporters, Red Cross volunteers install smoke alarms and offer safety information to residents through what is now known as Sound the Alarm home fire safety and smoke alarm installation events.

And in the city of Cleveland, nearly 184,000 smoke alarms have been installed since that first Save a Life campaign began in 1992, making about 68,000 homes in Cleveland safer.  With 30 years of experience, our region is one of the nation’s leaders when it comes to the number of smoke alarms installed in homes every year.  The Red Cross is truly thankful for those first supporters of the effort to save lives, and we remain grateful to the many partners who continue to help us sound the alarm.

Thank You to Our Sponsors 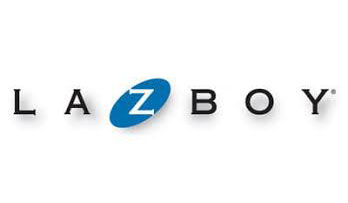 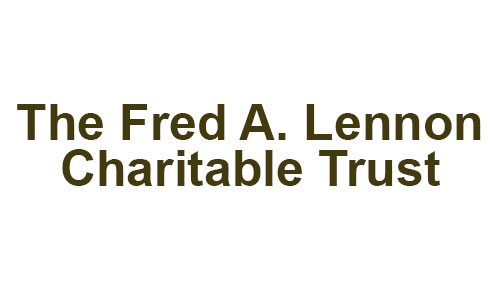 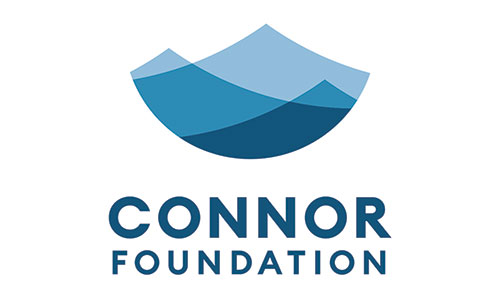 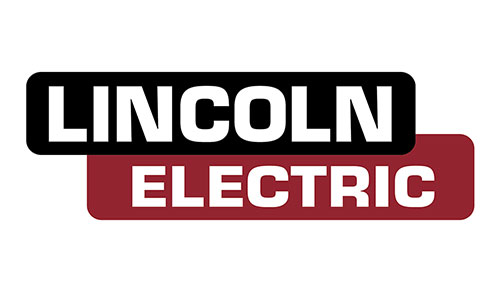 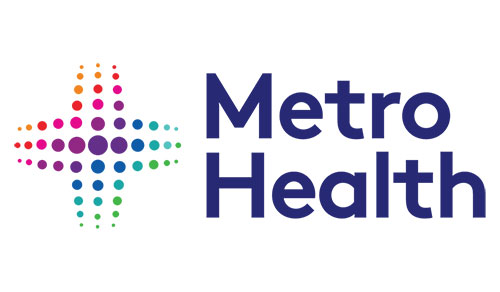 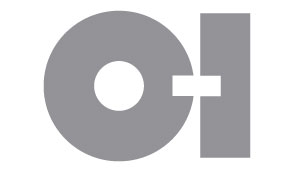