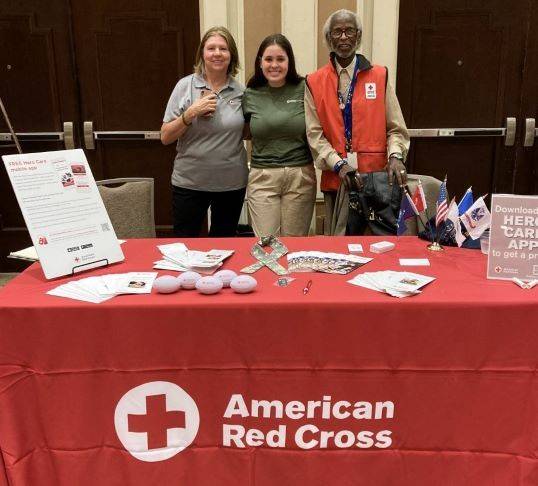 After 14 years of service with the American Red Cross Service to the Armed Forces in North Texas, volunteer Willie Cowart is retiring. The 20-year Air Force veteran from Panama City, Florida, who now calls Garland, Texas home, amassed an impactful legacy of service that touched the lives of many.

Cowart’s modesty doesn’t accurately reflect his commitment to his community. He started off his journey with the Red Cross as a member of a Disaster Action Team, helping people after emergencies. He later joined SAF, where he’s been volunteering at a local military entrance processing station (MEPS) for the past seven years.

“One thing about the MEPS center I enjoyed was talking to the troops, giving them the advice when they got ready to leave [for active duty],” Cowart says.

These are just a couple of the “things” Cowart has done. In 2019, he received the prestigious Present’s Volunteer Service Award from President Donald Trump for his work with the Red Cross.

It isn’t just his years of volunteering with the Red Cross that is impressive. The list of his accomplishments during his remarkable life of service is long. He has worked to combat human trafficking, worked as a recruiting assistant for the 2020 U.S. census, was the community liaison for the Freeman Town Neighborhood Association and Habitat for Humanity Project and has worked with the USO.

“That's basically all I do,” Cowart says earnestly. “That's it. I don't do too much.”

Cowart has also traveled extensively thanks to his time with the Air Force and assignments with the NSA and NORAD. He’s been to England, Greece, Iraq, Italy, the Philippines, and Thailand. He’s also seen much of the United States, including Alaska, Florida, Georgia, and Maryland. While he enjoyed his time in the service and abroad, he realized his true calling was back home.

After a very full life dedicated to country and community, Cowart decided that his eightieth birthday was as good a time as any to finally retire from his volunteer service. He plans on spending the next chapter of his life enjoying time with his grandchildren and his five great-grandchildren.

“I spent almost five days a week up at the MEPS center,” Cowart says. “So, basically right now I’m just going to relax.” 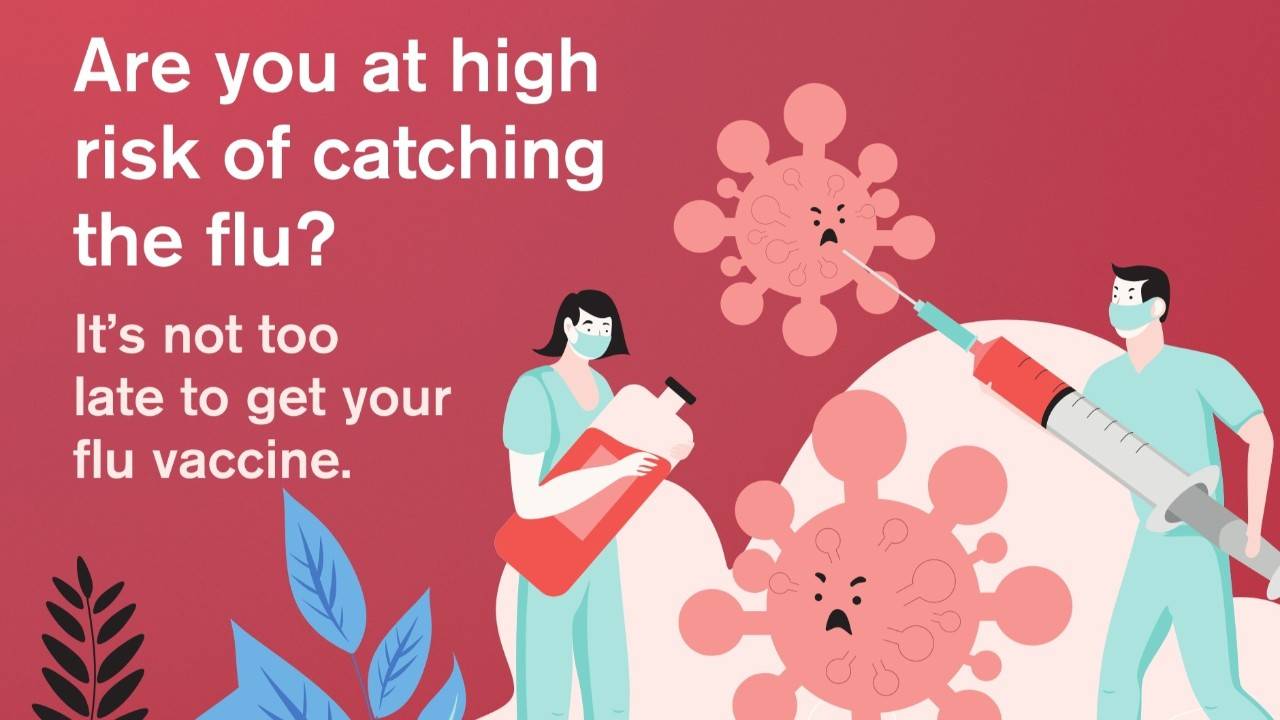