The mission and work of the American Red Cross is as important today as it was in 1917 when we received our charter. Our presence in communities both near and far is a testament to the relevance of our mission and our ability to endure through decades! Whether you are making a first-time gift or an additional gift during this milestone year, the Second Century Campaign is a way to have an immediate impact on the organization’s future. We must ensure that our critical work will grow and sustain in excellence for the next 100 years. Join us! 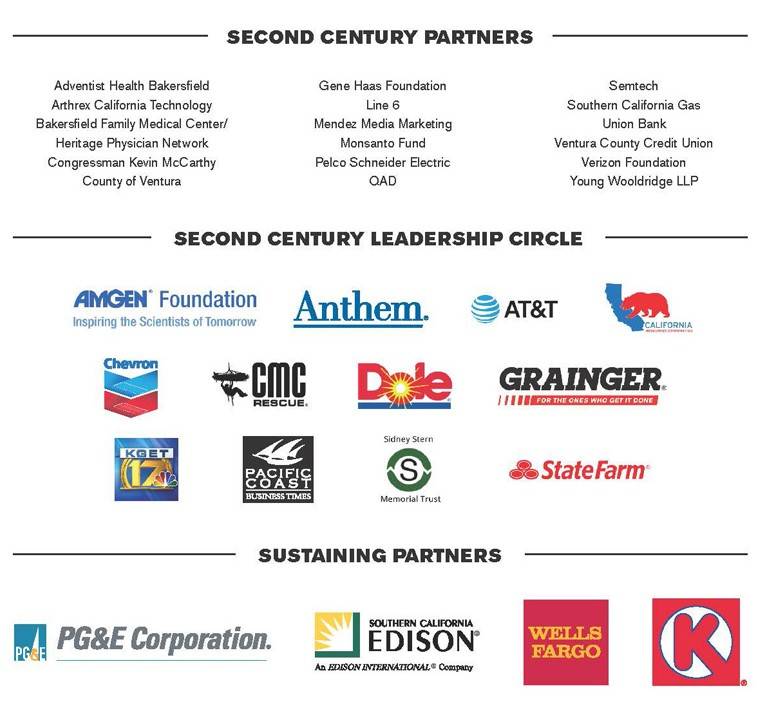 The American Red Cross mobilizes the power of volunteers to deliver relief and hope in the face of emergencies. For 100 years, Red Cross volunteers have been serving Central California and leading meaningful programs to build stronger, more resilient communities. You can “Be a part of the next 100” by joining your local Red Cross.

Not All Heroes Wear Capes

The local Red Cross is more than 98% led by volunteers. We rely on their compassion and dedication to provide relief, hope, and comfort to Central California residents throughout the region. Every task, every volunteer hour given, is critical to the success of the local Red Cross. Every day across your community the need for these services is great. Whether you can help four hours a month or 40 hours a week, there is a home for you in the Red Cross.

We currently have these critical needs on our team:

Connect with the Community

Questions? Email the team at volunteer.centralca@redcross.org.

Stories of our Past

1892 – An unchartered Red Cross responds to the first local disaster relief effort, multiple shipwrecks of the coast of Lompoc in Santa Barbara County.

1917 – The United States enters World War I, and the local Red Cross chapters are officially chartered as membership explodes in order to aid in the war effort.

1923 – Red Cross responds to rescue seamen off the coast of Lompoc after seven U.S. destroyers pile up in a heavy fog. This becomes this worst multiple Navy disaster in peacetime annals.

1928 – 12.4 billion gallons of water devastate Ventura County when the St. Francis dam collapses. The local Red Cross responds to help as a number of survivors are reporter as without food or clothing.

1942 – At the request of the military, the Red Cross initiates a national blood program for the Armed Forces during WWII. After the ware, the civilian blood program grows to provide more than 40% of the nation’s blood supply.

1955 – The Refugio Fire burns more than 80,000 acres in the Santa Ynez Mountains, with many homes lost. Red Cross responds to provide assistance.

1961 – The Harlow Fire becomes one of the fastest burning wildfires ever recorded. The local Red Cross in Madera and Mariposa counties answer the call to help affected families.

1965 - Local Red Cross chapters handle thousands of emergency communications between servicemen and their families during the Vietnam War. International Tracing Services expands to connect war refugees to their families.

1983 – A 6.4 magnitude earthquake rocks the town of Coalinga, injuring 94 residents and destroying or damaging thousands of homes. The local Red Cross responds to provide relief.

1990 – The Painted Cave Fire destroys over 500 homes. The local Red Cross responds to open multiple shelters and provide relief. It becomes the most destructive fire in the region’s history.

1995 – Hundreds are evacuated due to coastal flooding. Four Red Cross shelters are opened and 400 volunteers answer the call to provide food, shelter, and clothing.

2005 – The Red Cross responds to the La Conchita landslide, which destroys or damages dozens of homes and killed 10 people.

2008 – The Telegraph Fire burns more than 34,000 acres and threatens more than 4,000 homes. The local Red Cross responds and opens a shelter at the Mariposa County Fairgrounds.

2011 – Red Cross chapters throughout the west coast open evacuation centers to support more than 2,500 people seeking refuge from the threat of the Fukushima Tsunami.

2014 – The Red Cross launches the Home Fire Campaign, a nationwide effort to reduce death and injuries due to home fires by 25% through the installation of free smoke alarms and fire safety education.

2016 – The Erskine Fire becomes the most damaging wildfire in Kern County history. The local Red Cross and volunteers from around the nation respond to provide shelter and comfort to hundreds.

For the last 100 years, the American Red Cross has been there for people in Central California during the moments when they needed us most. Since our local chapters were chartered in 1917, we have helped millions of people affected by local disasters including home fires, wildfires, floods, and earthquakes. From health and safety classes, to lifesaving blood collection and support of military members, their families and veterans, the Red Cross has helped make our community safer and more prepared for what may come in the next 100 years.