Your Donation Makes a Difference

Your Donation Makes a Difference 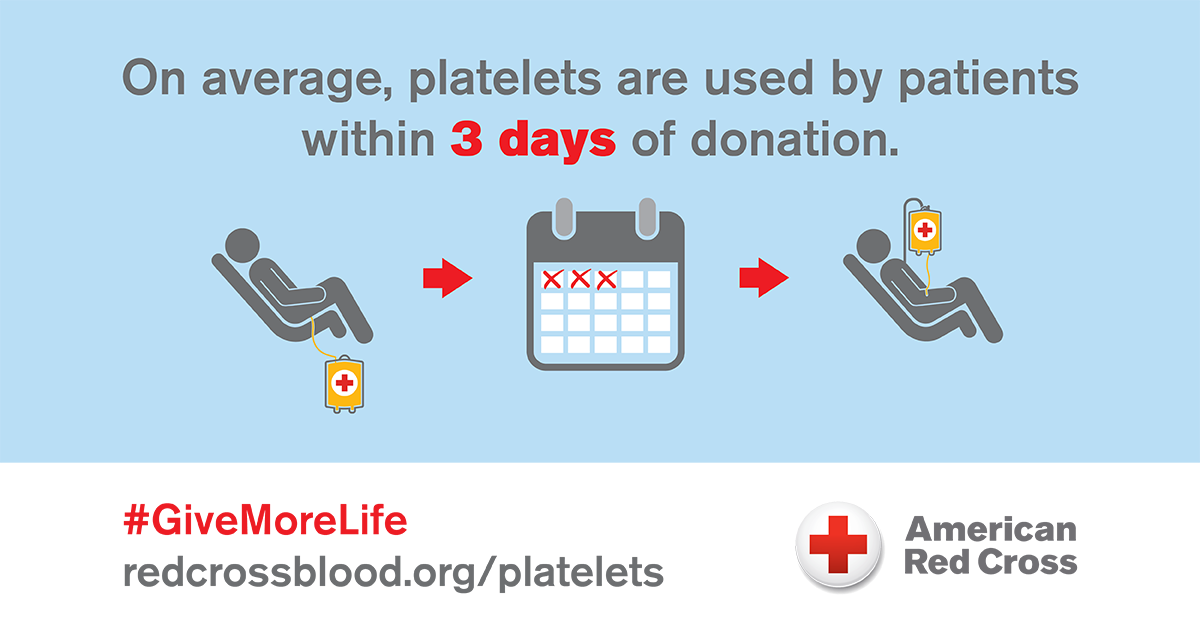 When Jason Goodale retired from the Air Force, he never considered that a year later he would be in the hospital fighting for his life. Originally from Sioux Falls, South Dakota, Goodale joined the Air National Guard while in college and later transitioned to active duty as a navigator and pilot in the Air Force.

“Aviation has always been in my life. I also enjoy outdoor sports, rock climbing, snowboarding, etc. When I retired from the Air Force in 2015, I decided to take up skydiving. I started in February of 2016 and fell in love with it,” Goodale said.

For the next several years, Goodale spent time skydiving, making 640 jumps - until the one that changed everything. While learning a high-performance jump, a mistake caused a crash that led to a broken femur, broken foot, a torn rotator cuff and an L4-L5 transverse processor fracture. At this point, the American Red Cross became a key factor in his survival and recovery. After he came out of surgery, Goodale’s platelet count began to drop to dangerous levels, causing the hospital to call on donations supplied by the Red Cross.

Talking about his experience, Goodale said, “Red Cross platelets helped save my life. Without them, I would have died from that surgery. I spent 29 days in the hospital and two-thirds of that time I was under watch for my platelets.”

Every 15 seconds someone in the United States is in need of a platelet donation. Platelets are tiny cells in the human body which help form clots and stop bleeding. These important elements within our blood cannot be manufactured – they have to come from volunteer donors. Once a donation is made, the platelets must be used within five days and are constantly in need of replenishment. Nearly 7,000 units of platelets are needed daily in the U.S. and nearly 21 million blood products (which include plasma and red blood cell donations) are transfused every year. Half of all platelet donations are used to treat cancer patients, but the other half go to help patients like Jason Goodale who are recovering from injuries or life-threatening illnesses.

Due to short shelf life of platelets and patient demand there is a continuous and critical need for new and reoccurring donors. In order to extract platelets, an apheresis machine is used. This machine collects small amounts of blood, removes the platelets and then returns the blood components – the plasma, red cells and white cells – back to the donor, repeating the process several times over the donation period. The entire process can take up to two to three hours in order to give a full platelet donation. Platelets can be donated every seven days, up to 24 times per year. The platelets are then tested and prepared for hospital delivery with an average transfusion rate of three days after each donation.

Each day, the Red Cross must collect more than 2,500 platelets and about 13,000 blood donations in order to meet the needs of patients in approximately 2,500 hospitals nationwide. Because of the specific equipment and procedure used to extract platelets, donations can only be made at select Red Cross blood donation centers and require an appointment. Within the San Diego/Imperial Counties area, the Kearny Mesa Blood Donation Center is available to take these type of donations.

These critical donations help patients like Goodale every day. The Red Cross has the extraordinary task of providing products to patients in need whenever and wherever they may be.

For more information about blood donation or to make an appointment, download the American Red Cross Blood Donor App, visit RedCrossBlood.org or call 1-800-RED CROSS (1-800-733-2767). All blood types are needed to ensure a reliable supply for patients. A blood donor card or driver’s license or two other forms of identification are required at check-in. Individuals who are 17 years of age in most states (16 with parental consent where allowed by state law), weigh at least 110 pounds and are in generally good health may be eligible to donate blood. High school students and other donors 18 years of age and younger also have to meet certain height and weight requirements.

Blood donors can now save time at their next donation by using RapidPass to complete their pre-donation reading and health history questionnaire online, on the day of their donation, prior to arriving. To get started and learn more, visit redcrossblood.org/RapidPass.