Did You Know? Founder’s Day Facts About the Red Cross

Did You Know? Founder’s Day Facts About the Red Cross 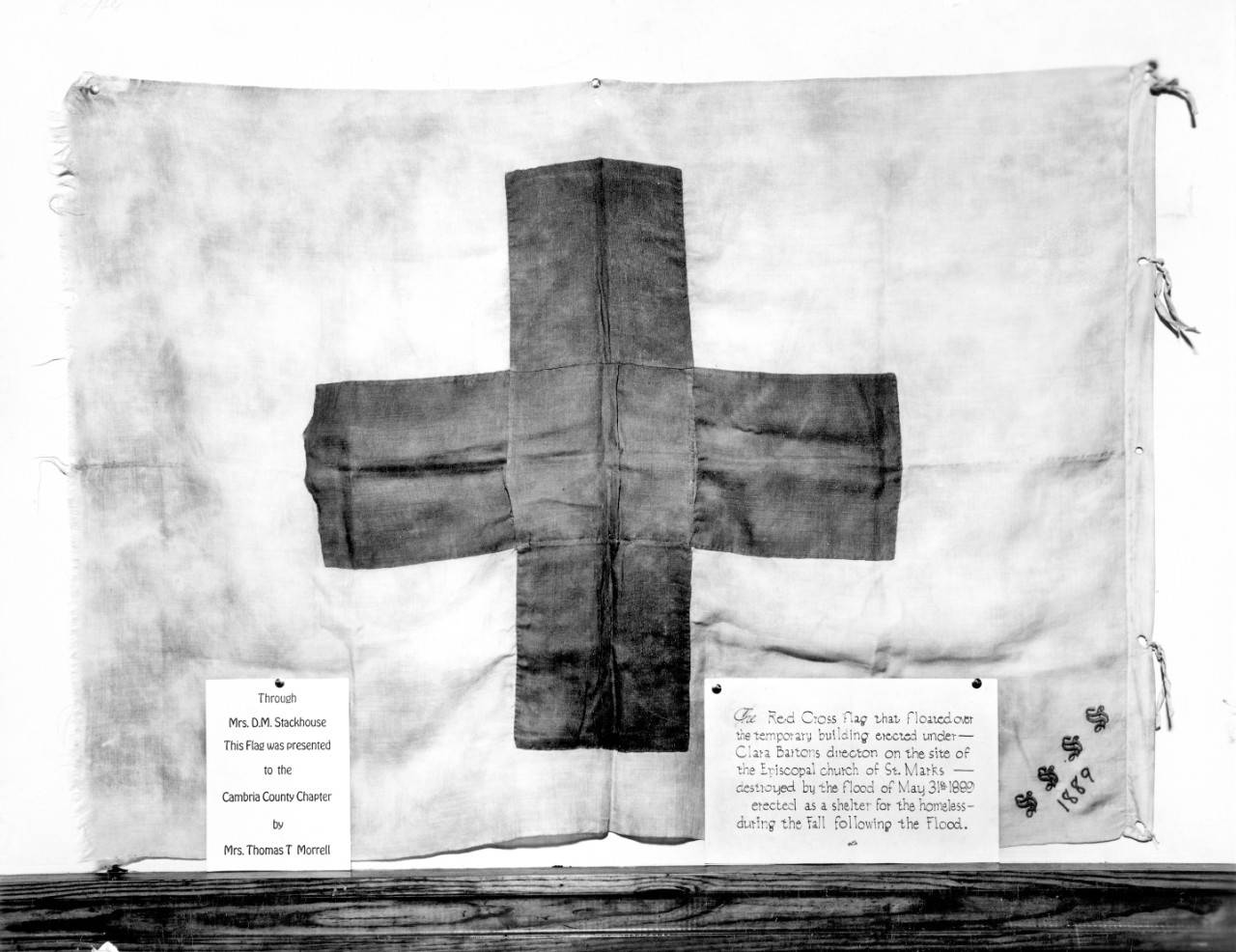 These are the words that may immediately come to mind when you say “Red Cross” to someone. The symbol is instantly recognized around the world, yet many do not realize the extent of its humanitarian work beyond disasters and blood. In fact, the Red Cross provides many services that make a difference in communities every day of the year.

Clara Barton presided over the first official meeting of the American Red Cross in Washington, D.C., on May 21, 1881. Founder’s Day is celebrated every year on May 21 to commemorate our history and mission. Here are a few facts about the Red Cross that you may not know:

We are the American Red Cross serving U.S. states and territories. Every country has its own Red Cross (or Red Crescent), but we all work together.

So for example, when Hurricane Dorian devasted the Bahamas in September 2019, it was the Bahamian Red Cross that spearheaded local recovery efforts. It requested aid from the IFRC, which mobilized its network of national societies to provide support. The American Red Cross, as part of this global relief effort, allocated $23.3 million (as of December 2, 2019) and deployed more than 40 disaster responders to the Bahamas with specializations in disaster relief operations.

Although the national societies are independent of each other, we are all united by the seven fundamental principles – humanity, impartiality, neutrality, independence, voluntary service, unity and universality – and common mission to prevent and alleviate human suffering.

The Red Cross responds to ALL disasters – natural and man-made.

When natural disaster strikes, one of the first images you may see on the news is a person wearing a Red Cross vest or a Red Cross emergency response vehicle helping victims. An army of volunteers – 90% of the Red Cross workforce – is trained and ready to mobilize at a moment’s notice to respond to any disaster and become a symbol of hope to those affected.

This is when the Red Cross becomes the most visible, which is understandably why it is so closely associated with natural disasters. But the Red Cross is also on the ground when the disaster is tragically man-made. Newtown, Las Vegas, Parkland and a growing list of American cities are places where the Red Cross has shown up to alleviate human suffering and help communities on the road to healing.

Blood drives are the other thing that people associate with the Red Cross, and rightly so. The Red Cross provides about 40% of our nation’s blood and blood components. Therefore, collecting, storing and distributing blood and blood products in the U.S. is a huge effort.

The Red Cross began collecting blood donations for patients in 1940. Today, about 500 blood drives are held every day to collect the approximately 36,000 units of red blood cells that are needed daily in the U.S.

Surprisingly, though, Florida is one of the only states in the country where the Red Cross does not directly collect blood because other blood collection centers already have a huge footprint in the state. Instead of competing, the Red Cross often partners with them – especially if there is a shortage – to recruit new donors and ensure the supply for blood banks and hospitals is fulfilled.

The Red Cross has an entire branch dedicated to helping U.S. military service members and their families.

Walk into any VA hospital in the country and you will likely see a volunteer wearing the Red Cross. Since its inception, the Red Cross has been closely linked with serving soldiers and veterans – on the battlefield or in hospitals, in war time or peace.

From the first day of enlistment, service members and their families are eligible for Red Cross assistance through Service to the Armed Forces – for life! That means access to global emergency communication services during deployments; programs at VA hospitals, military hospitals and clinics; a 24/7/365 hotline (1-877-272-7337) and a free Hero Care app to access vital emergency and non-emergency resources; deployment services and reconnection workshops; and the list goes on. The Red Cross is dedicated to serving those who serve our country.

The Red Cross will install smoke alarms in your home for free.

What is the type of disaster that the Red Cross responds to the most? It isn’t natural or man-made. It is home fires, which every day on average kill seven people (mostly children and the elderly) and injure another 36. In 2014, the Red Cross started the Home Fire Campaign with the goal to reduce death and injury from home fires by 25 percent.

The principal way it does this is by installing free smoke alarms in homes that don't have them, and by educating people about home fire safety. To date, the Red Cross has installed 2,144,342 smoke alarms in households across the country (more than 29,223 in South Florida) and that has resulted in 723 lives saved!

The American Red Cross is part of a global network, and there is likely a local chapter where you live or nearby. No matter where you find that symbol, behind it are dedicated individuals who want to serve their communities. On Founder’s Day, we invite you to join us in carrying out the mission that began in 1881. Be a part of the legacy that continues to provide help and hope down the street, across the country and around the world.

Visit redcross.org/southflorida for the many ways you can get involved. 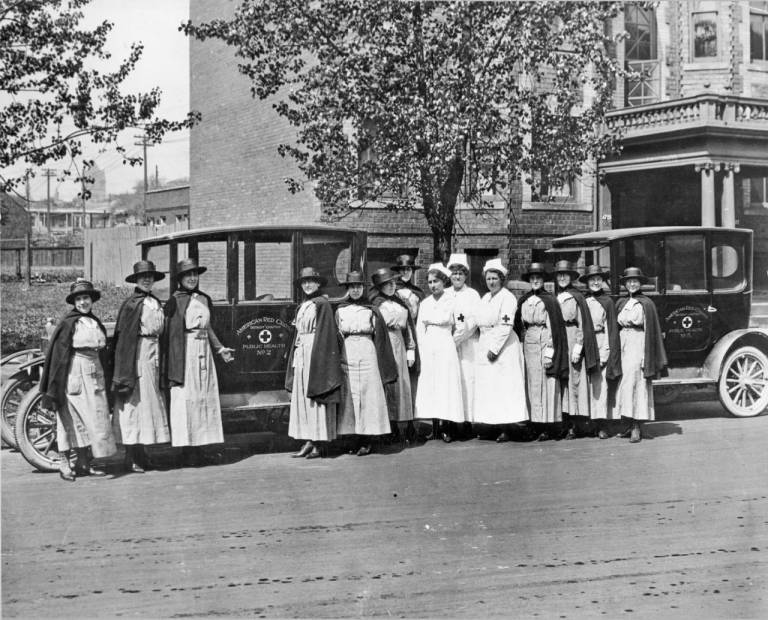 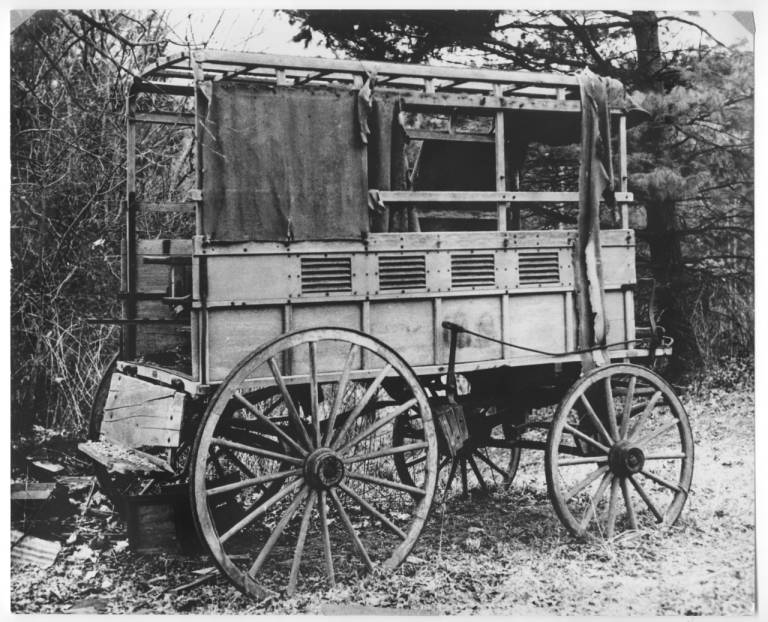 1898. Ambulance before being restored for exhibition. Used at Camp Thomas, Georgia and later by Miss Clara Barton at her home in Glen Echo, Maryland. 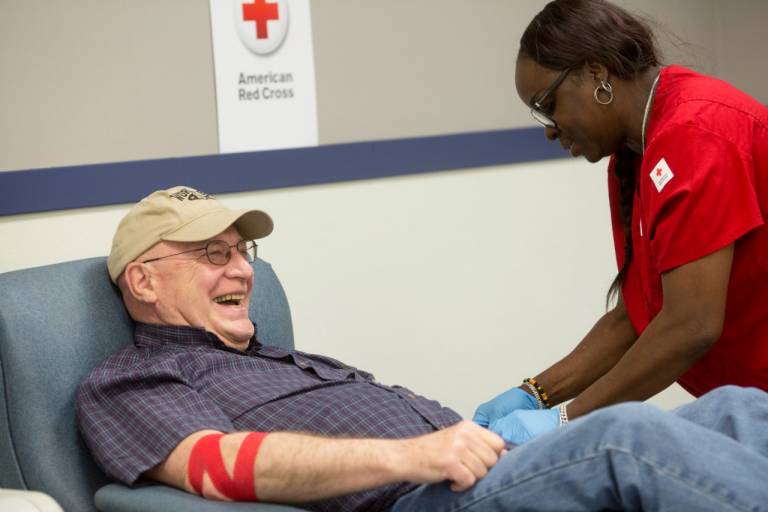 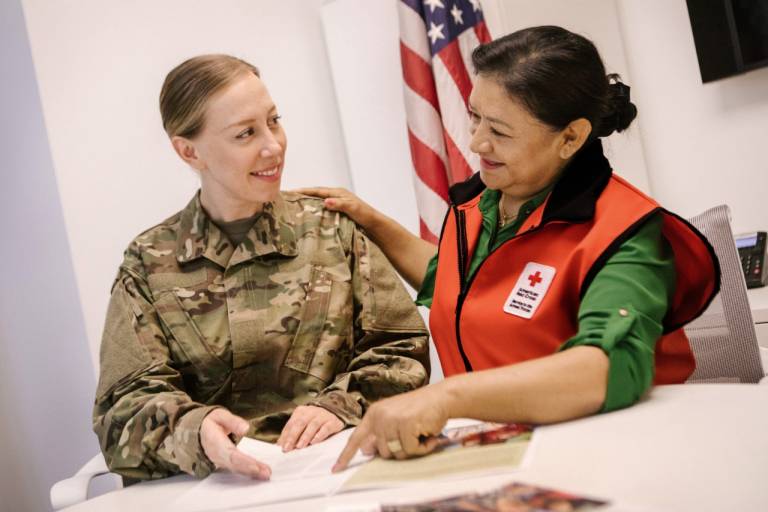 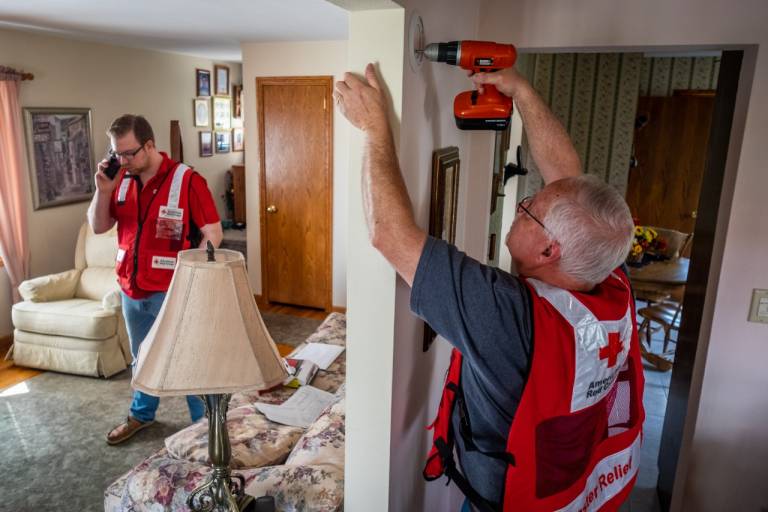 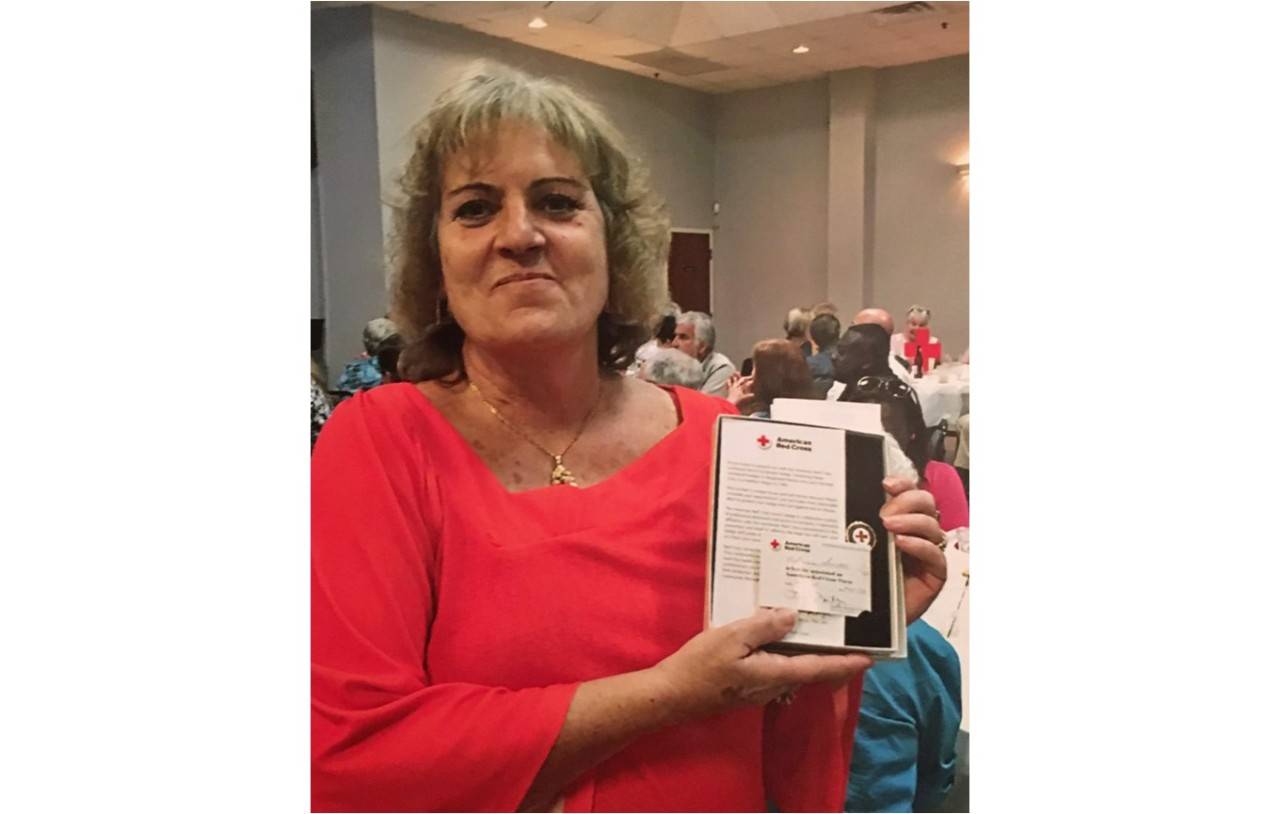