Greater Miami and the Keys Chapter

Greater Miami and the Keys

Your time and talent can make a real difference in people's lives. 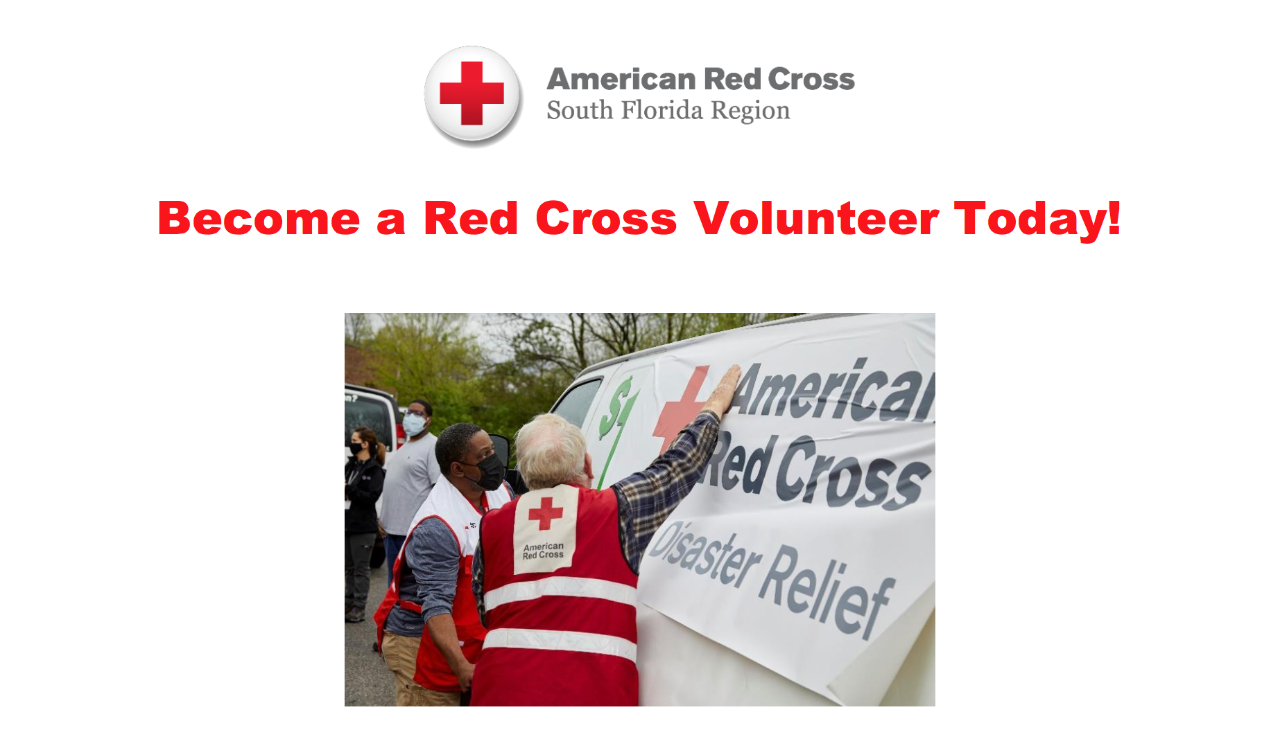 Monthly - every 2nd Wednesday of the month

Become a Red Cross volunteer today!  Join us for one of our virtual monthly open house sessions and learn about the opportunities that are available for you to help us serve our communities.

Join us for an elegant evening in the garden of Key West's Oldest House. 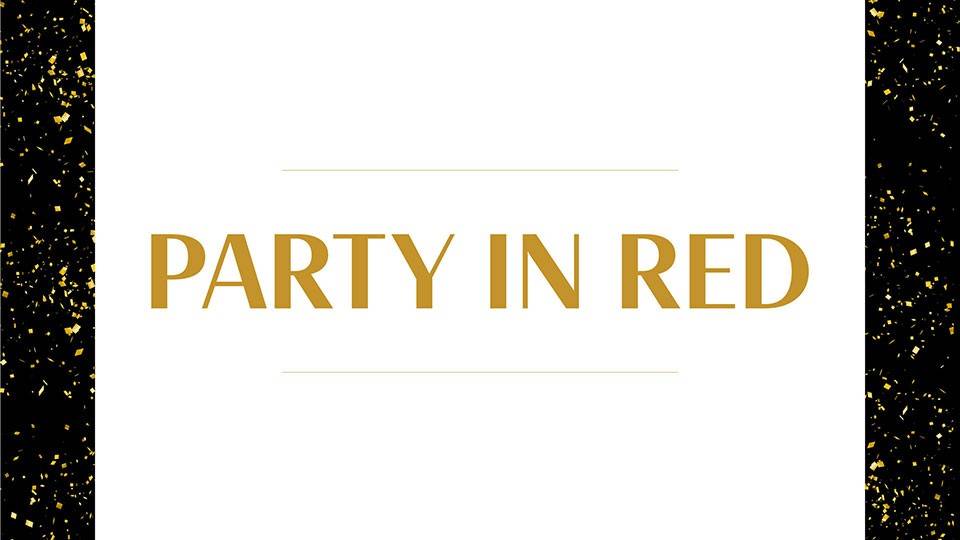 A Passion for Red Ball & Party in Red

Join us for a chic, black-tie event featuring exquisite food, elegant décor, a wine wall, music, dancing and an auction with all net proceeds supporting the Red Cross mission. 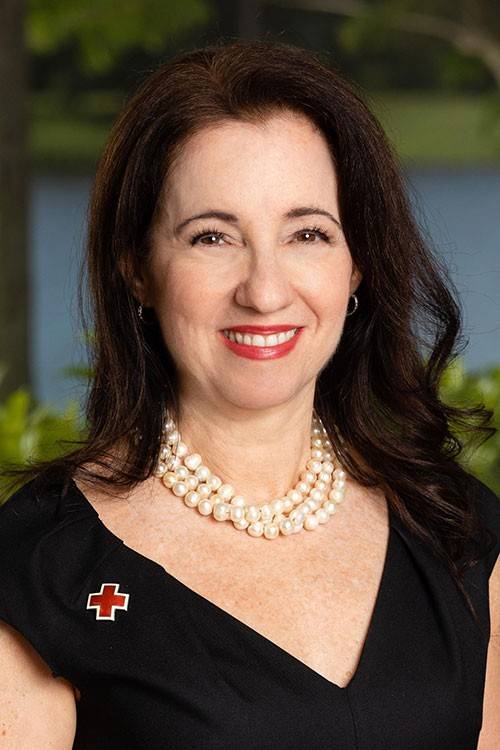 Deborah (Debbie) Koch joins the American Red Cross South Florida Region as the executive director of the Greater Miami & the Keys Chapter.
Debbie served as the president of the Junior League of Miami in 2018-2019, an organization of women committed to promoting volunteerism, developing the potential of women and improving communities through the effective action and leadership of trained volunteers. In her 10 years with the League, she previously served as executive vice president, vice president of community and in several chair positions.

Prior to the Red Cross, Debbie served as marketing director for J.P. Morgan Private Bank, covering the east coast of the U.S. She joined J.P. Morgan following a decade at Gibraltar Private Bank & Trust where she helped grow the bank from four to seven offices and nearly doubled deposits to over $1 billion. She began her banking career in 1997 at BankUnited, rebranding the bank from a small local company to a state-wide institution. Her previous experience was in marketing and public relations for nonprofit arts organizations.

She is active in the community, serving as a member of the United Way Financial Stability Impact Council and Women United, as well as a volunteer with Breakthrough Miami and Branches. An art lover, she is active as a Friend of the Pérez Art Museum Miami and serves on the Prizm Art Fair Advisory Board.

Debbie received her MBA from Nova Southeastern University and a bachelor’s degree in communications from the University of Florida. She is an avid Gator fan, and enjoys yoga, reading and traveling.