Volunteer of the Year in Hawaii

Miami Volunteer of the Year Lends a Hand in Hawaii 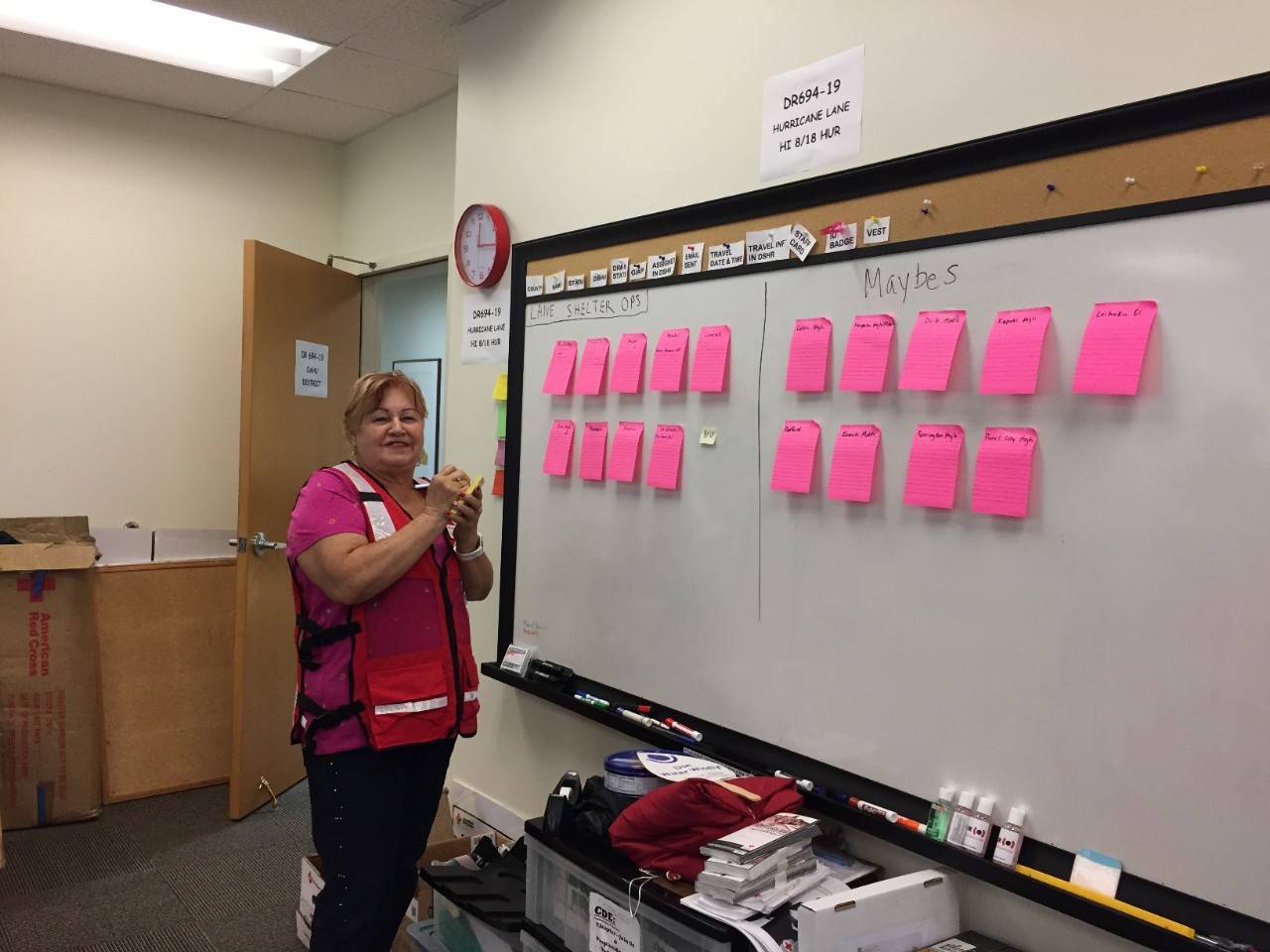 Gloria Mejia was looking forward to her summer in Honolulu, where her daughter lives. As the Greater Miami & The Keys Chapter’s Disaster Services Volunteer of the Year, she had been busy the last several months installing free smoke alarms at Sound the Alarm events and doing casework for people affected by Hurricane Irma in South Florida. Mother Nature, however, had different plans.

When Gloria arrived, the Kilauea Volcano was spewing a massive river of lava, displacing people from their homes. As a trained Disaster Services volunteer, Gloria quickly called up the Hawaii Chapter of the Red Cross and offered her help. The American Red Cross continues to provide support to people affected by the Kilauea Volcano lava flow, which began in early May on the Big Island and has destroyed over 800 homes.

And now, with Hurricane Lane approaching the Hawaiian Islands as a major storm with strong winds, heavy rain and flooding, the Red Cross is preparing a large response effort and making extensive preparations to respond to Hurricane Lane by mobilizing volunteers, equipment and supplies in Hawaii. Gloria’s mission has shifted to assisting in the hurricane response as a shelter manager.

Here, in Gloria’s own words, she describes her experience:

“While in Hawaii helping family, I decided to temporarily transfer to the American Red Cross of Hawaii Disaster Department in Honolulu to help during my free time. They have received me with open arms, and Angela, the Disaster Program Manager for Honolulu County, has been helping me a lot. Much of my time has been spent doing casework for the Big Island volcano response. It has been a big experience for me because I have never worked at this level before.

In this role, I spend as much as six hours a day speaking to (or attempting to contact) clients and inputting their updates into the Client Assistance System (CAS).

It is so sad to hear the stories of what happened and how they are coping. There have been times while on the phone, clients start to cry because they have lost everything, including pets they could not rescue. Several are still sleeping in tents on church or farm property because they are waiting for the sulfur dioxide to dissipate so they can return home. In the case of those who have lost their homes to the lava, one is sharing a horse carriage with her horse while others with larger families are sharing a small house with shared facilities. Despite this hardship, all the clients I have spoken to are very grateful to the Red Cross, especially because many were donors in the past.

In my opinion, the American Red Cross of Hawaii has done such a great job helping with just a few paid staff, a low budget and a lot of volunteers. It's truly amazing how much is being done, even months later. The gratitude of clients makes me proud to be part of this organization, like the sign I found says, "We are the calm after the storm."

In addition to local volunteers, the Red Cross has deployed nearly 200 trained disaster workers like Gloria to Hawaii. The Red Cross works 24/7 to be ready to respond to disasters such as hurricanes. Even before the first raindrop falls in Hawaii, the Red Cross is spending money to get ready.

Please donate to the Red Cross now to help. Help people affected by Hurricane Lane by visiting redcross.org, calling 1- 800-RED CROSS or texting the word LANE to 90999 to make a $10 donation.

Gloria’s Hawaiian vacation may not have been what she expected, but she was in the right place at the right time to bring her Red Cross spirit and experience to help the people of Hawaii. 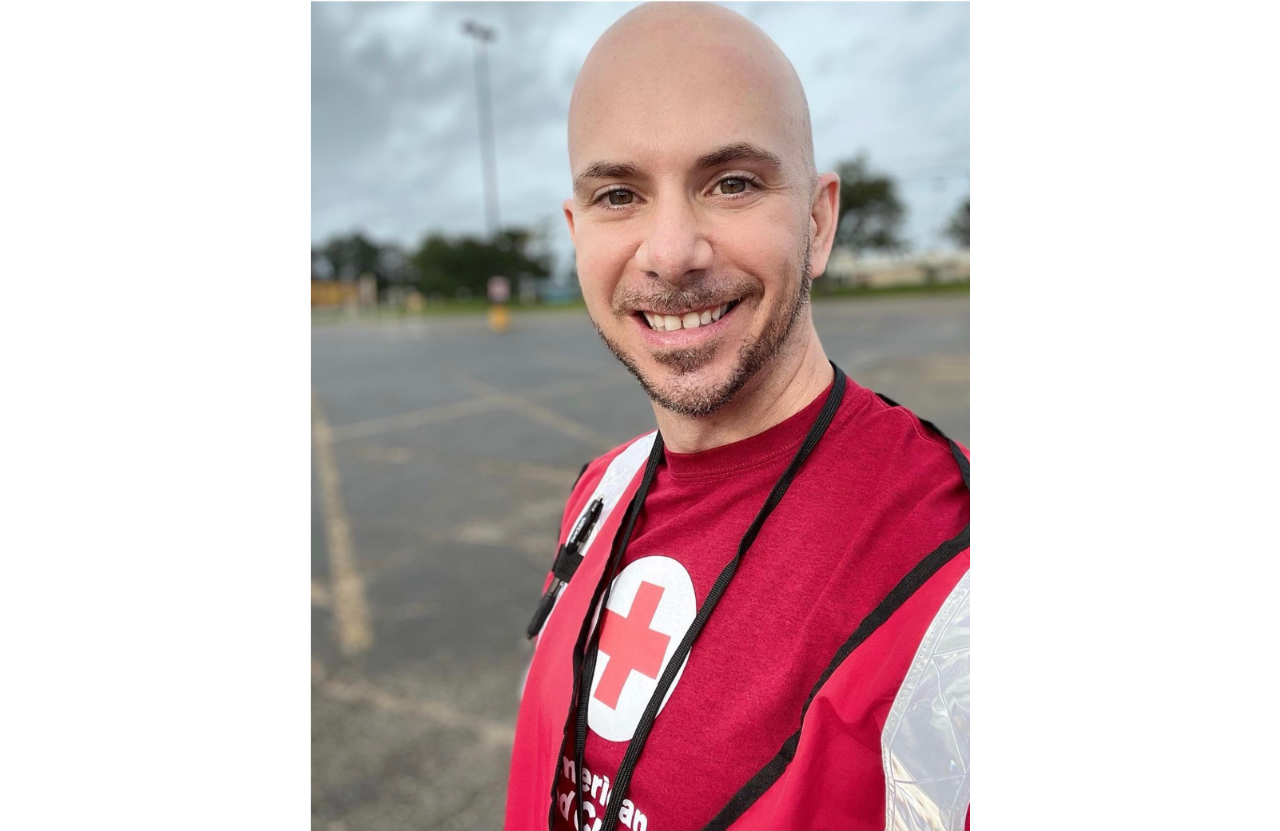 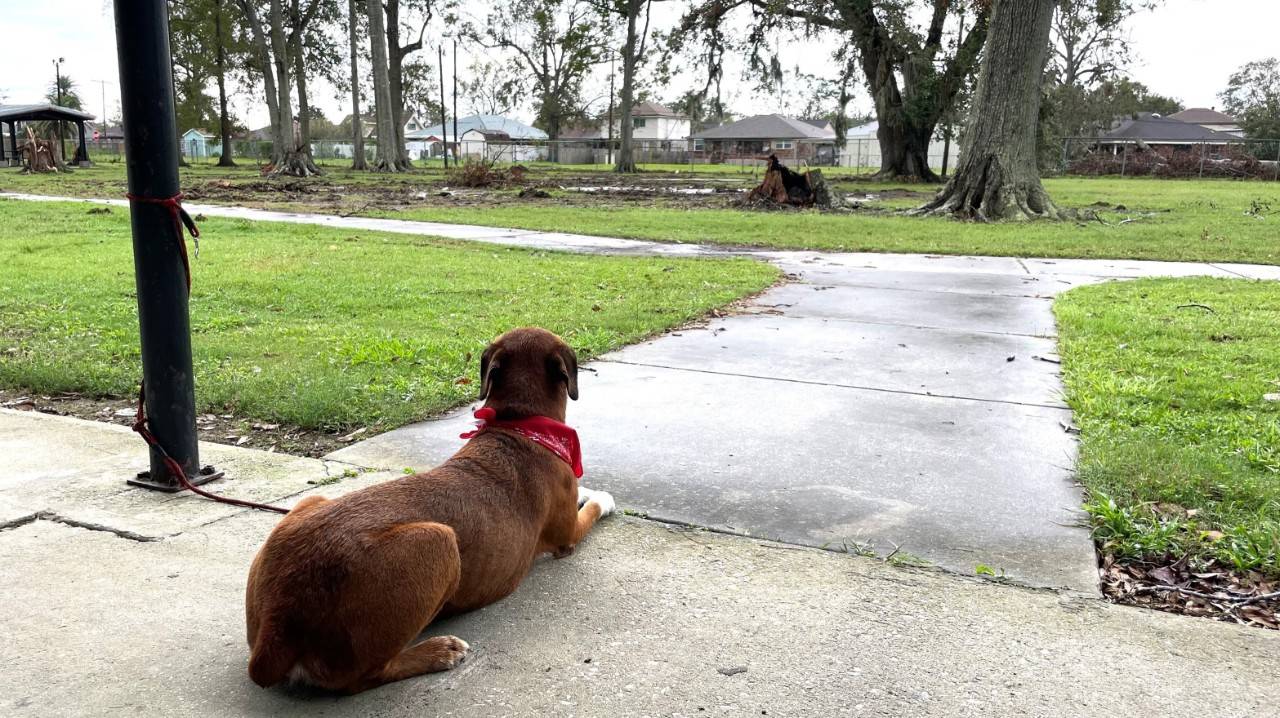 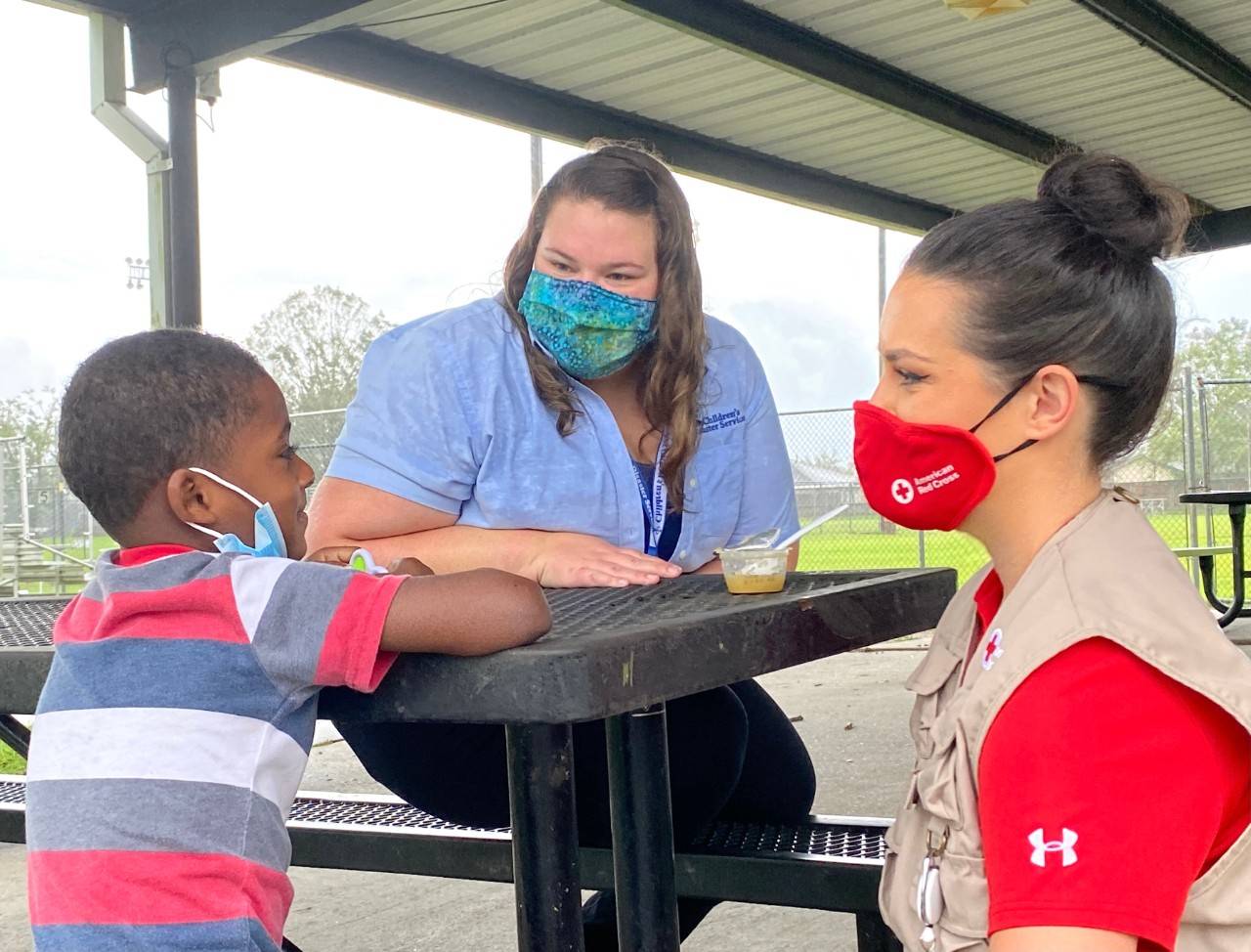 We Will Go Where the Need Is
.type=article.p=1
View All
/content/redcross/en/local/florida/south-florida/about-us/news-and-events/news/volunteer-of-the-year-in-hawaii