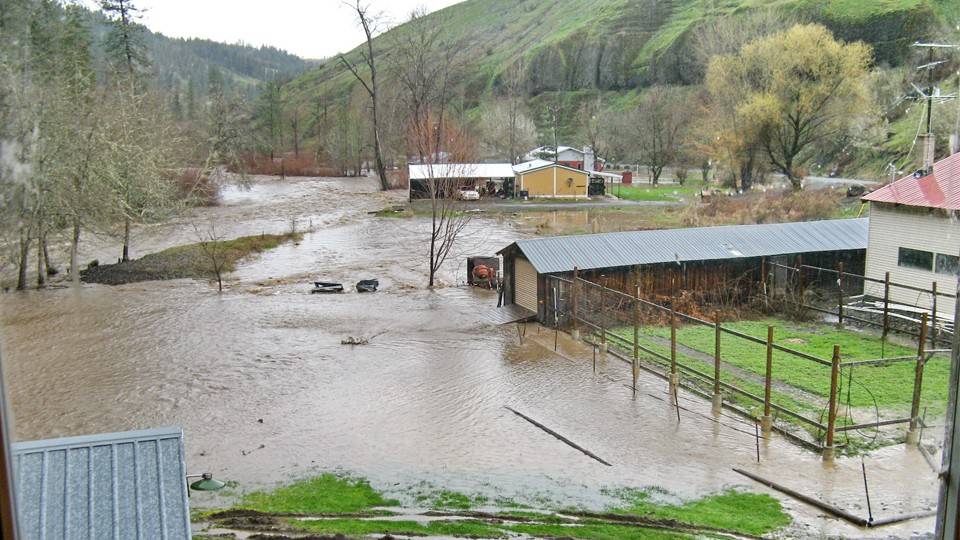 Red Cross volunteer Denise Bacon is calm in an emergency, until one came to her home.

“I panicked,” she said. “I’m great dealing with everybody else’s disasters, but when it hit home, I couldn’t collect my bearings.”

It’s hard-won wisdom, but a perspective she’ll carry into her next disaster response.

Bacon lives in Stites, Idaho, which was hit by record flooding in April. She, like many in the town, had to evacuate.

Within a few hours, the Red Cross was activated in the area.

Stites is “not even close” to OK yet, Bacon said.

“For the last week I’ve been organizing work crews to get to people’s houses to help them,” she said. 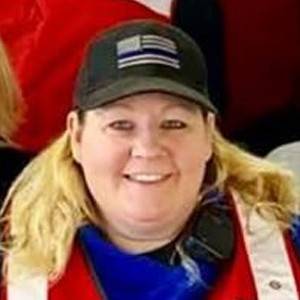 A swollen creek swept away a trailer house, and another was surrounded. An elderly man needed help clearing out rotting drywall as mold settled in. Another house was hit by mud so deep its roof was ankle-high.

Churches have contributed volunteers and meals for work crews.

“There’s still so much that needs to happen around here,” Bacon said.

“I can’t even thank the volunteers enough,” she said. “It’s been amazing to see how much community support and how much people rally to help those they don’t even know.”

Red Cross volunteer Jacki Kaelin-Williams of Kamiah knows well that disasters aren’t just something that happen to people far away or on the news.

Williams went door-to-door doing an assessment in Stites checking on people and asking what they needed, in partnership with the county and two other agencies.  Her team walked three miles that day and met the governor, who quizzed her on what the Red Cross was doing during the disaster. 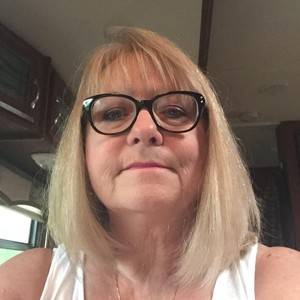 Williams’ house was one of 64 lost in the Clearwater Complex fires of 2015. She was in a caravan of people fleeing when she pulled over to ask a state trooper where they were bound.

You can go anywhere, he said, but be advised the Red Cross has a shelter set up.

She found a night’s shelter there, and they connected her with pasture for her miniature donkeys.

When she retired in 2017, she joined the Red Cross and now volunteers 20-30 hours many weeks. She’s very involved with smoke alarm installation (almost 400 and counting!) and is a pillowcase project instructor.

And with the recent flooding, she put her training in assessments into action for the first time.

“There were a lot of firsts,” she said.

She also was part of her first, a Multi Agency Resource Center, where agencies and nonprofits meet under one roof so those affected have a one-stop shop to connect with resources to help them get back on their feet.

And, she helped operate the Red Cross shelter, finding herself on the other side of the helping hand this time.

“From the time they ordered the shelter to set up was five hours,” she said. “Normally we could have done it in four, but we had a mudslide to contend with.”

No one slept at the shelter, but people came for food, supplies, referrals, advice and comfort.

Autumn St. Amand was driving the emergency response vehicle down U.S. Highway 12 when she encountered a road blocked by a mudslide.

The sheriff decided the need for Red Cross services was so great that they cleared the way for her, just enough.

Williams was only just back from Montana and training in West Yellowstone when the call came that “We’re going to have a problem here today,” she said. “It just carried on from there.”