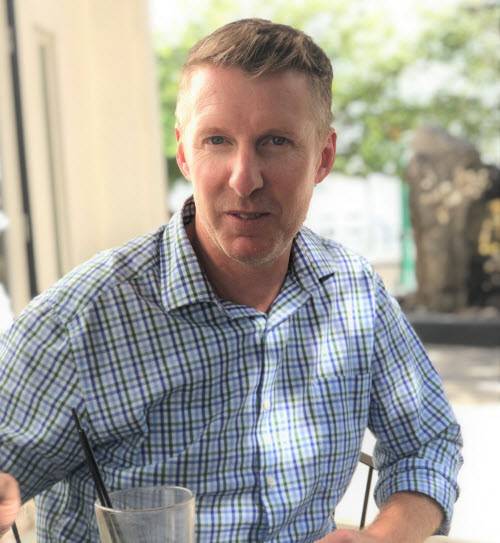 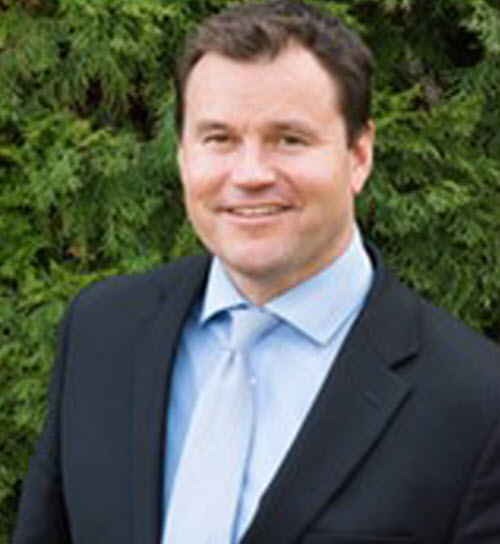 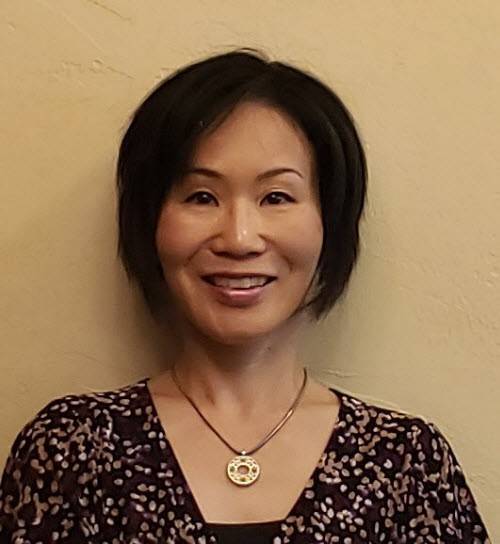 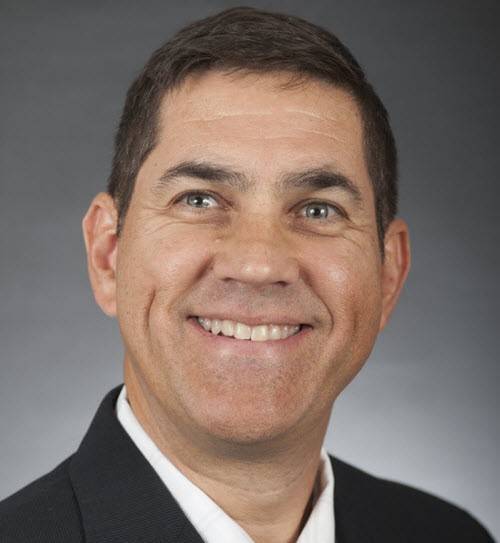 “As board chair, I could not be more pleased with the talent, experience and enthusiasm that these four new members bring to the American Red Cross of Idaho,” Idaho Red Cross board chairman Roy Eiguren said. “These new directors represent geographic, gender, ethnic and professional diversity that adds tremendous strength to one of the premier civic organizations in Idaho.”

Nathan Alford, of Lewiston, has led the Moscow-Pullman Daily News business and news operations for 12 years and assumed the editor and publisher responsibilities for the Lewiston Tribune in 2008. He is the fourth publisher of the Tribune, marking the fourth consecutive generation of family operation and ownership dating back to the paper’s inception in 1892.

Alford attended the University of Idaho, where he graduated with a degree in communications. He also graduated from Gonzaga University School of Law and is an active member of the Idaho State Bar

Nicholas Harris, a wealth management portfolio manager, has more than 25 years of experience in the financial services industry. He spent most of his career in the investment banking industry in New York, working as an analyst and institutional trader focused on Latin America before returning to his home state of Idaho with his family.

Harris was previously a volunteer and board member with Minds Matter of New York City, helping to mentor accomplished students from economically disadvantaged backgrounds and preparing them for college success.

He earned a Bachelor of Arts degree in economics from the University of Pennsylvania.

Born in Osaka, Japan, Sayoko Kuwahara guides medical device manufacturers around the world through Japanese regulatory processes and became an American citizen in 2010.

Though Kuwahara’s family has a long legacy of serving the Red Cross, she was unaware of the extent of that service until recently when she mentioned to her father that she had an opportunity to get involved with the organization.

Kuwahara’s father, mother and grandfather had all served and contributed to the Japanese Red Cross Society for decades.

“I was completely taken aback because I had no idea,” she said. “I am so excited and feel nothing but honored to be able to serve on this board.

“Aside from the precious work it does around the world, I found that keeping the multigenerational legacy in the Red Cross by serving as a volunteer is one of the ways to honor and show gratitude to my parents.”

Kuwahara was a member of the Bellevue Breakfast Rotary Club for 12 years. She served on the board of Eastside District YMCA for five years, and in 2009, co-founded the Children’s Music Foundation to ensure that young children of all backgrounds receive music education.

She earned a Bachelor of Arts in psychology at Boston University.

Michael Mikitish is the clinical assistant professor and chair of the Emergency Services Department and director for the Institute of Emergency Management at Idaho State University. The department develops and administers degrees that support first-responder professions focusing on emergency management, fire services and emergency medical services. The institute trains community health workers across Idaho and conducts research in community disaster resiliency.

Mikitish also owns an IT Cloud Service business with his son and provides Cloud and network services to businesses across the U.S. He currently serves as board member for the Idaho Simulation Network and is a member of the Ada County Community Paramedic Advisory Board.