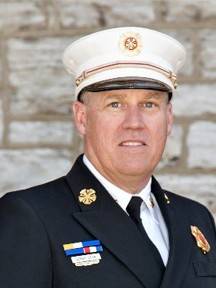 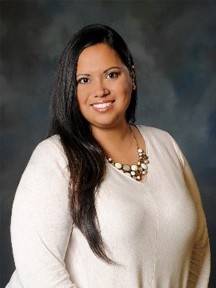 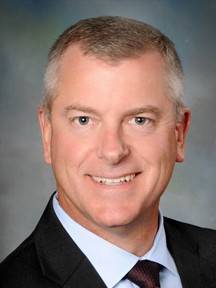 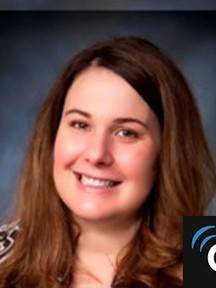 “These four very talented people help make our board of directors a stronger and more judicious group,” Red Cross Board Chair Roy Eiguren said. “Our goal is to bring a diversity of abilities and backgrounds to our board in order to make the entire Red Cross of Idaho more robust and effective. These four bring a deep understanding of their communities and are leaders in their professions, and they will bring tremendous value to our whole organization.”

Chief Doan Dennis has been the Boise fire chief since 2008 and has been with the department since 1991. He was awarded Boise City Firefighter of the Year in 2003 for his work as a lobbyist for Idaho firefighters and received the American Red Cross 2004 Real Hero Award, as well as the Boise Young Professionals Sage award in 2018.

He currently serves as president for the Southwest Idaho Fire Chiefs Association and is a member of the Boise Downtown Rotary. He was appointed to the Boise School District Board of Trustees in October 2018.

Doan has an associate’s degree in Fire Science from Boise State University and a Business Administration degree from Northwest Nazarene University.

“I am proud to be part of this organization that does so much for our community and across the state,” Chief Doan said of the American Red Cross. “Their day-to-day work, as well as their response in times of disaster, is remarkable.  Their home fire campaign does great work when it comes to getting smoke alarms into homes that don’t have them, and I especially look forward to furthering the mission of that campaign.”

Dr. Hill has been with St. Luke’s since 1993, serving as vice president of medical affairs, medical director and chairman of the Emergency Department, chairman of the Performance Improvement Council and a member of the board of directors and the Health Foundation Board for the Treasure Valley.

In 1996, he co-founded Emergency Medicine of Idaho to provide emergency services to St. Luke’s. He was a practicing emergency physician until 2006.

Dr. Britani Hill is a trauma surgeon at Saint Alphonsus Regional Medical Center, where she has practiced for the past five years. She received her undergraduate degree in psychology from Georgetown University, followed by her Doctor of Medicine degree at the University of Washington School of Medicine. Dr. Hill is board certified in both general surgery and surgical critical care and was the recipient of the Dr. Miller Consultant of the Year award in 2015.

Dr. Hill is chair of the Department of General, Vascular and Thoracic Surgery as well as the chair of the transfusion committee at Saint Al’s.

Dr. Hill is also the chair of the State of Idaho for the ACS Committee on Trauma, and serves as the committee’s liaison to the EMS advisory committee for the state.

The American Red Cross shelters, feeds and provides emotional support to victims of disasters; supplies about 40 percent of the nation's blood; teaches skills that save lives; provides international humanitarian aid; and supports military members and their families. The Red Cross depends on volunteers and the generosity of the American public to perform its mission. For more information, please visit redcross.org/idaho or facebook.com/redcrossidaho.