For volunteer Erin Bray, it all started with a flyer

For volunteer Erin Bray, it all started with a flyer

For Erin Bray, it all began with a simple flyer on a college campus. While going to school at Carroll College in Helena, Bray happened upon a Red Cross call-out for volunteers to help families affected by house fires. The opportunity worked around her class schedule so she decided to give it a try.

“There was no major epiphany, just a simple silly flyer,” Bray said.

But it turned out to be a commitment she would make for decades.

Twenty years later, after becoming an attorney, Bray is still volunteering with Red Cross, now helping to lead the training of other volunteers to respond to incidents like the single-family fires where she got her start. Along the way, she’s contributed in about every capacity imaginable, from health and safety services, training international humanitarian law, to assisting military members and their families

“I’ve dabbled a lot,” she said of her various Red Cross roles.

But it’s her role as a volunteer trainer, Bray said, that has been most rewarding.

“I remember their first individual case work, being there to support them in that role, watching them build that connection with the client,” she said. “That’s what sticks with me more than anything I’ve done as an individual.”

Early in her Red Cross career, Bray remembers going through a box with an assortment of Red Cross pins, including one recognizing volunteers who served the organization for 20 years.

“I’ll get this one someday,” she told herself.

In December, Bray was presented with a 20-year pin.

“It’s a commitment, but it’s incredibly rewarding. You’re helping people during the hardest part of their lives. 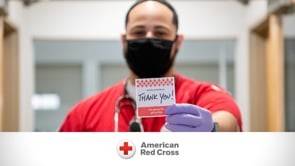 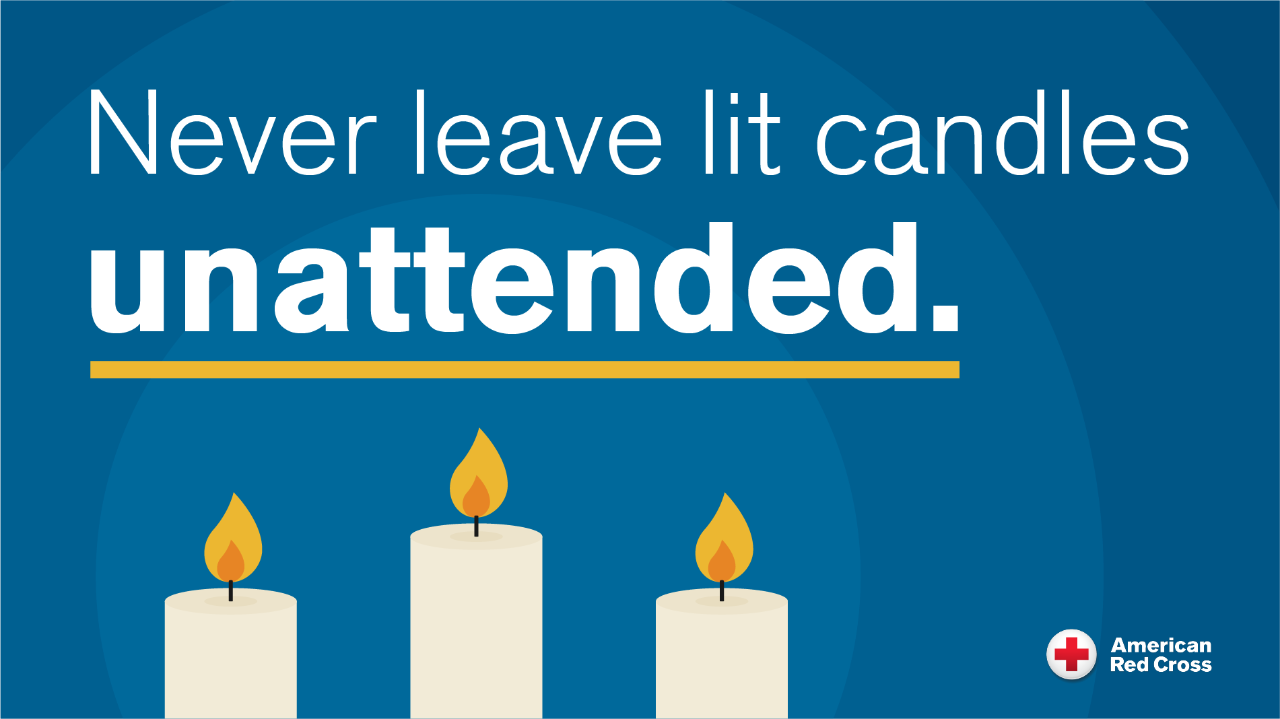