Butte native fills hometown team, urges others to do the same 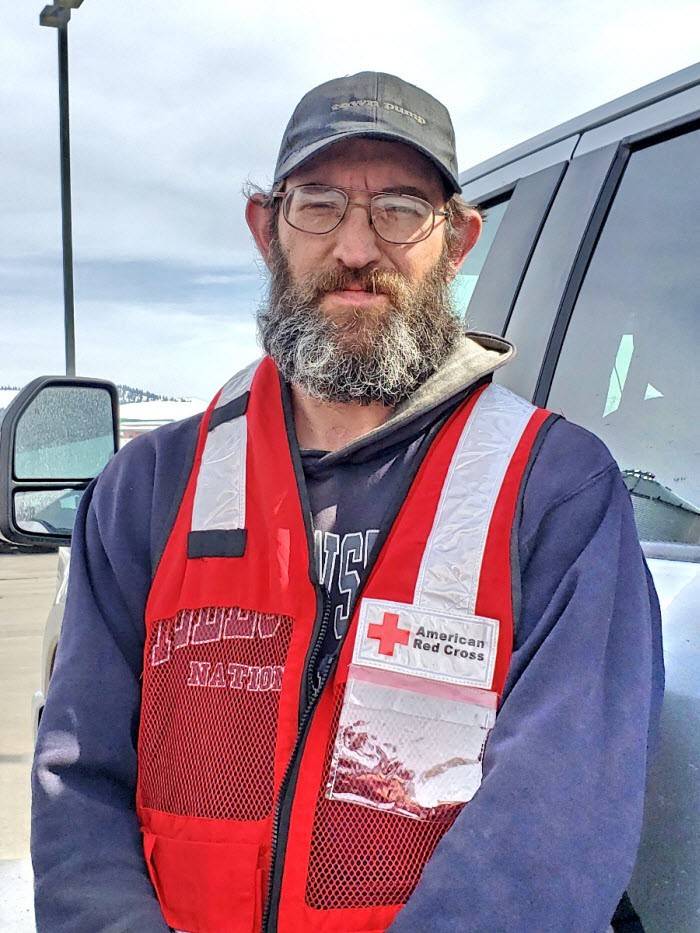 When John Schlichenmayer moved back to his hometown of Butte six years ago, he noticed that when disaster struck — typically a house fire — there wasn’t always a quick community response.

He was particularly clued into this need after living in Portland and getting involved in emergency response teams that served the poor and homeless there. Schlichenmayer, who manages a Town Pump carwash in Butte, said he spoke with the local disaster and emergency services coordinator for the Butte-Silver Bow area about what he could do.

“I’ve been helping people since I was a kid,” he said. “And I’ve had my bumps along the way.”

Schlichenmayer visited the American Red Cross website and signed up to be a Disaster Action Team volunteer.

For him it’s meant responding to local fires and helping families sort things out and begin the process of getting back on their feet when all seems lost.

“It can be rewarding, and it can be very emotional at times,” he said.

One home fire response sticks with Schlichenmayer. About three years ago, a Whitehall family of six lost their home in a fire. Schlichenmayer received a call from their pastor and was able to help them find a motel and give them the support and services they needed during an extremely difficult time.

That family has since moved to Butte, and Schlichenmayer says he sees them about once a month.

Typically, people are willing to take in those impacted by disaster for a night, maybe two. But when there are multiple people involved it becomes more difficult, Schlichenmayer said.

What he appreciates most about the Red Cross is how it provides help regardless of a person’s marital status, age, religious beliefs, etc.

“The Red Cross is a humanitarian organization,” he said.

March is national Red Cross month and the Montana Red Cross is currently recruiting more disaster action team volunteers, especially in the Butte area. If you’re interested in becoming a Red Cross Disaster Action Team volunteer or know someone who is, go to montanaredcross.org, email IDMT.Recruiting@redcross.org
or call 208-258-0592.

Helping people in need is and should be the Butte way, Schlichenmayer said.

“It’s neighbor helping neighbor,” he said. “It’s the way we grew up and the way we should always be.”